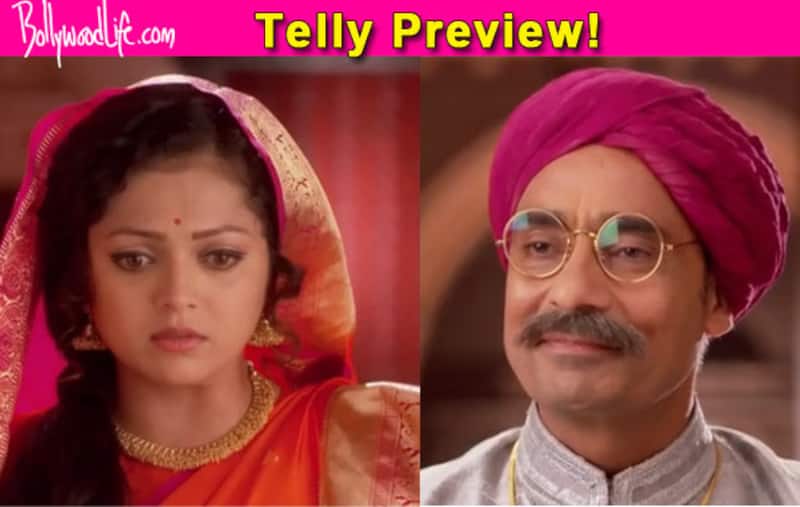 The girl is in a fix and can see no way out of her misery!

Life is a very very difficult ride for Gayatri (Drashti Dhami) from Ek Tha Raja Ek Thi Rani. She's not married and her family thinks of her as a burden. Now her mother worries that if Gayatri does not get married, her bhabhi's will make her life hell eventually and so is hell bent on getting Gayatri married to just about anybody, even if the man is Gayatri's father's age. Of course this leads to a hell lot of drama at the Seth house. Also Read - Rupali Ganguly-Sudhanshu Pandey to Divyanka Tripathi-Karan Patel: Cold wars between these onscreen TV couples left fans in shock

Meanwhile, Ranaji (Siddhant Karnick) is seen visiting his grandmother and opens up to her about how he cannot get married since he's still madly in love with his late wife. Also Read - Jhalak Dikhhla Jaa 10's Nia Sharma to Ghum Hai Kisikey Pyaar Meiin's Aishwarya Sharma: Popular TV actresses who refused to play mothers on-screen; here's why!

The upcoming episode will see Gayatri succumbing to the family pressure and agreeing to marry Damodar. The family immediately apologises to the groom-to-be and his family and arrange for an engagement. In her distressed state, Gayatri decides to open up about her feeling to Ranaji and writes a letter to him. She informs him that she's in love with him and is incapable of loving anyone else. But at the Raj mahal when the posts are brought in, the server hands them all to Rajmata (Anita Raj). Also Read - Duranga: Drashti Dhami reveals how she dealt with the hateful trolling she faced for her last TV show Silsila Badalte Rishton Ka [Exclusive]

Will Ranaji ever get the letter or will Rajmata read and destroy it? And what about Gayatri's engagement? Too much to find out, so stay tuned!