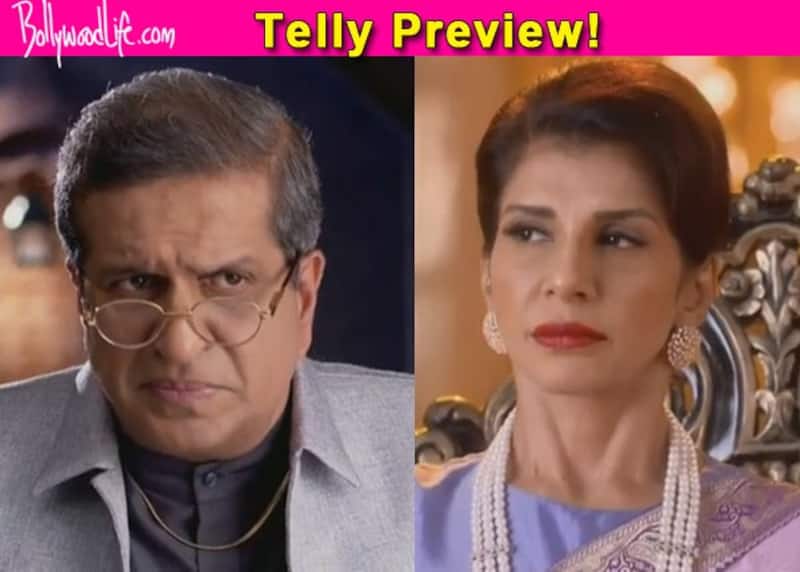 Looks like Gayatri's life is about to get sorted soon!

According to the latest update on Ek Tha Raja Ek Thi Rani, looks like life is going to become a lot better for Gayatri (Drashti Dhami). We know how the poor girl is being forced to marry a 56-year old man. While her family is hell bent on going ahead with the marriage, Gayatri is upset for reasons more than one... Not only is she not happy with the groom, she's also in love with Ranaji (Siddhant Karnick). So she writes a letter to him informing him about the same. However, the servers hand the letter to Rajmata and she finds out that Gayatri is being forcefully married. That give Rajmata (Anita Raj) the solution to all her troubles. Also Read - Rupali Ganguly-Sudhanshu Pandey to Divyanka Tripathi-Karan Patel: Cold wars between these onscreen TV couples left fans in shock

In the upcoming episode, Rajmata will call Govind Seth to the Raj mahal and tell him that she can give him something that no money can buy him... his daughter's life and happiness. Rajmata will promise Seth that she'll get Ranaji married to Gayatri as a repayment of their debts. Also Read - Jhalak Dikhhla Jaa 10's Nia Sharma to Ghum Hai Kisikey Pyaar Meiin's Aishwarya Sharma: Popular TV actresses who refused to play mothers on-screen; here's why!

Obviously, Gayatri who assumes that Ranaji loves her back, is elated with the news. Ranaji, however, will only be succumbing to pressure of saving his kingdom by agreeing to marry Gayatri. We wonder how will the girl react when she finds out that the marriage was forced upon? Also Read - Duranga: Drashti Dhami reveals how she dealt with the hateful trolling she faced for her last TV show Silsila Badalte Rishton Ka [Exclusive]