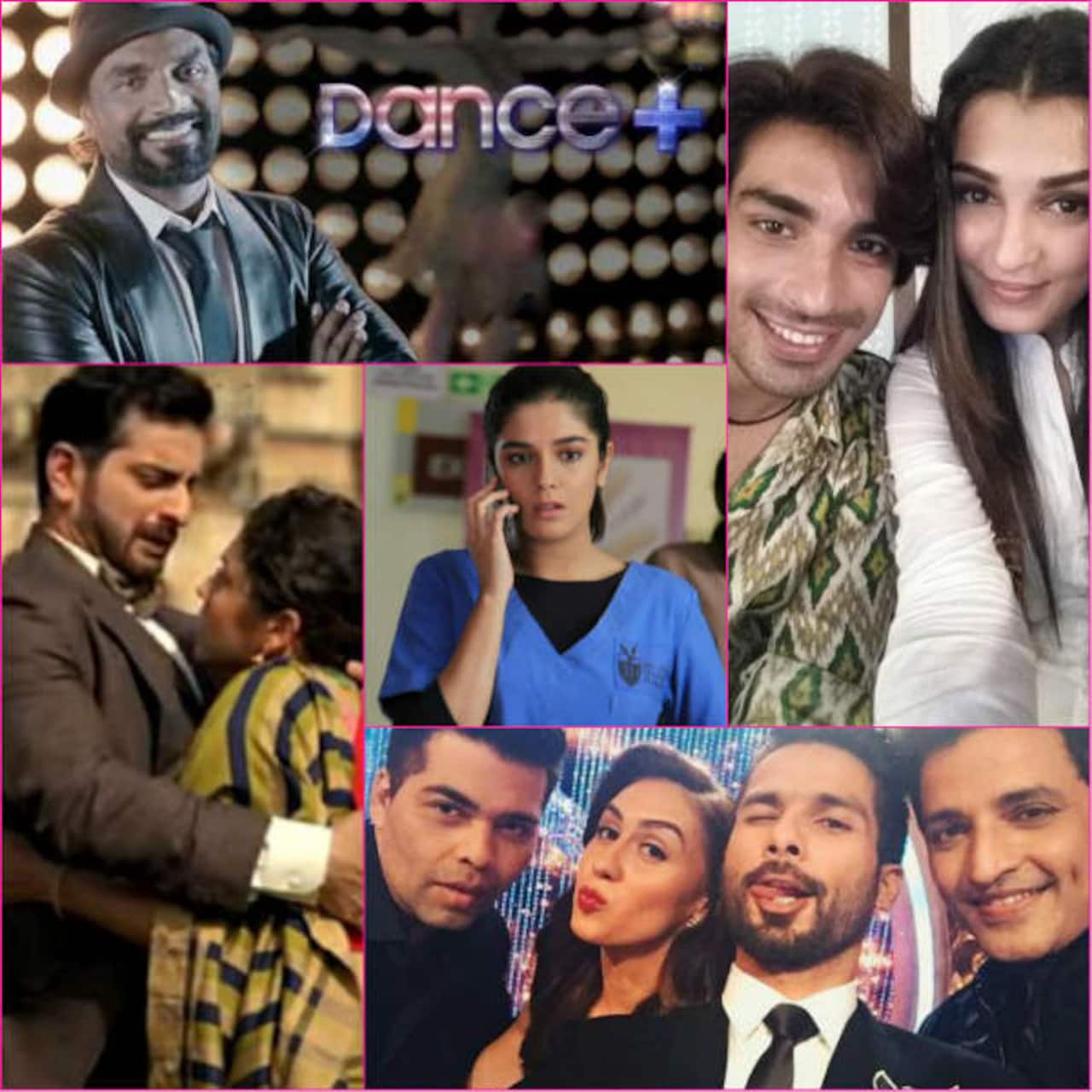 The year is almost half done and we have some interesting daily soaps coming in the next few months. TV has always managed to reinvent itself with new and fresh concepts. Of course some stories give us the ‘same old same old’ vibe, but there’s a lot to look forward to. And here are five shows you shouldn’t miss come what may... Also Read - Kiara Advani, Sidharth Malhotra wedding: Dulhan gets a full-on Punjabi style welcome at her new home; Dulha can't stop himself from dancing on dhol [WATCH]

Ek Tha Raja Ek Thi Rani: Without me having to explain, I am sure everyone is eagerly waiting to watch this show. Drashti Dhami is finally back on the tube with her new show. She is paired opposite Siddhant Karnick and from the looks of it they seem to have a crackling chemistry. Fans have been thronging social networking sites waiting to get a glimpse of the show. Even before starting the show is getting great response. Also Read - Kiara Advani, Sidharth Malhotra wedding: Newlyweds to zoom off to Delhi in a private jet; grand reception to be held for friends and family [Full deets here]

Ek Nayee Ummeed Roshni: A new medical drama is all set to go on air on Life OK. Pooja Gor is finally coming back to TV with a daily soap that seems quite hatke. The interesting thing is besides Pooja, the show will also showcase some veteran actors like Amol Palekar, Divya Seth Shah, Raghuveer Yadav, Rahul Vohra and Sahil Anand. It will be interesting to see how this one is different from Sanjeevani, Dhadkan, Dill Mill Gayye – the other doctor shows we’ve seen so far.

Jhalak Dikhhla Jaa Reloaded: The dance reality show that everyone has been talking about is just three days away. So everything is going to be new in the eighth season of JDJ - from the judges to the contestants and even the format. This season, there are four judges on board and with Shahid Kapoor coming on board things are already looking up.

Dance Plus: In tandem to Dance India Dance on Zee TV, Star Plus is coming up with Dance Plus. Remo DSouza is at the helm of things and from the looks and turn out at the auditions, the show seems to be very exciting. Solo, duet and group performances will definitely make this one a must watch, especially with Remo, Dharmesh Sir, Salman Yusuff Khan and Sumeet Nagdev mentoring contestants.

Sarojini Ek Nayi Pehal: Shiny Doshi and Mohit Sehgal’s new show is tad bit different. It’s not a saas bahu drama; instead it is a sasur and bahu’s melodrama. This show may just revive Mohit’s career. The show Sarojini is based in UP-Bihar and is about how a girl breaks the chains of ridiculous rules that hold women back.