Ek Villain Returns: Disha Patani OPENS Up about the response she has been getting for the film, 'It's a feeling of immense fulfillment'

Disha Patani is getting a lot of praise for her performance in EK Villain Returns. Here's what the actress has to say about receiving so much love from the audience... 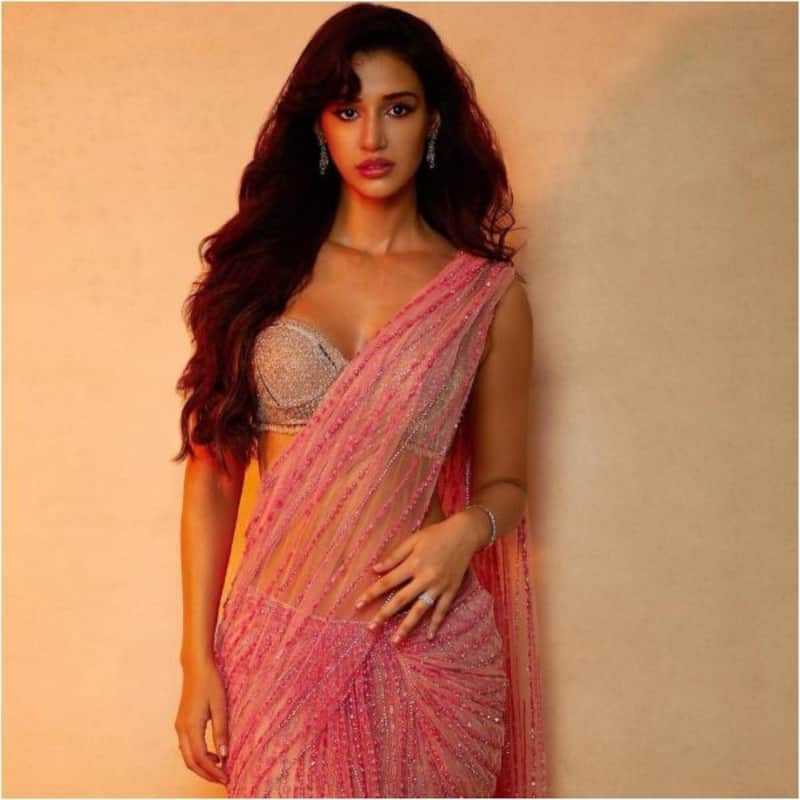 Ek Villain Returns starring John Abraham, Arjun Kapoor, Disha Patani, and Tara Sutaria released on 29th July 2022. The movie has received a mixed response from the critics and audiences, but everyone is praising the performances of the lead actors. The film has taken a good start at the box office, but now it will be interesting to see what response it will get over the weekend. Well, Disha’s performance as Rasika is getting a lot of applause, and recently the actress opened up about it. Also Read - Saif Ali Khan Birthday Special: The net worth of Vikram Vedha actor will leave you stunned [video]

Disha Patani stated, "The response has been so surreal! I am so grateful for all the love audience has showered for Rasika. It feels great to be back in theatres, especially the youth enjoying it. I have been going through your messages all this while and have nothing but a broad smile on my face reading them. It's a feeling of immense fulfillment and I hope you continue to shower your love on us." Also Read - Bade Miyan Chote Miyan: THIS A-list actress joins the cast of Akshay Kumar and Tiger Shroff starrer? [Read Deets]

Disha has been quite lucky when it comes to box office. Most of the films featuring the actress have done well, and her last theatrical release Malang was also a hit. So, now, let’s wait and watch whether her luck and good performance will do wonders for Ek Villain Returns or not. Also Read - Laal Singh Chaddha box office collection day 4: Aamir Khan's film fails to make a profit on a national holiday; extended weekend does no good

The actress has many more interesting movies lined up. She will be seen in Yodha which also stars Sidharth Malhotra and Raashii Khanna. The movie is slated to release in November this year. Disha also has Project K in her kitty. The pan-India is being directed by Nag Ashwin and stars Prabhas, Amitabh Bachchan, and Deepika Padukone in the lead role.

Before the pandemic, Disha had also started shooting for a film titled KTina, but there’s no update about it the movie now.