Ekta Kapoor outsed Disha Patani from her film KTina due to her back-to-back failures, plans to cast Ananya Panday or Nushrratt Bharuccha as the leading lady? 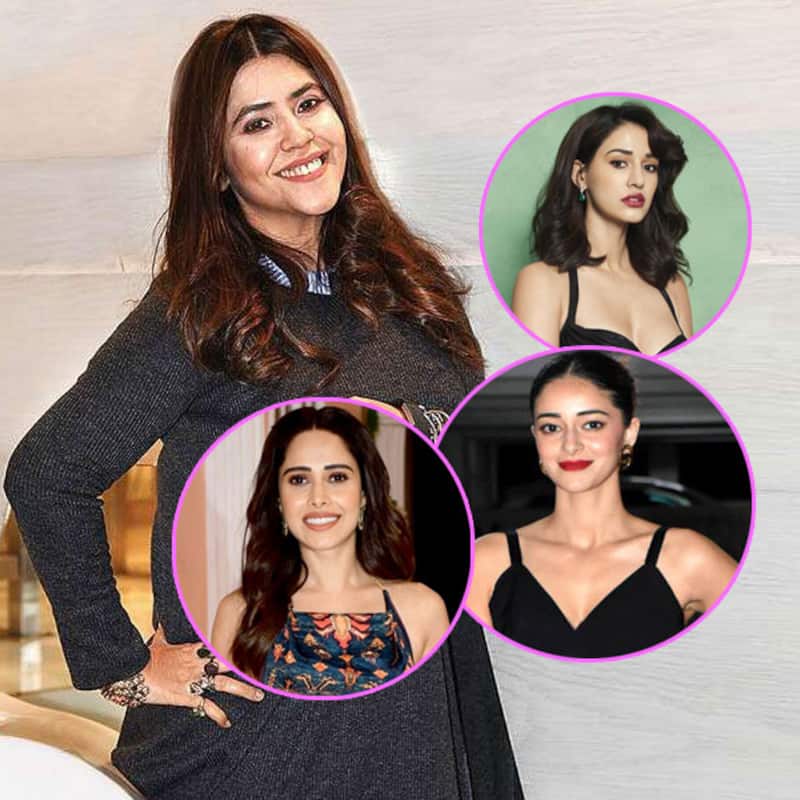 Ekta Kapoor is reportedly all to revive her most ambitious film KTina which she was earlier supposed to do with Disha Patani. However, the buzz is that now Ekta has removed Disha from the film and is planning to cast her Dream Girl heroines Nushrratt Bharuccha or Ananya Panday in the film. Yes! As per reported in Bollywood Hungama, Ekta Kapoor has now decided to go ahead with the film without Disha who was reportedly even prepping for the role and taking Punjabi lessons. The film had gone on the back burner, but now the producer is planning to revive it but not without Disha Patani. Also Read - Why Aryan Khan royally ignored Ananya Panday at a recent event: The REAL reason revealed [Exclusive]

Ananya Panday and Nushrratt Bharuccha in a race? Also Read - Shah Rukh Khan's son Aryan Khan royally ignores Ananya Panday after she confessed to having a crush on him [Watch Viral Video]

As per reports, Ekta Kapoor is now considering Nushrratt Bharuccha or Ananya Panday as her leading ladies who are at the top of their game, unlike Disha Patani. While Nushrratt has worked in Dream Girl produced by Ekta and now Ananya Panday is a part of Dream Girl 2 the film is also reportedly written by Raaj Shaandilyaa and helmed by Ashima Chibber. The buzz is that Ananya Panday might bag the role as she has become the current hot favourite of every filmmaker despite the failure of Liger at the box office. Also Read - Kareena Kapoor Khan mobbed: Fan tries to hold actress for selfie at airport; netizens laud her patience – [Watch Video]

After Liger's failure Ananya Panday soon jumped on her for another film with Ayushmann Khurrana and the girl was asked to take some acting lessons by the actor as she was extremely bad in Vijay Devarakonda's starrer. While talking about Disha Patani, her last release Ek Villain Returns was a dud at the box office and right now not signed any new films due her back-to-back film failed to impress the audience and this is one of the reasons Disha got replacing KTina reportedly. Well, a lot of actors face the dearth of work after the failure of their films.