We take a look at Hollywood beauties that our Haider sensation could be paired with. Who suits him the best? You tell us!

Shahid Kapoor has had his share of link ups with Bollywood’s leading beauties. Be it Priyanka Chopra, Anushka Sharma or Sonakshi Sinha, the actor has been in the news for having romanced them. Well we don’t know the heads or tails of it, but we do know that this Haider fame has all it takes to make any woman go week in the knees. Be it his dashing looks, his memorable performances or his dancing talent, Sasha is the whole package! Right ladies?Mr Kapoor turns 34 today, and on his birthday we take a look at some Hollywood actresses this birthday boy could be paired with. Pick from the list below: Also Read - Jennifer Lopez, Katy Perry, Emma Watson and other Hollywood actresses who nailed the no make-up look with grace

This Harry Potter fame is one beauty, who comes close to perfection. Be it her flawless style statements or the sheer confidence with which she carries herself, Emma nails it everytime. We believe her physicality will match Sasha’s perfectly and the two would make quite a happening couple. Don’t you think? Also Read - BTS: The boys' epic reaction on V failing to recognize Iron man Robert Downey Jr's cannot be missed 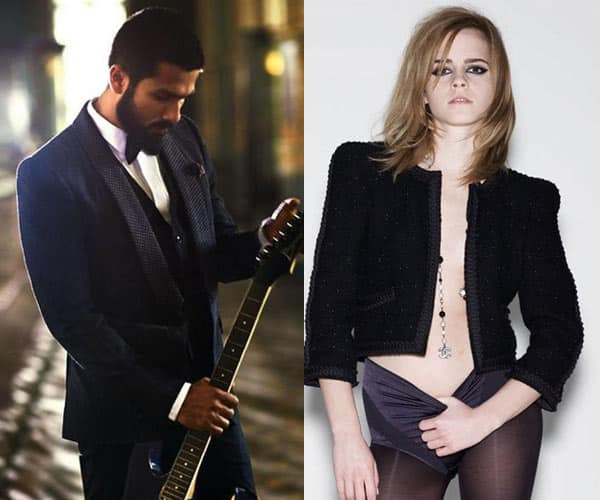 The Silver Linings Playbook actress has an edge to her, something which we have seen in Shahid as well. The two possess a certain spunk which could pan out well if they got together. They could make a fun couple and not be one of those typical sappy, romantic ones. We have seen enough of those! 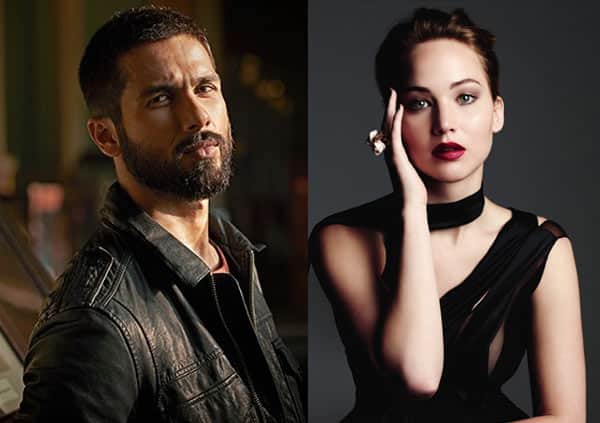 The Pirates of the Caribbean star has a certain mysterious appeal to her much like Shahid. The two often put up a front for people to see but we never know what they are really about. Shahid has forever been media friendly and yet, there are layers to him which we discover each time. When out together, the two could really work as a pair and get people engaged in the guessing game. Now wouldn’t that be fun to watch? 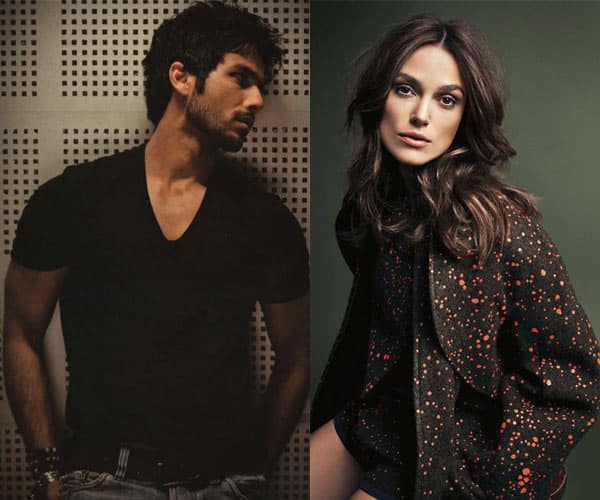 Not many can get over Mila Kunis’s gorgeous face. With big stunning eyes and a mesmerizing smile, the actress makes a lasting impression. Well we can say the same for Shahid can’t we? The actor has always been in the limelight for his chocolate boy, good looks. The two would complement each other perfectly, when paired. Right? 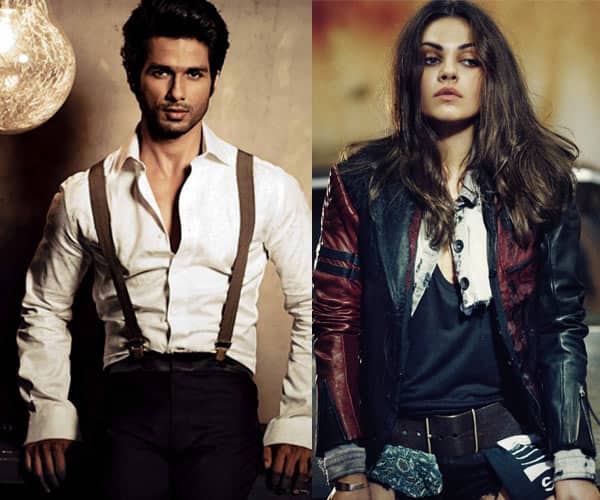 Let us not rule out this Transformers sensation, who is world famous for her drool worthy bod. If Shahid gets a chance to romance her, we bet he wouldn’t let it go! He and Megan could make a smokin’ hot pair and be in the same league as ‘Brangelina!’ 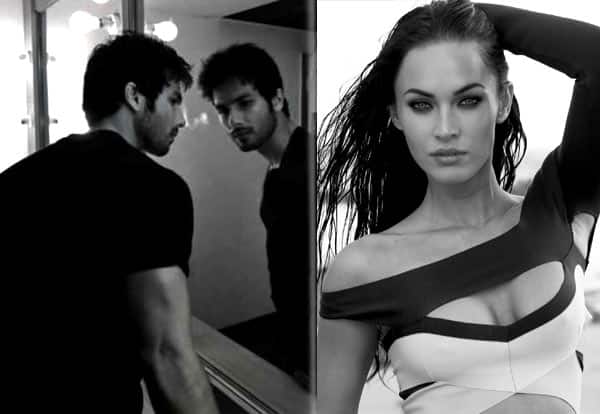 So which Hollywood babe do you think suits Shahid the best? Post your votes in the box below! BollywoodLife wishes him a very happy birthday.