Emraan Hashmi injured after stones pelted at him in Kashmir while shooting for Ground Zero? Here's the TRUTH

Emraan Hashmi has been shooting for Ground Zero in Kashmir, and there were reports that the actor got injured during a stone pelting incident. 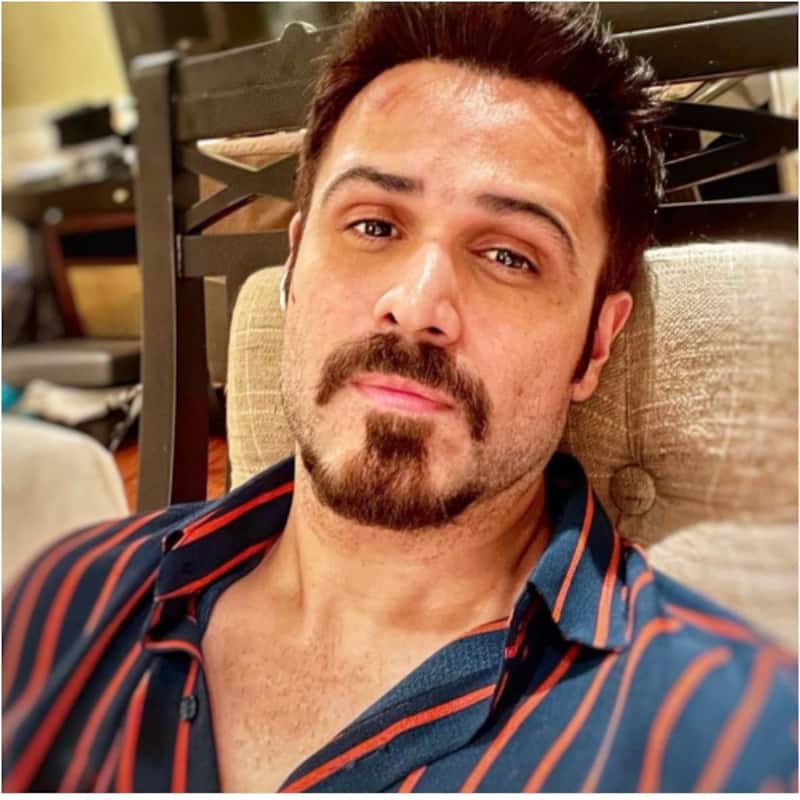 Emraan Hashmi has multiple interesting films lined up, and he is currently busy with the shooting of his next Ground Zero. The actor has been shooting for the film in Kashmir and recently a report left his fans shocked. There were reports that the actor got injured after stones were pelted at him. The reports also claimed that an FIR has been filed at Pahalgam police station about the same. However, the reports have turned out to be false, and Emraan is fine. Also Read - From Alia Bhatt's annoying habit in bed to Ranveer Singh losing virginity at the age of 12: Check Bollywood stars' candid bedroom secrets

The actor took to Twitter to deny the reports. In his tweet, he wrote that the people of Kashmir have been very warm and welcoming and it has been an absolute joy for him to shoot in Srinagar and Pahalgam. Emraan Hashmi further wrote, “The news of me being injured in a stone pelting incident is inaccurate.” Check out the tweet below… Also Read - From Aishwarya Rai Bachchan to Ranbir Kapoor: 10 celebs whom Kareena Kapoor Khan has never shared screen space with

The people of Kashmir have been very warm and welcoming, it has been an absolute joy shooting in Srinagar and Pahalgam. The news of me being injured in a stone pelting incident is inaccurate .

We are sure that after reading the tweet fans of Emraan will take a sigh of relief as they were worried about the actor's health. Also Read - Trending Entertainment News Today: Emraan Hashmi on stone pelting incident, Kangana Ranaut's fresh dig at Brahmastra and more

Directed by Tejas Deoskar, Ground Zero also stars Sai Tamhankar and Zoya Hussain in the lead roles. Apart from Ground Zero, Emraan has films like Tiger 3 and Selfiee. Tiger 3, which stars Salman Khan and Katrina Kaif in the lead roles, is slated to release on Eid next year. Meanwhile, Selfiee, which also stars Akshay Kumar, will be reportedly getting an OTT release, however, there's no confirmation about it. Directed by Raj Mehta, Selfiee is a remake of the Malayalam film Driving Licence. It also stars Nushrratt Bharuccha and Diana Penty in the lead roles.