Emraan Hashmi: IPL should be scared of us! 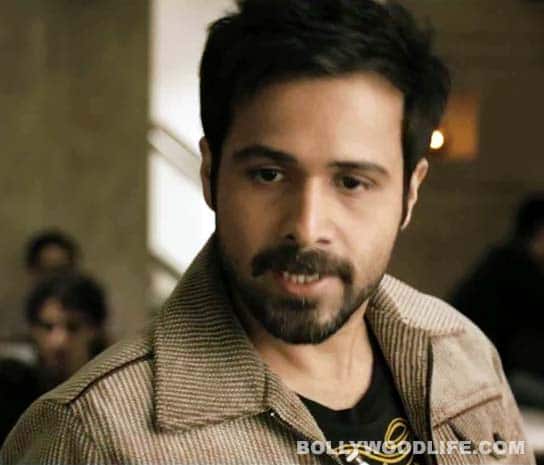 Trade pandits say that releasing a film during the IPL season is not the smartest thing to do, as the cricket crazy public might not want to watch a film when the matches are on. Many big-ticket releases have been postponed to let the IPL dust settle so that people can come back to the movies. It came as a surprise when we heard that the Bhatts are releasing the Emraan Hashmi-Esha Gupta-starrer, Jannat 2, during the IPL. Expressing his confidence about his film, Emraan said to a daily newspaper, "Last time, even Jannat was released during IPL and there was so much buzz about the tournament at that time. There was a match of Kolkata Knight Riders and we had gone to Kolkata to promote our film. That time, all the theatres were almost full we had almost got 100 per cent opening for Jannat. We are hoping it continues for Jannat 2 as well. We are not scared of IPL... but IPL should be scared of us." Wethinks the serial kisser is being a little over-confident by making sweeping statements like these. We'll have to wait for the releases of the film to find out if Jannat 2 is indeed as great as Emraan would like us to believe. Also Read - Did you know? Vicky Kaushal auditioned for Emraan Hashmi's role in THIS film and got rejected

ALSO READ: Emraan Hashmi wants to do action films Also Read - Rhea Chakraborty eyeing a career in Hollywood? Read on to know the inside dope

How did Emraan Hashmi fool his fans?