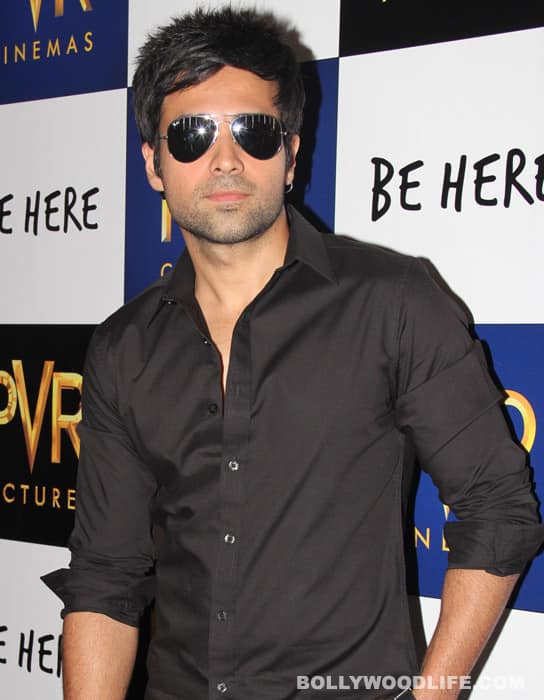 Long before he acquired the serial kisser title, Emraan Hashmi had started his career with the action film Footpath. After dabbling in thrillers, romantic comedies and drama, The Dirty Picture actor wants to go back to the action genre

Emraan Hashmi has come a long way since his first hit Murder. The actor had created a tremendous buzz for his bold roles and kissing almost every heroine he was paired with in almost every film of his. Emraan was even labelled the serial kisser of B-town and the notorious title stayed for long until recently when the actor proved his acting credentials with films like Once Upon A Time In Mumbaai and The Dirty Picture. And after spending almost a decade in the business the 33-year-old has managed to create a niche for himself.

The Raaz actor now wants to do a good action film with a definite plot. “I would want a character-driven action film. Generally action-driven films are low on story. I personally would like to do films where from point A to point Z there is a well-etched character and a good script. Definitely if it's an action film, it has to be a good script,” said Emraan in an interview. Ten years ago he made his debut with an action film called Footpath and now Emraan is itching to go back the action genre. Looks like life has come a full circle for Emraan!