The Bhatts are at it again!

Earlier Mahesh Bhatt had unveiled the new poster of Raaz Reboot, which featured Emraan Hashmi exclusively on it while the heroine Kriti Kharbanda could be seen in his pupils. Also Read - Dybbuk star Emraan Hashmi recommends Don't Breathe, The Conjuring, It Follows and more horror movies on Netflix, Amazon Prime and other OTT platforms for his fans [EXCLUSIVE VIDEO]

The entire tone of the poster looks very eerie...very dark...very haunting...and very similar to another poster! Or rather posters! Also Read - Emraan Hashmi opens up on making a 'conscious effort to return to his massy' image after doing many classy films [EXCLUSIVE VIDEO]

When Game of Thrones was about to begin its season 3 (you know the notorious one when the Red Wedding happened), they had released a series of posters for all its main characters, like Jon Snow, Tyrion Lannister, Robb Stark (still alive then), Jaime Lannister and others. Also Read - Trending Entertainment News Today: Somy Ali makes a strong statement on Aryan Khan's drugs case; Sara Ali Khan brutally trolled for her awkward posture and more

And it looks like the new poster of Raaz Reboot has taken a few inspirations from these posters, especially to those of Jaime Lannister, Robb Stark and Jon Snow. Here are those posters... 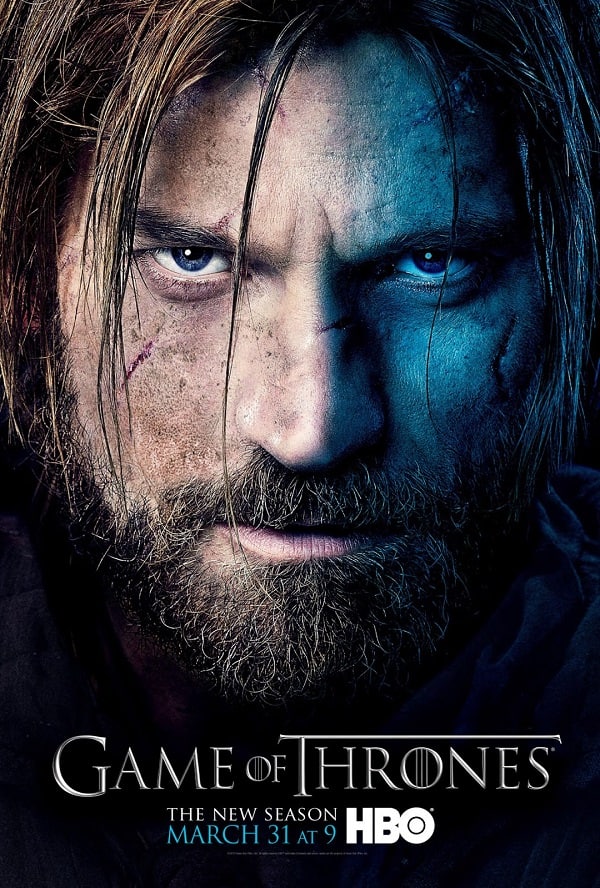 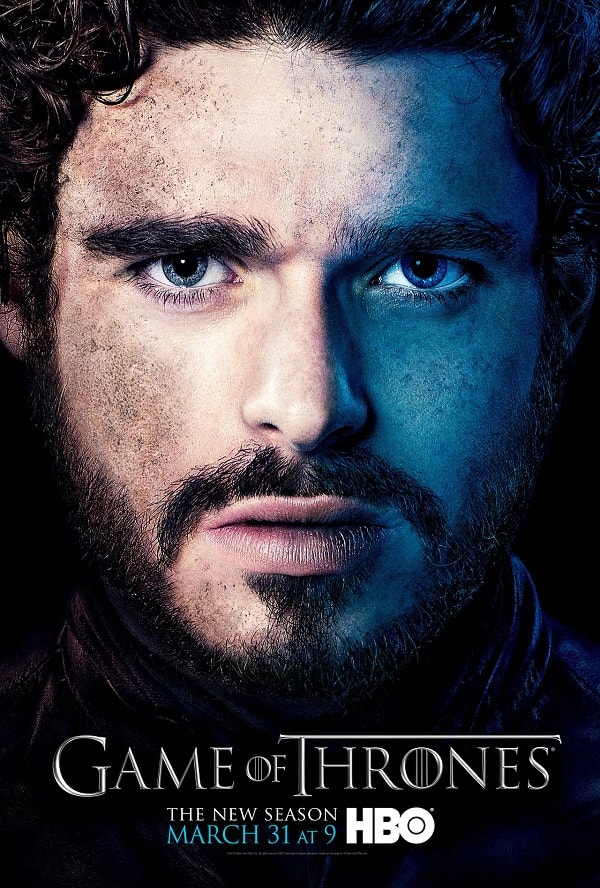 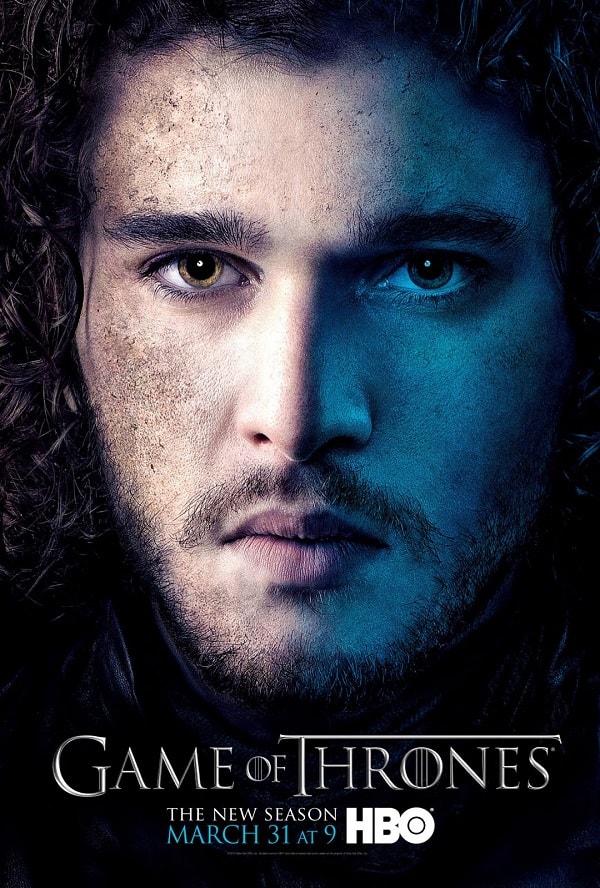 Sure the Raaz Reboot is drenched in red light and none of the Game of Thrones' character had any girls faces in their pupils, but the overall idea and especially the blue colour reflecting on the right sides of their faces will definitely ring a bell in your head! Even Emraan Hashmi's look and expression is too similar to what Jon Snow has in the above poster!

...And it'snot just Emraan Hashmi's poster that is the victim of this soft plagiarism. The makers later released another poster of the film, this time featuring the heroine, Kriti Kharbanda, and even this poster is so similar to the Game of Thrones artwork! 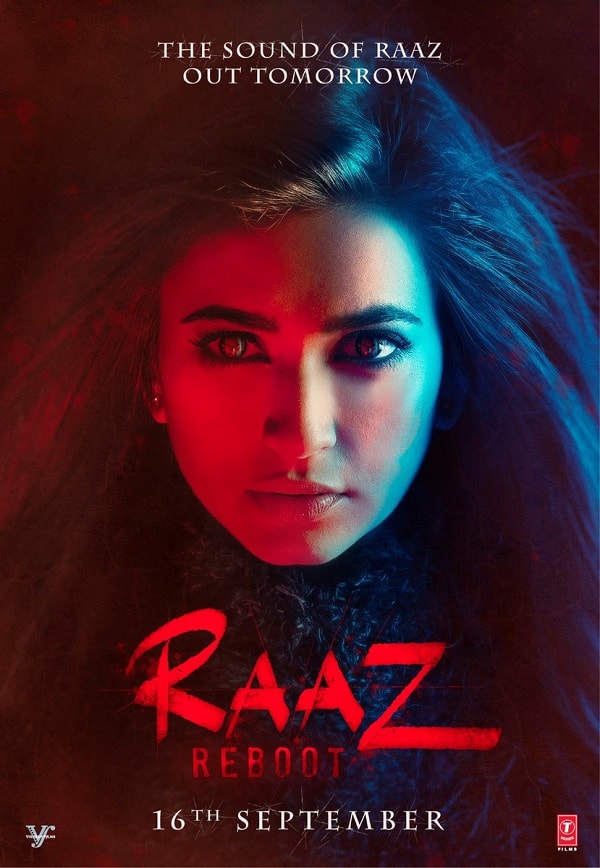 We are sure when Gaurav Arora, who is the third star of the film, will have his poster out, it will also be like this!

This is not the first time when Bhatts, the producers of the film, have looked westwards to get inspired for their posters. The most notable one was The Murder 2 poster that was so inspired from the poster of Antichrist, that was below... 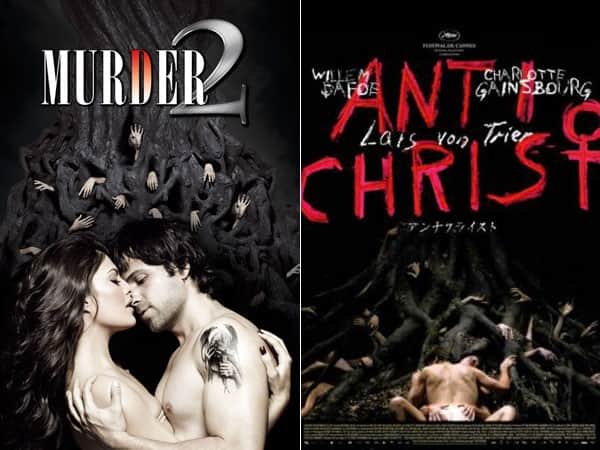 ...or this second poster that was copied from the poster of Korean flick! Raaz Reboot is written and directed by Vikram Bhatt. It marks the Bollywood debut of South actress, Kriti Kharbanda, and also stars Gaurav Arora. The teaser of the film had been released a few weeks back.