Shilpa Shetty's husband Raj Kundra was recently granted bail on a bond of Rs 50,000 in an alleged pornography related case.

In the pictures, we see Raj Kundra being escorted by the police to his car. He did get mobbed by the media. Through the pictures, it is pretty evident that the businessman has reduced a considerable amount of weight. He appeared to be distraught as he finally got to go home. Raj Kundra had his swanky car waiting to take him home. Take a look at the pictures below: Also Read - Trending Entertainment News Today: Aryan Khan's arrest affects Shah Rukh Khan's Pathan and Salman Khan's Tiger 3; Shilpa Shetty and Raj Kundra slap Sherlyn Chopra with Rs 50 crore defamation case 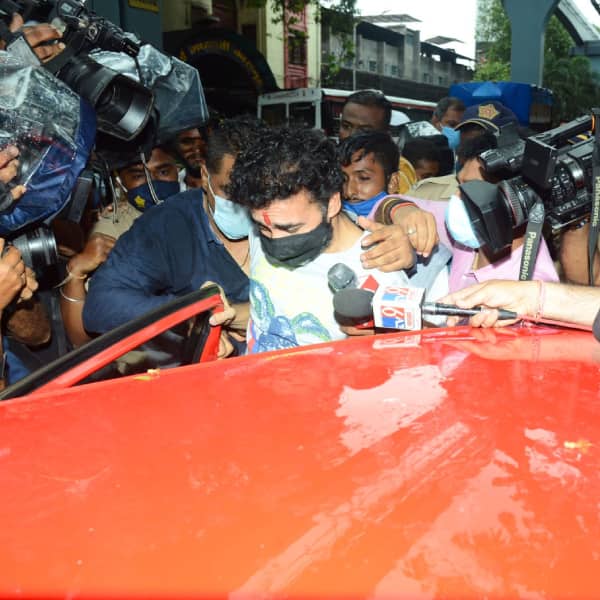 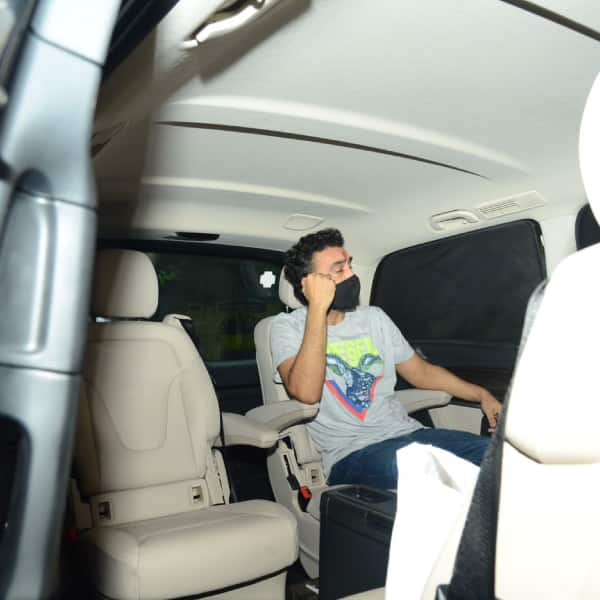 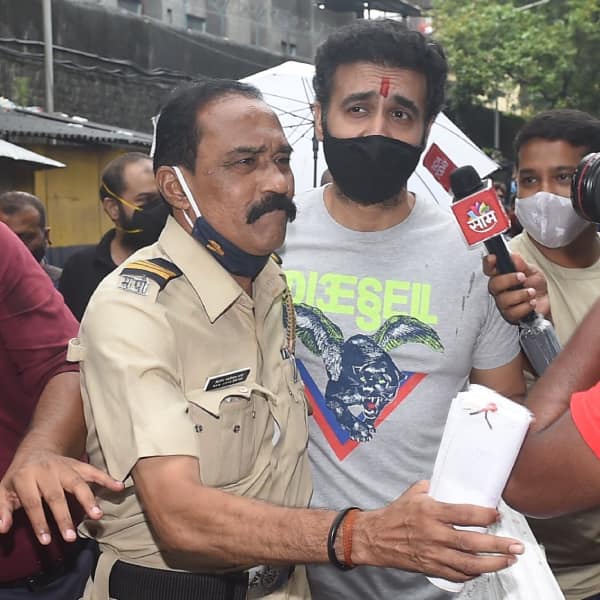 Post Raj Kundra was granted bail, Shilpa Shetty had taken to her Instagram account to talk about beautiful things. She had shared a post that read, "Rainbows exist to prove that beautiful things can happen after a bad storm."

It was very recently that a chargesheet was filed against Raj Kundra in the alleged pornography case. Reportedly, he has been named as the main accused in it. Later, Shilpa Shetty gave out a statement in which she distanced herself from the controversy stating that she had no clue about Raj's businesses. The Indian Express had quoted Shilpa Shetty saying, "Raj Kundra started Viaan Industries Limited in 2015 and I was one of the directors till 2020 when I resigned due to personal reasons. I am not aware about the Hotshots or Bollyfame apps. I was too busy with my own work and hence, not aware about what Raj Kundra was up to."