Alia Bhatt and Ranbir Kapoor are expecting their first baby soon. Recently, Rakhi Sawant wished the couple and called herself maasi. Within no time, netizens trolled her massively. 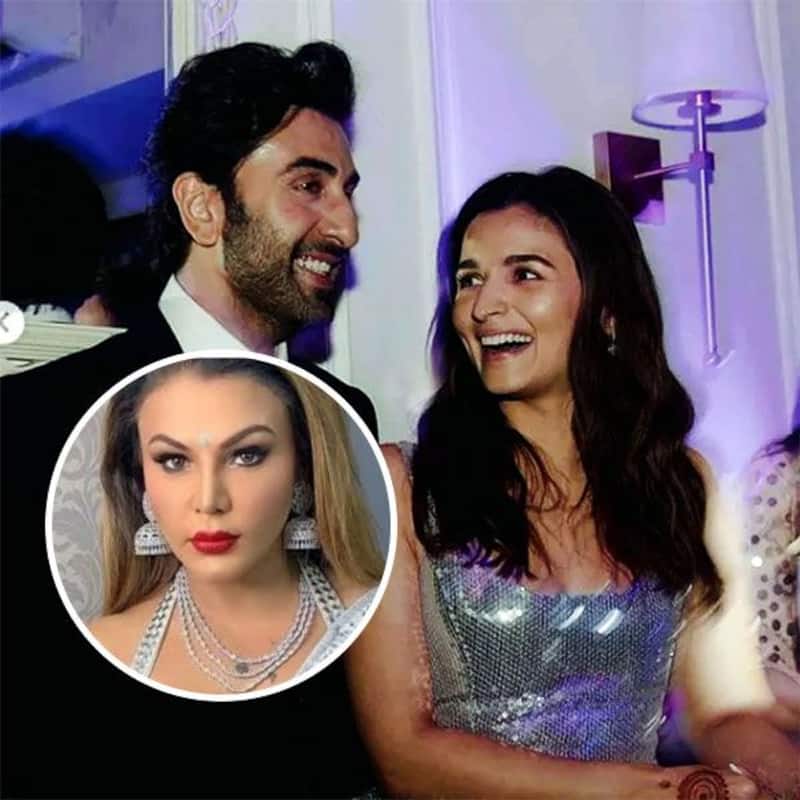 Bollywood actress Alia Bhatt announced the news of her pregnancy on social media. The Brahmastra actress took to Instagram and posted a photograph as she shared the happy news with her Instagram family. In the picture, Alia and Ranbir were both seen looking at the scan of the screen and the diva captioned the post as, "Our baby ….. coming soon ♾❤️✨". As soon as mom-to-be Alia shared the picture on her social media, her comments section was filled with love from her fans, family, and loved ones. Celebs including Vaani Kapoor, Parineeti Chopra, Rakul Preet Singh, Kriti Sanon, Anushka Sharma, Priyanka Chopra, Karan Johar, and others showered the parents-to-be with love. Also Read - Anurag Kashyap takes a dig at Jayeshbhai Jordaar, Samrat Prithviraj and Shamshera failure: 'Aditya Chopra sits in a cave and dictates filmmakers'

Within no time, Rakhi got massively trolled for her wish. One user wrote, "Begani Shaadi mei Abdullah deewana," while the other said, "Maan na maan main teri mehmaan."

On the work front, Alia and Ranbir will be seen together in Ayan Mukerji's Brahmastra. The two got married in April this year. Ranbir will also be seen in Shamshera.