Anushka Sharma loses cool as Vamika's pics get LEAKED; lashes out at a publication, 'Learn something from...'

Anushka Sharma lost her calm at a publication that shared her one-year-old daughter Vamika's picture on social media and commented on the post saying, "Seems like times group knows what's better for kids than their parents themselves as they can't stop clicking and posting photos despite being requested repeatedly. Learn something from other media houses and paparazzi." 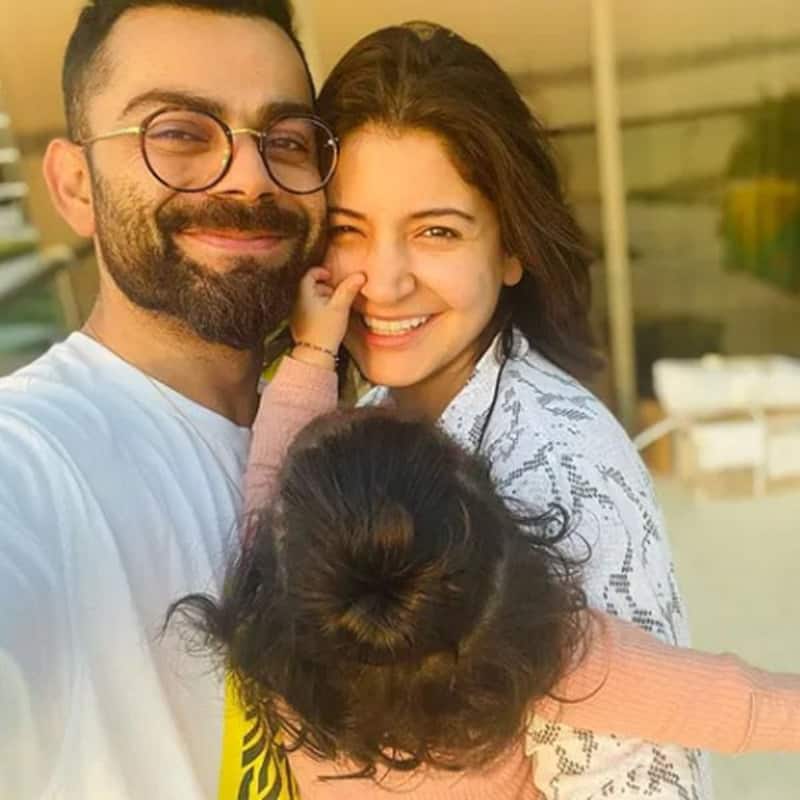 Bollywood actress Anushka Sharma has recently lost her calm at a publication that shared her one-year-old daughter Vamika's picture on social media. The picture of Vamika was clicked when she returned with her mother Anushka and father Virat Kohli from their Maldives vacation. Well, both Anushka and Virat have been quite protective about their daughter Vamika's privacy and had requested media and paps to not click their baby's picture. Also Read - From Aamir Khan's PK to Salman Khan's Sultan: 10 Bollywood movies that took Pakistan box office by storm

But, the publication had shared the picture on Tuesday, which has now been deleted. Anushka reacted angrily and commented, "Seems like times group knows what's better for kids than their parents themselves as they can't stop clicking and posting photos despite being requested repeatedly. Learn something from other media houses and paparazzi." Also Read - Boycott Pathaan trends again as Shah Rukh Khan's old video on intolerance goes VIRAL on social media

Currently, Instagram has hidden all the posts which have Anushka Sharma, Virat Kohli, and Vamika Kohli's hashtags. The message reads, "Top posts from #anushkasharma are currently hidden because the community has reported some content that may not meet Instagram's community guidelines." Fans of Anushka and Virat speculate that the posts were hidden as they had Vamika's face in them. Also Read - Katrina Kaif to Nargis Fakhri: Actresses who’s 'baby bump' pictures went viral and shocked fans; here’s the truth

Earlier, Vamika's pictures went viral on social media and fans went gaga over her cute little face. The picture was clicked when Anushka and Vamika had attended Virat's cricket match at a stadium. During that time also, Anushka and Virat had requested everyone to not share Vamika's pictures.

The parents had issued statements that read, "Hi guys! We realize that our daughter's images were captured at the stadium yesterday and widely shared thereafter. We want to inform everyone that we were caught off guard and didn't know that the camera was on us. Our stance and request on the matter stays the same. We would really appreciate if Vamika's images are not clicked/published for reasons we have explained earlier."

On the work front, Anushka was last seen in Zero film with Shah Rukh Khan and Katrina Kaif. She will soon be seen in the sports biopic film Chakda 'Xpress which is based on the life of Indian cricketer Jhulan Goswami.