Dancing Queen Helen is also well known as item girl during her career. She introduced cabaret dance in Bollywood and is considered as the daring dancer during her era and made fans go aww with her dance numbers. This year Helen celebrates her 83rd birthday. Also Read - Bigg Boss OTT contestant Zeeshan Khan calls Salman Khan's Bigg Boss 15 a 'Big Bore' show: 'After 15 minutes I lose my interest in it' 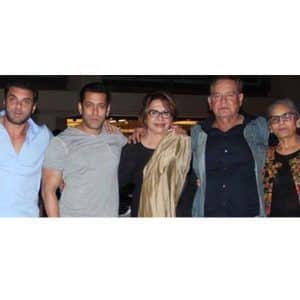 Helen Ann Richardson was born in Rangoon to an Anglo-Indian father and Burmese mother. At the age of 17, Helen got a big break in Howrah Bridge and rose to fame within no time. In 1957, Helen married Bollywood director P.N Arora, but their relationship ended after 18 years. In 1974 they divorced and later came to know that her husband was spending her money without her consent. She became bankrupt and her apartment was seized. Also Read - Bigg Boss 15 Grand Finale: Salman Khan's show to shut shop in six weeks? 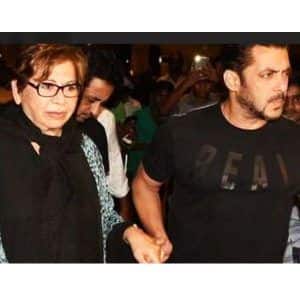 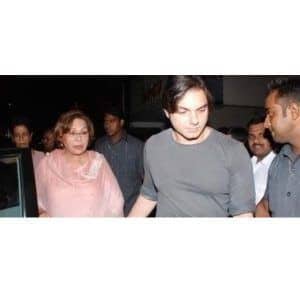 Salim was already married to Sushila Charak aka Salma and the two were parents to three sons - Salman Khan, Arbaaz Khan, and Sohail Khan. 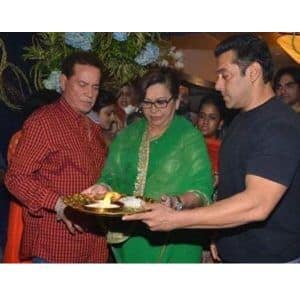 The sons were not happy with their father's second marriage. Helen and Salim faced their share of problems. The two adopted a daughter named Arpita. 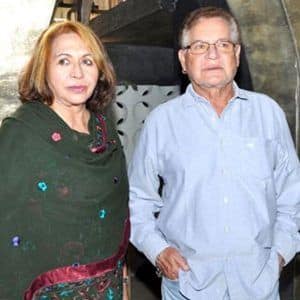 Helen and Salim were together seen in Teesri Manzil film. In 2009, the Government of India honoured Helen with the Padma Shri award. She was also given the Lifetime Achievement Award for Best Supporting Actress in 1999 for Lahu Ke Do Rang from Filmfare.