We have listed some of the biggest actresses of B-Town with their multiple big-ticket releases. Vote and tell us who will emerge as the box office queen of 2022. 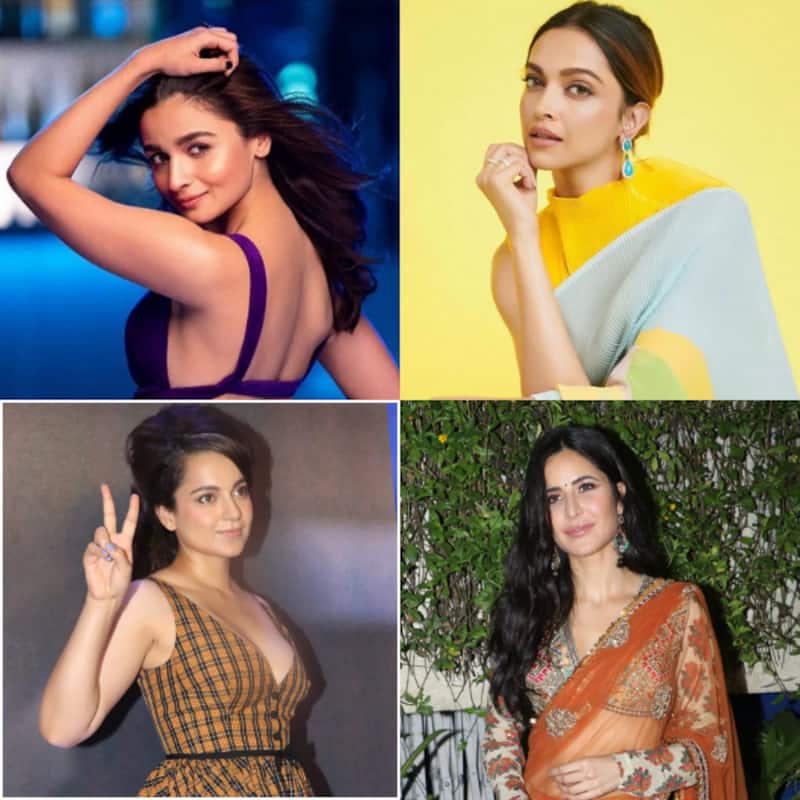 Gone are the days, when male stars use to dominate the box office with their fanbase as from the last decade, we have seen several female actresses pulling the crowd in the cinema halls with their acting mettle. Well, we have listed some of the biggest actresses of B-Town with their multiple big-ticket releases to know from you - who will emerge as the box office queen of 2022. So, vote for your favourite actress. Also Read - Entertainment News Today: KRK claims Karan Johar tried to commit suicide; Salman Khan wraps up Kisi Ka Bhai Kisi Ki Jaan shoot and more

The young superstar of the country, Alia Bhatt is set to dominate right from the first month of 2022 as we will see her two biggies Gangubai Kathiawadi and RRR hitting the screens on January 6 and 7 respectively. Post that, she will be featured in Brahmastra opposite boyfriend Ranbir Kapoor and Rocky Aur Rani Ki Prem Kahani alongside Ranveer Singh. She also has Karan Johar's Takht under her kitty along with Farhan Akhtar's Jee Le Zaraa. Also Read - KRK claims Karan Johar tried to commit suicide after Brahmastra suffered huge losses; netizens call him 'jobless' [View Tweets]

The National-award winning star, who impressed us with her power-packed performance in Thalaivii, has four interesting stories to share with us in the form of Dhaakad, Tejas, Sita the Incarnation and Aparajitha Ayodhya. Interestingly, the last one will be directed by the actress herself. Also Read - Alia Bhatt to Sonam Kapoor; B-Town's New Mom, Whose Latest Weight Loss Transformation Left Fans Stunned [Watch Video]

While Deepika Padukone will play a cameo in Ranveer Singh's Christmas release, her 2022 calendar looks super awesome with The Intern remake with Amitabh Bachchan, Pathan with Shah Rukh Khan and Shakun Batra's next with Siddhant Chaturvedi and Ananya Panday lined up to release. In fact, the actress has two big releases in 2023 - Fighter with Hrithik Roshan and Project K with Prabhas and Amitabh Bachchan.

The unconventional and versatile actress, who delivered a knockout performance with her recent release Rashmi Rocket, has an impressive line-up for 2022, which includes Blurr, Mishan Impossible, Shabaash Mithu, #WohLadkiHaiKahaan? and Looop Lapeta,