From Golmaal Again to Saaho: Did you know Alia Bhatt had REJECTED these 5 films?

Well, Alia Bhatt carved a niche for herself and made her place in the hearts of the audiences. Here is a list of 5 films that Alia refused to do.

Bollywood actress Alia Bhatt made her debut in the film industry with Karan Johar’s Student of The Year. Within no time, Alia impressed the audiences with her spectacular performances in several films including Raazi, Udta Punjab, Highway, Dear Zindagi, Gully Boy, and others. Well, Alia carved a niche for herself and made her place in the hearts of the audiences. Here is a list of 5 films that Alia refused to do. Also Read - When Ananya Panday, Janhvi Kapoor, Sara Ali Khan and more young Bollywood divas left fans gasping for breath with their fiery hot bikini shots – view pics 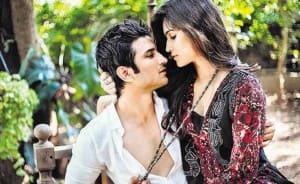 Dinesh Vijan's directed film Raabta features late actor Sushant Singh Rajput and Kriti Sanon in lead roles. Well, according to the reports, the makers had approached Alia to play the lead role but she was busy with other projects. Later, makers approached Kriti to do the film. 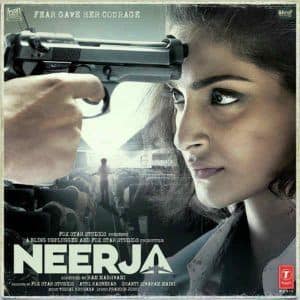 The real-life based story of a brave flight attendant, Neerja Bhanot, who sacrificed her life saving fellow passengers on board made audiences emotional. The makers initially approached Alia for the role of Neerja, but they were not convinced with her height and gave the role to Sonam Kapoor. 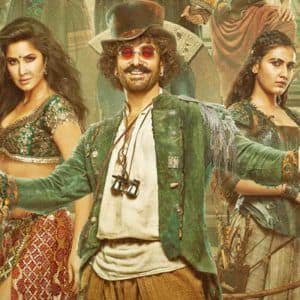 Vijay Krishna Acharya's film Thugs of Hindostan stars Aamir Khan, Amitabh Bachchan, Katrina Kaif among others in lead roles. If rumors are to be believed then Alia rejected the film as she said that the female lead role does not add importance to the plot. Later, the role was given to Fatima Sana Shaikh. The film stars Prabhas and Shraddha Kapoor in the lead role. Reportedly, Alia rejected the film saying that the female lead’s character supports the male lead. 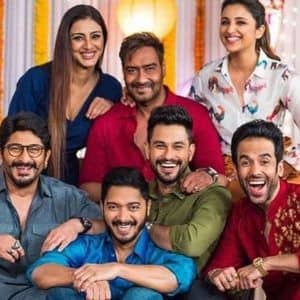 Rohit Shetty's directed film Rohit Shetty wanted Alia to play the role of Parineeti Chopra but the actress had given her dates for other projects.