These 5 Bollywood superstars are in Sunny Deol's hit list; get ready for shockers

Bollywood actor Sunny Deol turns a year older on October 19 and it's been 31 years since his B-town debut.

Bollywood actor Sunny Deol turns a year older on October 19 and it's been 31 years since his B-town debut. The 65 years old actor proved to be a superstar post 'Ghayal' release. But do you know there is an enmity between Sunny and other top Bollywood actors for various reasons? Take a look - Also Read - OMG! Kareena Kapoor Khan reveals Taimur Ali Khan FIRED her for THIS reason – deets inside 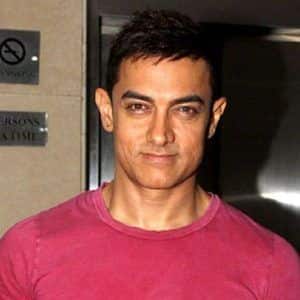 Also Read - When KRK made shocking predictions about Ranbir Kapoor, Alia Bhatt's marriage, 'they will get separated within 15 years' 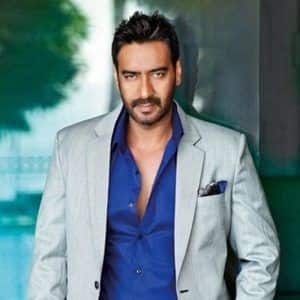 The relationship between Sunny and Ajay turned sour in the year 2002. The two were shooting for 'The Legend of Bhagat Singh' wherein both Ajay and Sunny fought. 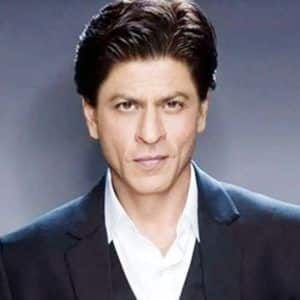 Shah Rukh Khan essayed the role of villain in "Dar' film and was seen opposite Sunny and Juhi Chawla. After the release of the film, people praised Shah Rukh Khan for his exceptional performance. This left Sunny angry and after this, the two never spoke. 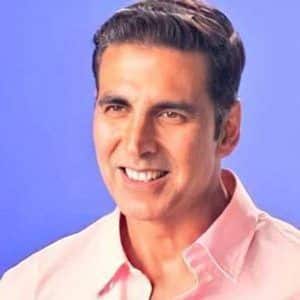 The two never shared a special connect but they argued because of actress Raveena Tandon. During shooting for a film, Raveena had told Sunny how Akshay cheated on her and cried her heart out. Sunny lost his calm and there are reports that he went to fight with Akshay. 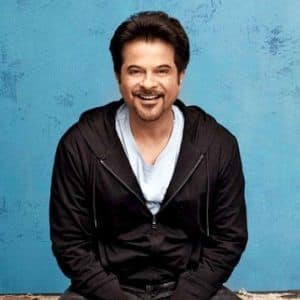 During the release of 'Joshile', Anil's name appeared before Sunny due to which the latter felt bad. Later, the two were shooting got 'Ram Avatar' when Sunny had to strangle Anil. While shooting, Sunny remembered all the previous things and started pressing Anil's throat due to which the actor had breathing issues. Post that Anil never spoke to Sunny.