Having phone s*x to taking shower with ex: Priyanka Chopra’s SHOCKING confessions on Koffee with Karan will give you a mini heart attack

Priyanka Chopra's candid and shocking sex revelations on Koffee with Karan show will leave you shocked. Here's what she said... 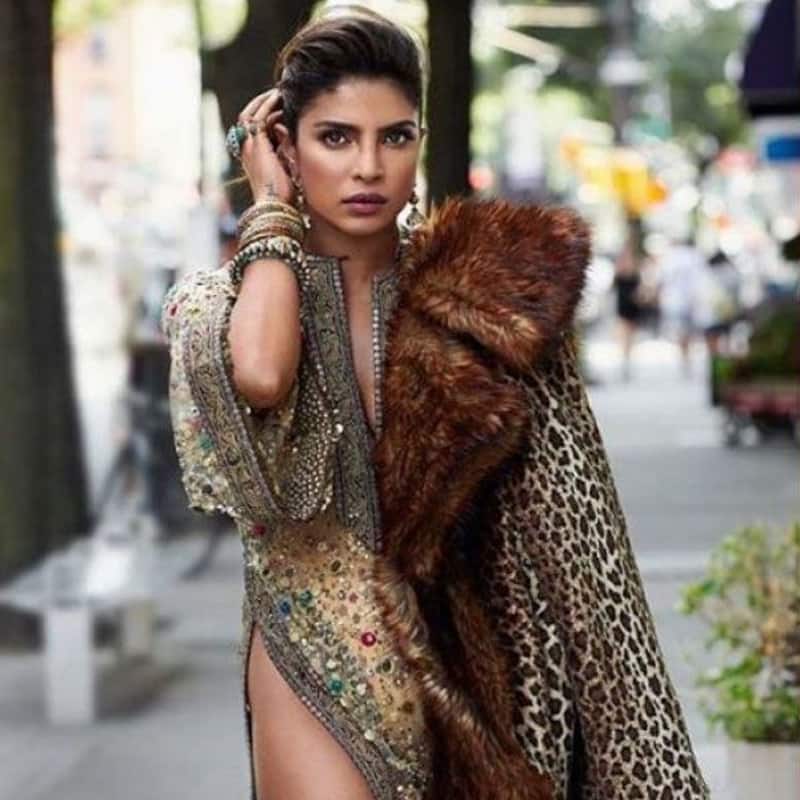 Karan Johar’s Koffee with Karan is one of the most popular Indian chat show that manages to grab headlines with the most honest confessions of the stars about their personal lives. The show is witty and adds the perfect amount of spice that keeps audiences glued to the screens. Priyanka Chopra graced the show and performed much better than expected. She left everyone jaw-drop with her candid confessions and shocking revelations about her sex life. Here is a list of the 5 most shocking sex confessions that Priyanka Chopra made on Koffee with Karan show. Also Read - Brahmastra actress Alia Bhatt smartly hides her baby bump in this new picture with Karan Johar; flaunts her no-make up look

Priyanka was asked if she has ever kissed an ex after they broke up. The diva drank the coffee shots and left everyone shocked with her apt action. Also Read - Trending Entertainment News Today: Disha Patani sparks lip and nose job speculations; Urfi Javed's reaction on Alia Bhatt's pregnancy grabs eyeballs and more

Priyanka Chopra revealed that she has done phone sex

Priyanka confessed to having done phone sex with her partner.

Priyanka Chopra said she made out with the lights on

The gorgeous actress Priyanka revealed that she had made out with the lights on and said she was okay with the concept.

Priyanka Chopra said she took shower with her partner

Priyanka said that she shower with her partner and also added saying, 'I wish my mother doesn’t watch all this.'

PeeCee confidently said that she had sent lusty sex messages.

On the work front, Priyanka's next project Citadel is a multi-series with productions and it stars Richard Madden. The project will be directed by the Russo Brothers. PeeCee was last seen in Matrix 4.