Priyanka Chopra has finally got to hug Nick Jonas back after staying apart for months due to work commitments. Their moment deserved a post, don't you think?

Finally, after months of staying apart, Priyanka Chopra and Nick Jonas had a reunion. And boy, it's sooooo romantic. Nick and Priyanka cuddled each other after meeting, and the actress couldn't help but share the lovey-dovey moment between them on her social media handle. Nickyanka fans, aka Priyanka and Nick's fans, are super busy making the picture viral, and well, it'll leave you gushing over the two lovebirds too. "He's home," Priyanka Chopra captioned the picture post. It's a selfie (guesswork) from a birdseye angle, and though the American singer is out of focus, the immense love between them is surreal to ignore. Check out the picture here: Also Read - Priyanka Chopra's sizzling photoshoot for a magazine proves 'Ain't nobody like our Desi Girl'

Aren't they ADORABLE!!!! Don't their equation makes you want to wish for a love like that? Yeah, us too. Anyway, for the unversed, Priyanka Chopra had been working on her Hollywood projects while Nick Jonas was in Los Angeles, working on his music. After staying apart for months, they were finally together, and a special post was necessary, don't you think? Also Read - Katrina Kaif in Tiger 3, Shah Rukh Khan in Raees and more Bollywood celebrities who REFUSED stunt doubles for high-octane action sequences – view pics

Meanwhile, just before reuniting with his ladylove, Nick Jonas popped down to Sona, PeeCee's restaurant in New York City. He looked suave and stylish. He was accompanied by his brother, Kevin Jonas. Check out their pictures here: Also Read - Throwback to when Priyanka Chopra gave major weekend vibes by chilling in a pool in bikini avatar 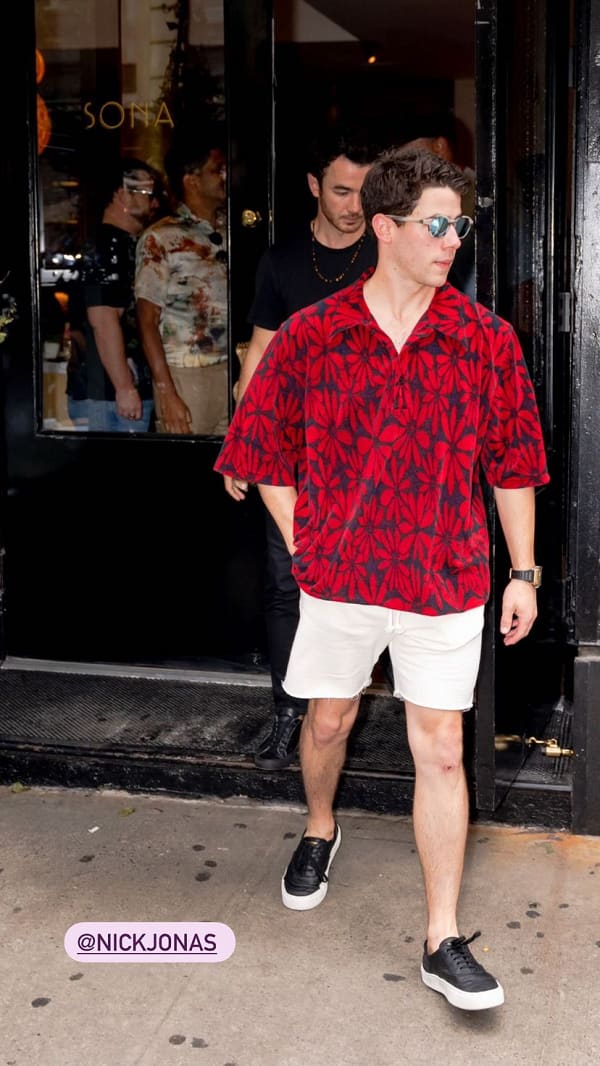 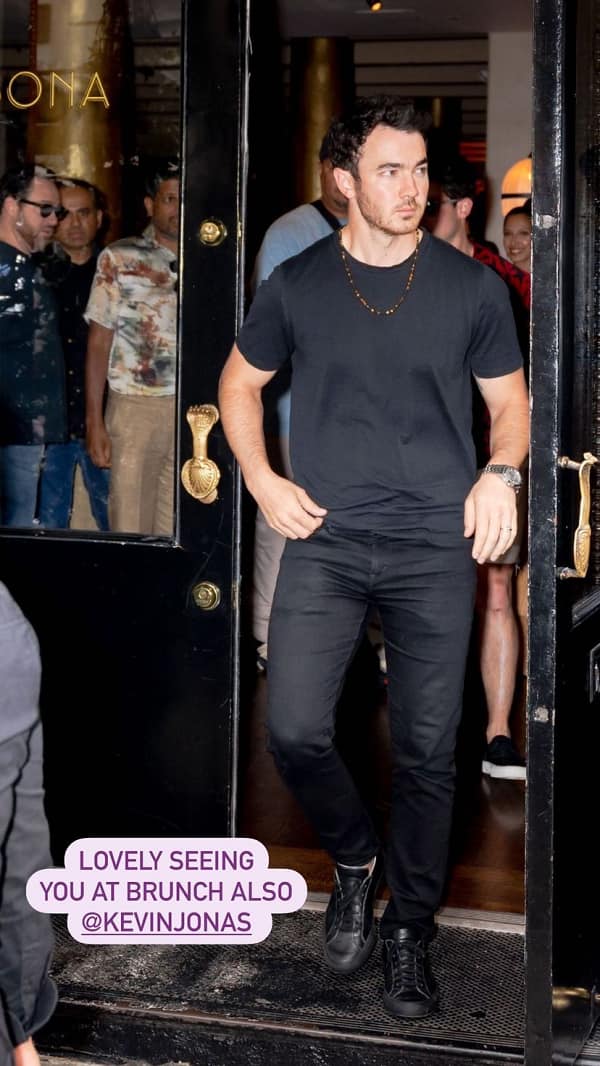 Earlier this year, The Sky Is Pink actress had opened up on family planning with Nick. In an interview with The Sunday Times, Priyanka had said, "I do want children, as many as I can have. A cricket team? I’m not so sure. Quarantine gave us the ability to spend a lot of time together, which I’m really blessed by."

Furthermore, she had gone on to express gratitude to Nick for supporting her throughout. "It’s so comforting to find a person who is in your corner. Whatever I may be in my professional life or how the world perceives me, I’m just a girl trying to live her life in the best way possible, and I’m so grateful to have a partner in doing that."