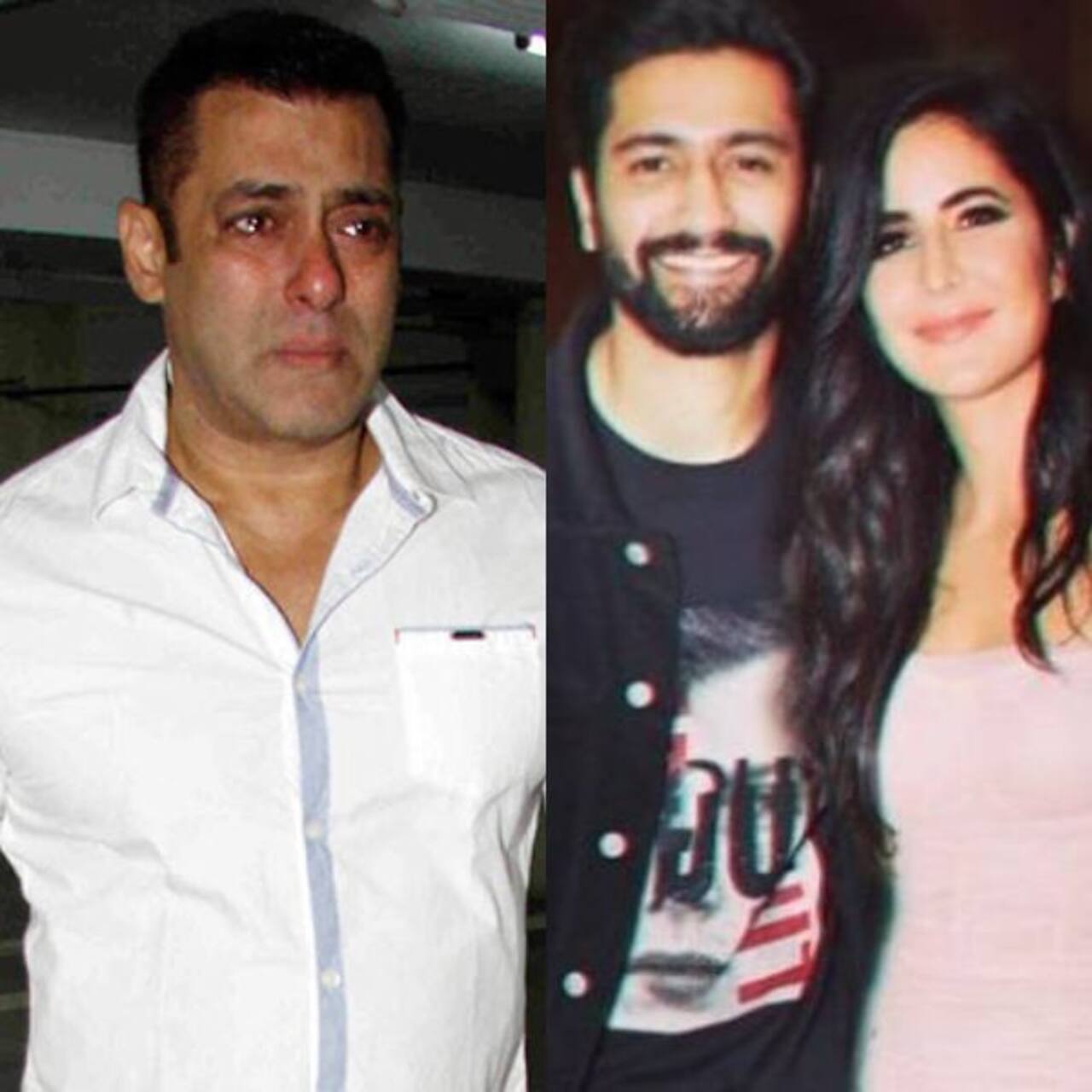 Well, after reports of Bollywood actors Katrina Kaif and Vicky Kaushal planning to tie the knot in December first week in Rajasthan, now some reports claim that the two had a hush-hush ‘roka’ ceremony held at the residence of director Kabir Khan. As per several news reports, the couple had a private special ceremony at the residence of Katrina's friend and director from Ek Tha Tiger. If reports are to be believed then only close friends and family members were present at the intimate ceremony. Suzanne Turquoette and sister Isabelle Kaif are reported to be present from the bride's side, while Vicky's parents Sham and Veena, and brother Sunny attended the roka ceremony from the groom's side. Also Read - Shehzada song Character Dheela Hai 2 teaser: Kartik Aaryan oozes swag; Salman Khan fans slam it while supporters say 'Its gonna be chartbuster'

There were rumours that Katrina's co-star Salman and his family have agreed to attend all the wedding celebrations and the actress sent them the invites first. But, it seems as Salman Khan missed Katrina and Vicky's secret Diwali roka. On the auspicious day of Diwali, Salman's brother Sohail Khan had thrown a lavish party for his friends. Salman was spotted attending the party and had a blast with his yaar. Moreover, sometime back. there were murmurs about creative differences between director Kabir Khan and actor Salman on the sets of their film ‘Tubelight’. Also Read - Trending TV News Today: Arjun Bijlani certain THIS contestant will win Bigg Boss 16, Rakhi Sawant’s ex Ritesh talks about 'love jihad' over her marital problems and more

It was reported that Salman and Kabir will probably be working together for the last time. It was said that Kabir was uncomfortable with Salman taking creative calls on the sets. But it was said that Kabir's wife Mini Mathur tried to sort out differences between the two. Kabir and Salman are friends once again, but it seems as the actor might have missed the secret roka as he was a tad conformable going to his house. We wonder if this is the real reason, why Salman missed Katrina's roka with Vicky. Also Read - Bigg Boss 16 RECAP: From Archana Gautam holding Shiv Thakare by neck to MC Stan-Shalin Bhanot hurling abuses – A look at nastiest fights on Salman Khan's show

Well, there is no official confirmation of roka from Katrina and Vicky's side as of yet. A media portal quoted a close friend of Vicky-Katrina as saying, “It was a beautiful roka. There were lights and decorations and Katrina looked stunning in her lehenga. Since the Diwali dates were an auspicious muhurat, the families decided to go ahead with the ceremony. Kabir and Mini are almost like family to Katrina and they were the most gracious hosts.”

On the work front, Katrina is seen in Rohit Shetty's cop drama film Sooryavanshi alongside co-star Akshay Kumar. She will soon be seen in Salman Khan's film Tiger 3. While Vicky was last seen in Sardar Udham and will soon start working on Indian Army Field Marshal Sam Manekshaw Sam Bahadur.