From Janhvi Kapoor's oops moment to Malaika Arora getting trolled for her bold outfit, good, bad, and ugly highlights from Karan Johar's bash. 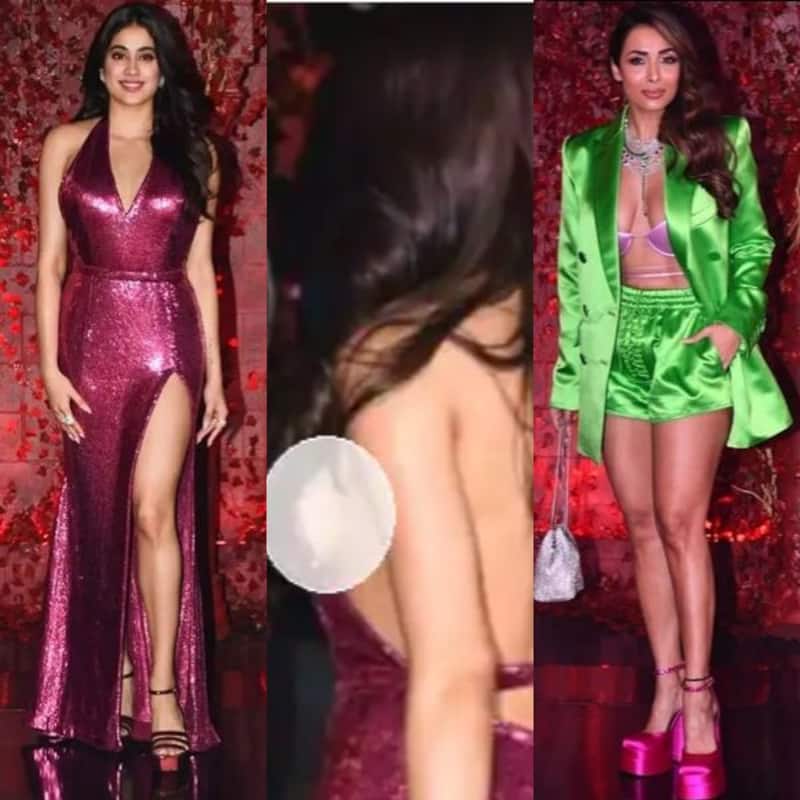 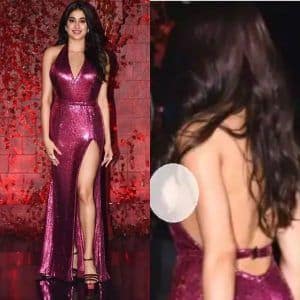 Janhvi Kapoor attended Karan's birthday bash in a shimmery bright pink dress and completed her look with on-point make-up. The actress looked quite uncomfortable in the dress and also became the victim of an oops moment. Also Read - Throwback Thursday: When Katrina Kaif feared getting married to Ranbir Kapoor - 'He may not love me completely'

Malaika Arora got trolled for her bold fashion choice Malaika Arora donned a green neon blazer on a pink bralette top paired with matching shorts. The actress did not impress netizens with her fashion and they advised

Hrithik Roshan and Saba Azad made their relationship official 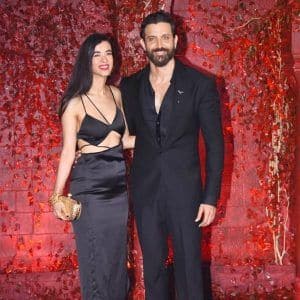 Hrithik Roshan and Saba Azad made a stylish entry at the Karan Johar's birthday bash. The couple entered the venue holding hands and made heads turn with their chemistry. Hrithik was seen introducing Saba to everyone at the party. The couple made their relationship official at the bash. 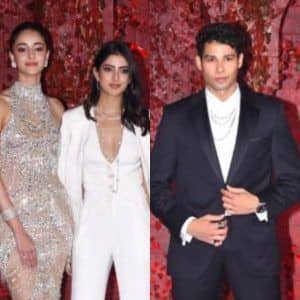 Siddhant Chaturvedi and Navya Naveli Nanda came back to back at the party. The celebs did not pose together, but rumours of being them together seem to be true.