Jawan: Not Nayanthara but Samantha Ruth Prabhu was the first choice for Shah Rukh Khan's film; shocking reason why she opted out

Reportedly, Nayanthara was not the first choice to play the lead role alongside Shah Rukh Khan in the Jawan film. Samantha Ruth Prabhu was approached for the film in 2019. Here's why she opted-out from the film! 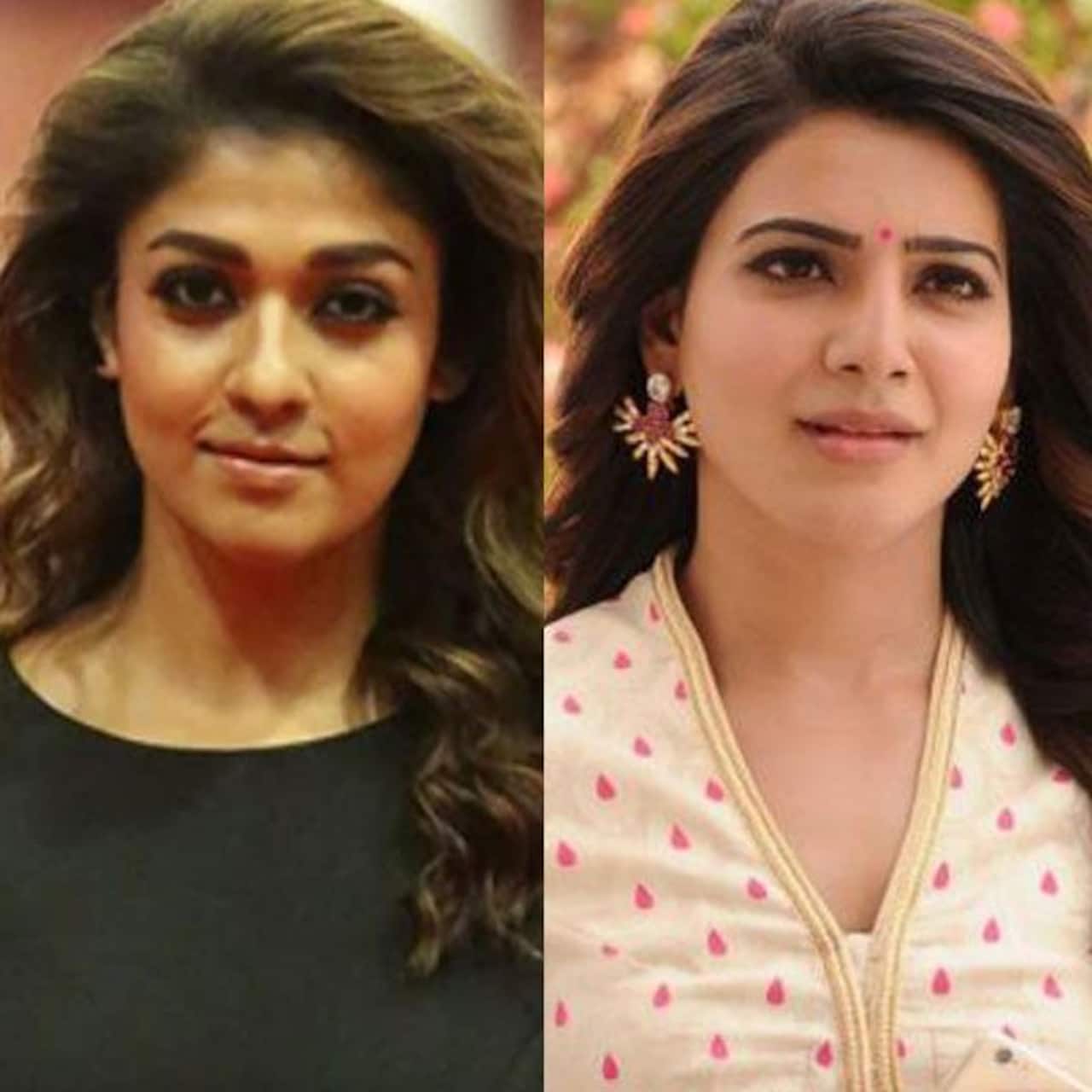 Bollywood superstar Shah Rukh Khan recently revealed his next film Jawan with director Atlee. Shah Rukh Khan's most awaited pan-India film will release on June 2, 2023. Apart from Shah Rukh Khan, the film will star Nayanthara, Sanya Malhotra, and Sunil Grover in the main roles. The film will be released in Hindi, Tamil, Telugu, Malayalam, and Kannada. There were reports that South actress Nayanthara was not the first choice to play the lead role alongside Shah Rukh Khan in the Jawan film. Yes, you read that right! A few months ago, there were rumors that Samantha Ruth Prabhu was approached for the film in 2019, but she had turned down the offer. According to Mid-Day's latest report, Samantha decided to opt out of Jawan as she was planning to go the family way with her actor-ex-husband Naga Chaitanya. Due to this, the makers of the film had to offer the role to Nayanthara. Also Read - Trending Entertaiment News Today: Alia Bhatt says Raha Kapoor is her top priority, Jawan director Atlee blessed with a baby boy

Samantha and Naga parted ways and announced the news of their separation on social media. The rumors of their separation came in when Samantha dropped Akkineni from her public profiles. Their separation news left their fans in deep shock. Also Read - Pathaan Top 80 important box office records every Shah Rukh Khan, Deepika Padukone fan must know right now

Talking about Jawan, Shah Rukh Khan and Sanya were recently spotted filming a few portions of the film at a hospital in Mumbai. On the work front, Shah Rukh will be seen in Pathaan and Dunki. Also Read - Pathaan box office collection: Alia Bhatt reacts to Shah Rukh Khan film breaking Brahmastra records