Karisma Kapoor REVEALS if she will get married again

Karisma Kapoor recently held an AMA (ask me anything) session with her fans on Thursday. During the Instagram session, a fan asked Karisma if she would ever get married again. Here's what the actress said... 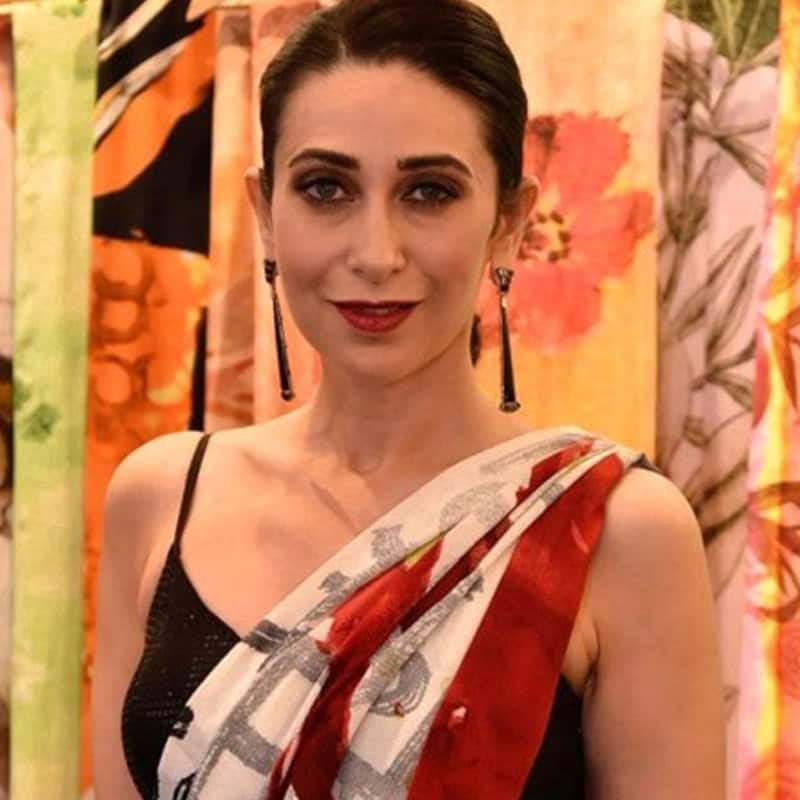 Bollywood actress Karisma Kapoor recently held an AMA (ask me anything) session with her fans on Thursday. During the session on Instagram, the gorgeous actress Karisma answered a lot of questions asked by her fans and spoke about her favourite people, favourite food, and much more. One of her fans asked her if she would ever get married again. The stunning actress answered the question too. Karisma shared a GIF of a confused person and wrote, ‘Depends!’ Well, Karisma has hardly spoken about her past married life with her ex-husband after their messy public divorce. Also Read - Trending Entertainment News Today: Aryan Khan-Suhana Khan attend Maja Ma screening, Kareena Kapoor Khan gets mobbed at airport and more

Karisma also revealed that her favourite food is biryani and her favourite colour is black. On the personal front, Karima was married to businessman Sanjay Kapur in 2003. The two became parents to daughter Samaira and son Kiaan. In 2014, the couple filed for divorce through mutual consent and they got separated in 2016. Their divorce grabbed a lot of limelight after both the parties put allegations against each other. Also Read - Kareena Kapoor Khan mobbed: Fan tries to hold actress for selfie at airport; netizens laud her patience – [Watch Video]

Moreover, in the AMA session on Instagram, Karisma also answered who she prefers Ranbir or Ranveer. She said, “I love both.” She also answered the question about her favourite person and she shared a collage of pictures of her parents Randhir Kapoor and Babita, her kids Samaira and Kiaan, sister Kareena Kapoor Khan and her husband Saif Ali Khan, Taimur and Jehangir. Also Read - Kareena Kapoor Khan looks fresh as a daisy as she leaves for a flight but a cranky yet cute Jeh Ali Khan grabs all the attention [View Pics]

On the work front, Karisma was seen in Mentalhood series. She will be seen next in Abhinay Deo's Brown.