Karan Johar turned 50 years old and he threw a grand party for his industry friends. Katrina Kaif, Ranbir Kapoor, Salman Khan meet at KJo's bash and here's what happened when the exes met after a long time! 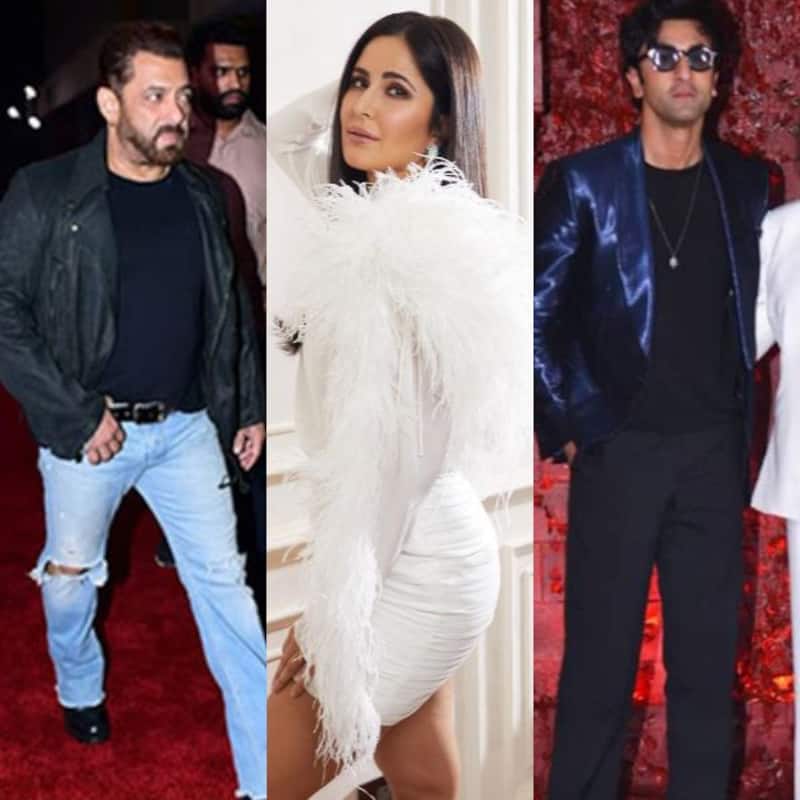 Katrina Kaif and Vicky Kaushal walked down the aisle in December last year. While Ranbir Kapoor and Alia Bhatt got married a month ago in April. Since their weddings, the celebrity couples have met at Karan's birthday bash and were under one roof after a long time. We at Bollywoodlife.com will tell you what happened when the exes came together at KJo's party. Also Read - Prabhas, Akshay Kumar, Salman Khan pocketing over Rs 125 crores per film? Check out the jaw-dropping fees of these Indian film superstars

Though the celebs arrived at a different times to attend the party, they were in the same place together under one roof. Fans eagerly want to know what exactly happened when exes met after a long time, thanks to Karan! A source close to the celebs informed Bollywoodlife.com, that Ranbir Kapoor was busy with his mother Neetu Kapoor and Ayan Mukherji. The chocolate boy was having a ball of a time with his close people and he did not go and meet Katrina Kaif. While Salman Khan entered the studios in his style and smiled at Katrina. He also nodded seeing her in his statement style. The actors share a good friendship and have been creating magic on-screen with their sizzling chemistry. There was no uncomfortable or embarrassing situation as such at Karan's party. Even Katrina was busy with her husband Vicky and other industry friends. Also Read - Bigg Boss 16 and Bigg Boss OTT 2: Shivangi Joshi, Divyanka Tripathi, Munmun Dutta and more – 17 contestants approached for TV and web show

On the work front, Salman and Katrina will be seen next in Tiger 3.