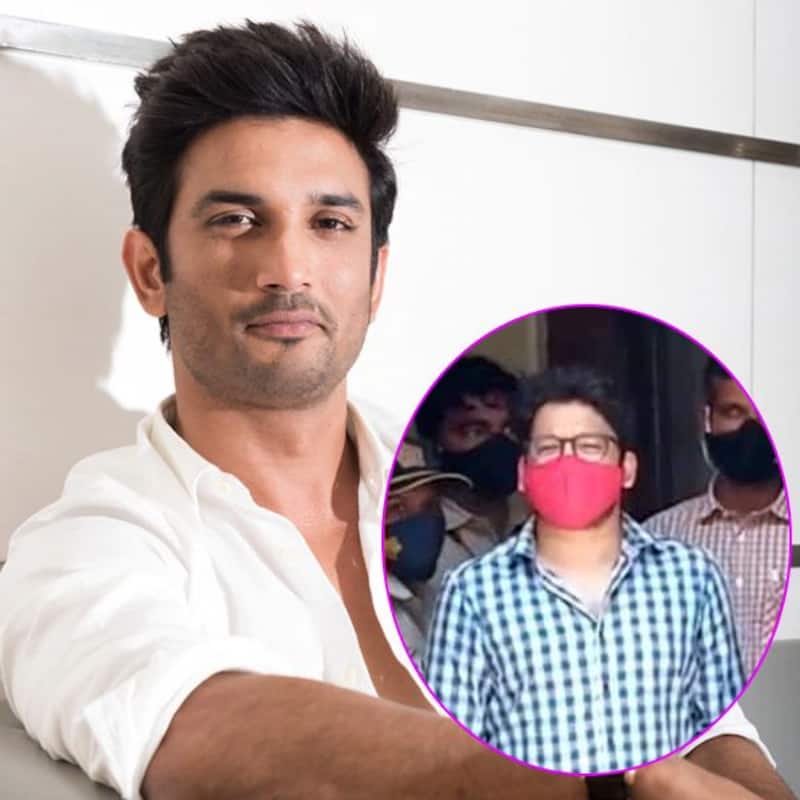 Bollywood's most popular actor Sushant Singh Rajput allegedly committed suicide in his Bandra, Mumbai residence in June 2020. More than two years after his death, his flatmate Siddharth Pithani was granted bail by the Bombay High Court on Monday. Siddharth Pithani was reportedly arrested in May 2021 from Hyderabad in a narcotics case. A single bench of Justice Bharati Dangre granted bail to Pithani on a bond of ₹ 50,000. As per a news agency, Pithani was booked under section 27 (A) - financing illicit traffic and harboring offenders of the Narcotic Drugs and Psychotropic Substances (NDPS) Act apart from other charges. Pithani had sought bail as he claimed that he was framed in a false case. He even claimed in his plea that he was never found in possession of drugs. Also Read - Shehzada actress Kriti Sanon, Tiger 3's Katrina Kaif, Pathaan's Deepika Padukone and more Bollywood actresses who got MOBBED by fans

Pithani reportedly told the cops that he was among the first to see Sushant hanging from the ceiling in his apartment. Siddharth who worked with a graphic design agency as a creative director stayed with Sushant in his apartment. Late actor Sushant's former girlfriend and actress Rhea Chakraborty, her brother Shouvik Chakraborty and more people were also arrested in the narcotics case. Also Read - Tanushree Dutta: 'If anything happens to me, Nana Patekar and Bollywood Mafia whose names came up in Sushant Singh Rajput's death are responsible'

Rhea was granted bail after three months, and her brother Shouvik was released a bit later. Also Read - Deepesh Bhan, Sidharth Shukla and more TV actors who shockingly passed away at an early age