After Nisha Rawal, now comedian Munawar Faruqui will get locked up in jail. The new promo is out on the social media and his fans are going gaga over his participation. 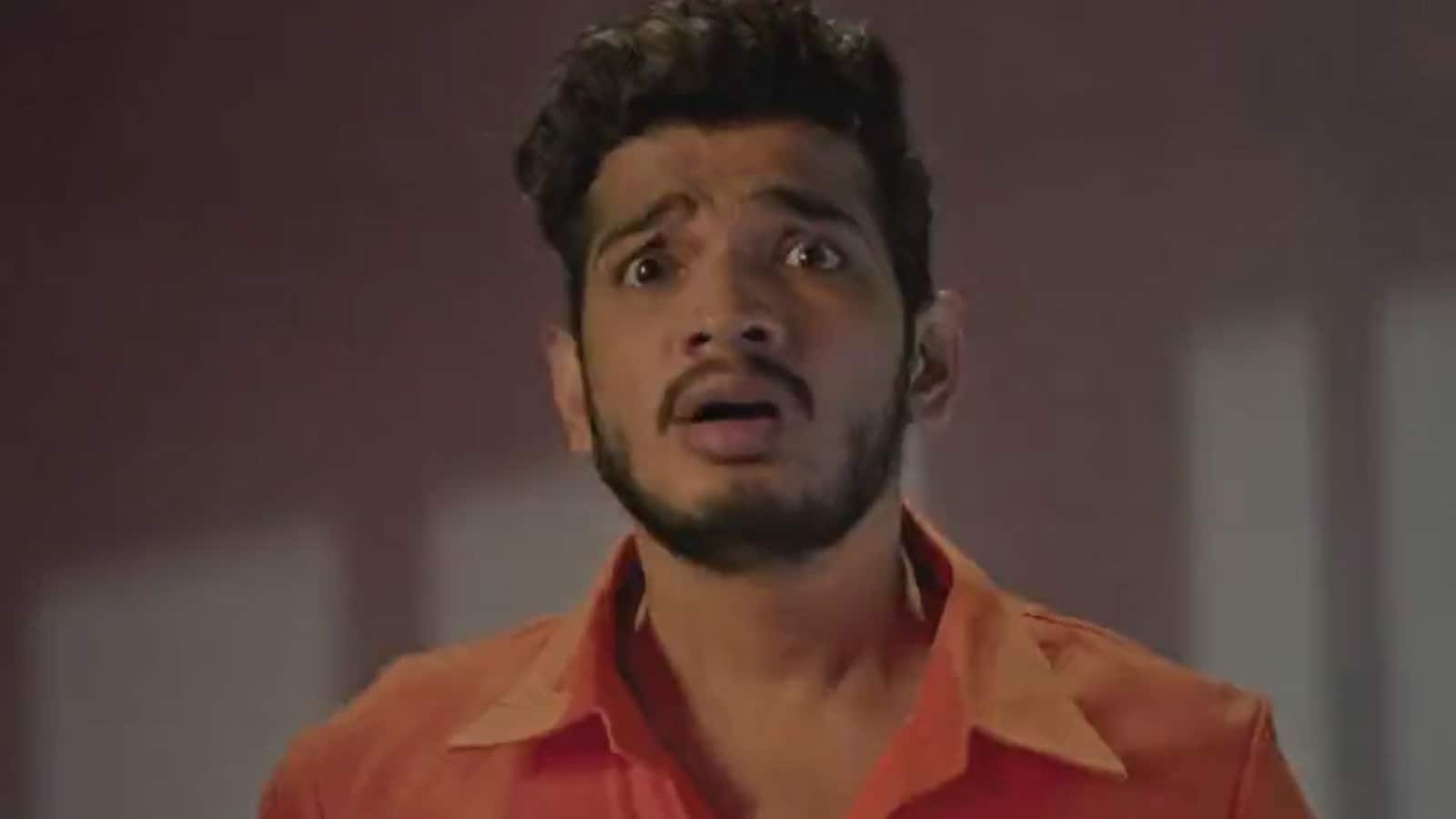 ALTBalaji and MX Player’s Lock Upp will premiere next weekend and there will be 16 controversial contestants that will get locked up in jail for 72 days. These contestants will have to fight for their survival. On Tuesday, the makers shared a new promo wherein they revealed the second contestant who will be participating in the show. Comedian Munawar Faruqui will get locked up in jail. The promo of the video was captioned as, 'Shows huye hain inke cancel, kya chalenge Lock Upp mein inke plans?#LockUpp streaming from 27th Feb, LIVE free.' Also Read - Entertainment News Live Updates February 8: Kangana Ranaut calls Kiara Advani-Sidharth Malhotra dignified, media grills Bigg Boss 16 contestants and more

In the video, Munawar is seen performing a stand-up routine when he gets jailed. For the uninitiated, the comedian was arrested by the Indore Police in a case for allegedly hurting religious sentiments in 2021 during his gig. The comedian was in jail for a month. Also Read - Kangana Ranaut calls Kiara Advani and Sidharth Malhotra 'the MOST dignified couple in Bollywood' for keeping their relationship a secret

Kangana Ranaut's Lock Upp is the most talked-about reality show that is grabbing everyone's attention. Well, the show's concept is supposed to be a solid version of Bigg Boss. Names of celebs who will be participating in the show are doing the round on social media and fans want to know more about them. Priyank Sharma, Vikas Gupta, Rohman Shawl, Poonam Pandey, and the comedian Munawar Faruqui are a few names that are making the rounds on the internet. Kangana Ranaut's Lock Upp can be viewed for free on MX Player and ALT Balaji for the audience.