Love Aaj Kal 3: Kartik Aaryan teases fans as he hints at working with Imtiaz Ali; here's what he said 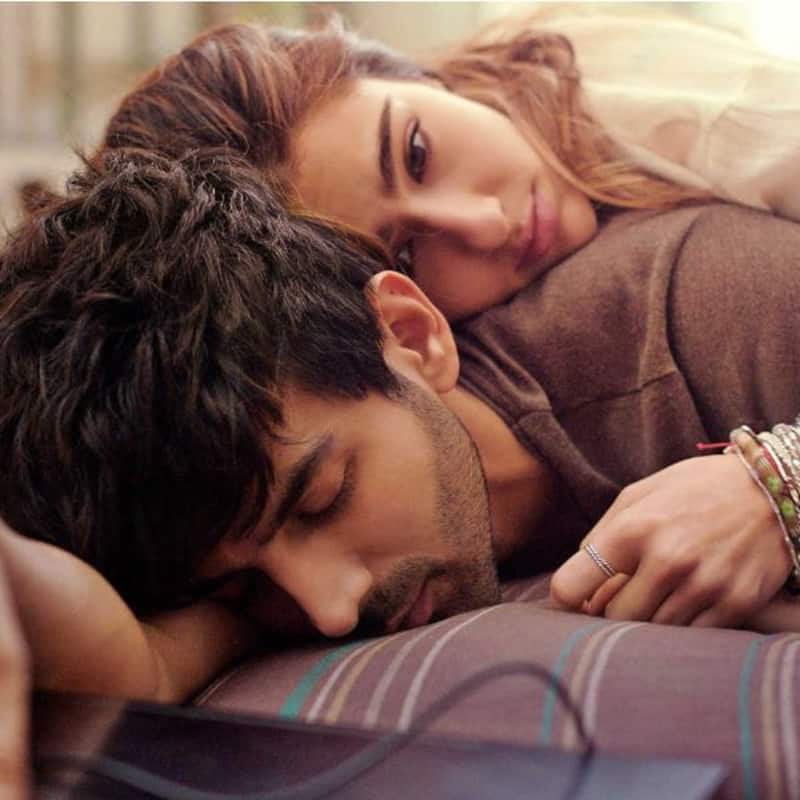 Kartik Aaryan recently teased fans as he hinted at working on Imtiaz Ali's Love Aaj Kal 3. The Bhool Bhulaiyaa 2 actor Kartik recently paid a visit to Imtiaz's office in Mumbai and also posed for the paps. The actor was all smiles as he for the cameras. The handsome actor even spoke his heart out about Love Aaj Kal 3. Also Read - Alia Bhatt to Katrina Kaif: Bollywood actress' real bond with their mother-in-laws revealed

Kartik hinted that filmmaker Imtiaz is considering making a third film in the Love Aaj Kal franchise. A video shared by Pinkvilla showed how Kartik and Imtiaz posed together. Kartik was asked about the making of Love Aaj Kal 3 and he said, 'Yes.' The actor even posed with a fan and also hugged Imtiaz before leaving. Also Read - Goodbye actress Rashmika Mandanna REVEALS what she would like to steal from Alia Bhatt [Exclusive]

Kartik starred alongside Sara Ali Khan in the romantic comedy Love Aaj Kal which was released on Valentine's Day 2020. The films also featured Randeep Hooda and Arushi Sharma in pivotal roles. This film was a sequel to Imtiaz's 2009 film of the same name which starred Saif Ali Khan, Deepika Padukone, and Rishi Kapoor among others. Also Read - Adipurush: MAJOR controversies that Prabhas, Kriti Sanon, Saif Ali Khan starrer has already faced – From temple priest calling its ban, poster being copied and more

Recently, Sara and Kartik posed together on the red carpet of an event and fans caught them in an awkward moment. On the work front, Kartik was last seen in Bhool Bhulaiyaa 2 which also featured Kiara Advani, Tabu, and Rajpal Yadav in main roles. The film crossed ₹175 crore at the box office. Kartik will be seen in Shehzada alongside Kriti Sanon.