Watch out for this special Mother's Day webinar by Zee Digital on Sunday, 9th May from 11 am onward on the Facebook pages and Instagram handles of both BollywoodLife and India.com. A special coverage of these session will also be telecast at 12:25 a.m. on Zee Hindustan channel.

This Mother's Day, 9th May, get ready to celebrate motherhood and, more importantly, womanhood, with nine exceptionally accomplished ladies from the entertainment industry, whose achievements on screen are only paralleled by those in their family life, especially with their kids. We delved deep into both their professional and personal space, and our guests were more than willing to divulge some of the most interesting anecdotes, crazy memories, hilarious experiences and heartwarming stories from both their reel and real lives. The webinar is divided into three categories – 'Journey From a Mother to Friend', 'Becoming a Mom to Your Mom' and 'Breaking Stereotypes Around Motherhood' with three actresses talking in each of the sessions. Also Read - Mother's Day 2021: From Urvashi Dholakia to Bhagyashree to Geeta Basra – 9 superwomen share their amazing stories [EXCLUSIVE VIDEO]

First up, we have three veteran actresses Seema Pahwa, Himani Shivpuri and Urvashi Dholakia, who bring their wealth of experience in front of the camera to the table as also their sprawling journey from a mother to friend. It's also refreshing to hear both Himani and Urvashi discuss being a single parent for most of their adult lives albeit under different circumstances. Also Read - Mother's Day 2021: Bhagyashree opens up on the PRESSURE a woman faces during her first pregnancy [EXCLUSIVE VIDEO] 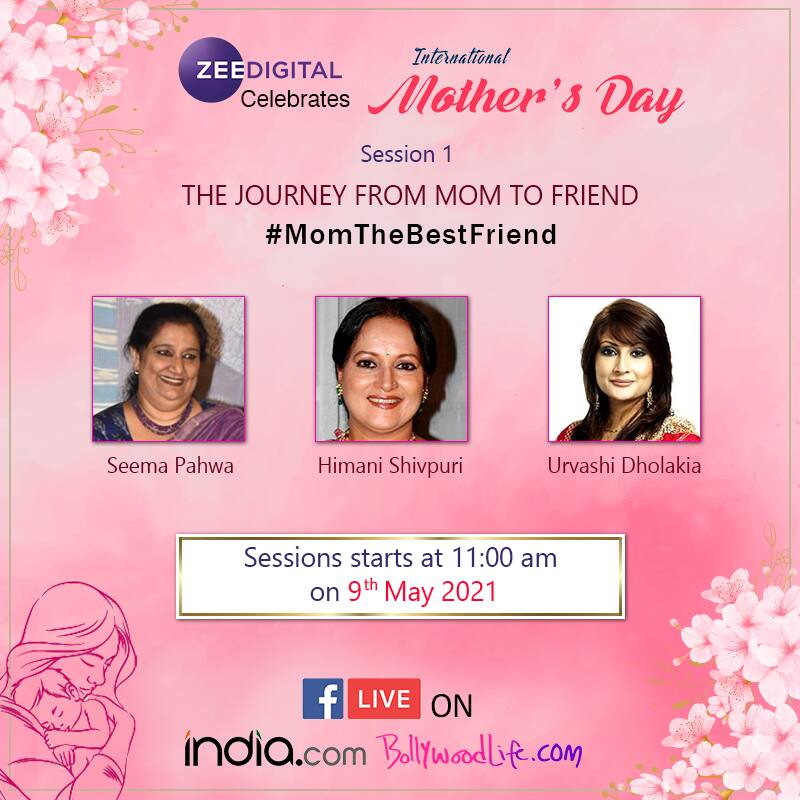 Next up, we have Daisy Shah, Debina Bonnerjee and Geeta Basra have a blast while discussing the idea of becoming a mom to their moms, where their bonds with the ladies that shaped them into the wonderful people they metamorphosed into are explored by how supportive their mothers have been as also how important it is for their mothers and moms everywhere to dedicate time to themselves and prioritise their needs, too. The icing on the cake is Geeta opening up on expecting her second child and how protective her daughter has been of her ever since she became pregnant. 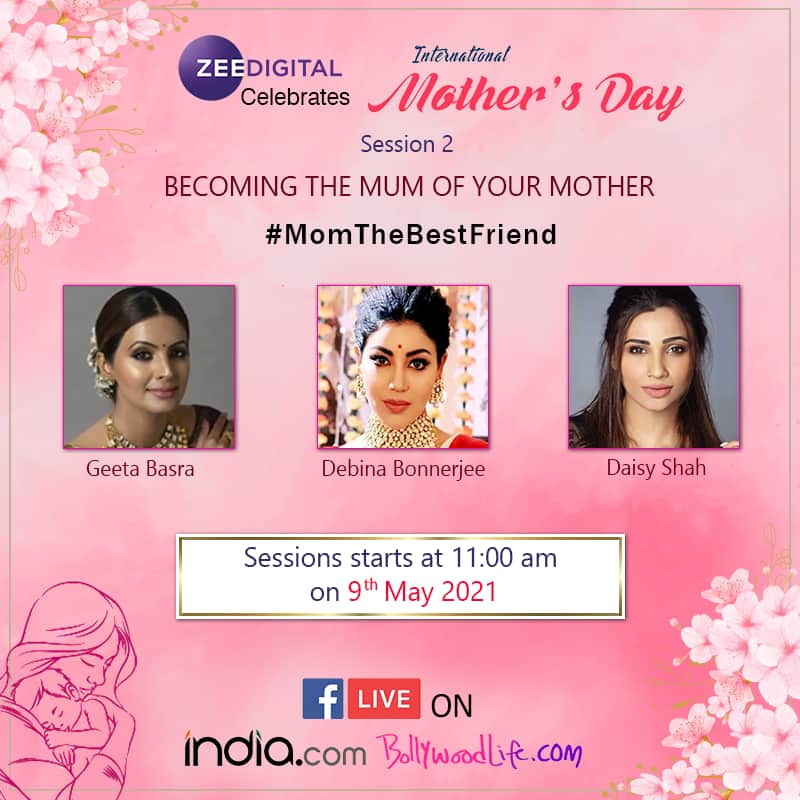 In the final session, Bhagyashree, Debina Bonnerjee and Rajeshwari Sachdev touch upon perhaps the most important topic of all, especially in our society – the need to stop deifying mothers and see them as humans being first, with wants, expectations and desires of their own. In short, they boldly and necessarily lay it as it should be over why it's imperative to stop viewing mothers as “idols of sacrifice.” 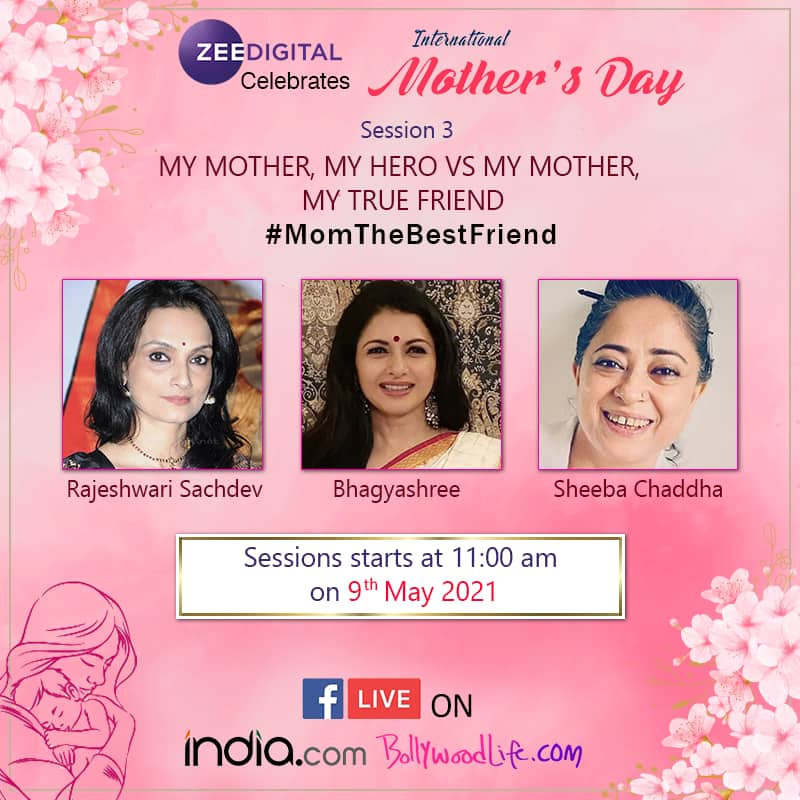 Watch out for this special Mother's Day webinar by Zee Digital on Sunday, 9th May from 11 am onward on the Facebook pages and Instagram handles of both BollywoodLife and India.com. A special coverage of these session will also be telecast at 12:25 a.m. on Zee Hindustan channel.