Oh My God 2: Not Paresh Rawal but THIS actor to play the lead role alongside Akshay Kumar in the social satire?

Akshay Kumar's Oh My God 2 is expected to go on floors in September and the makers are planning to wrap up the shoot by October end. 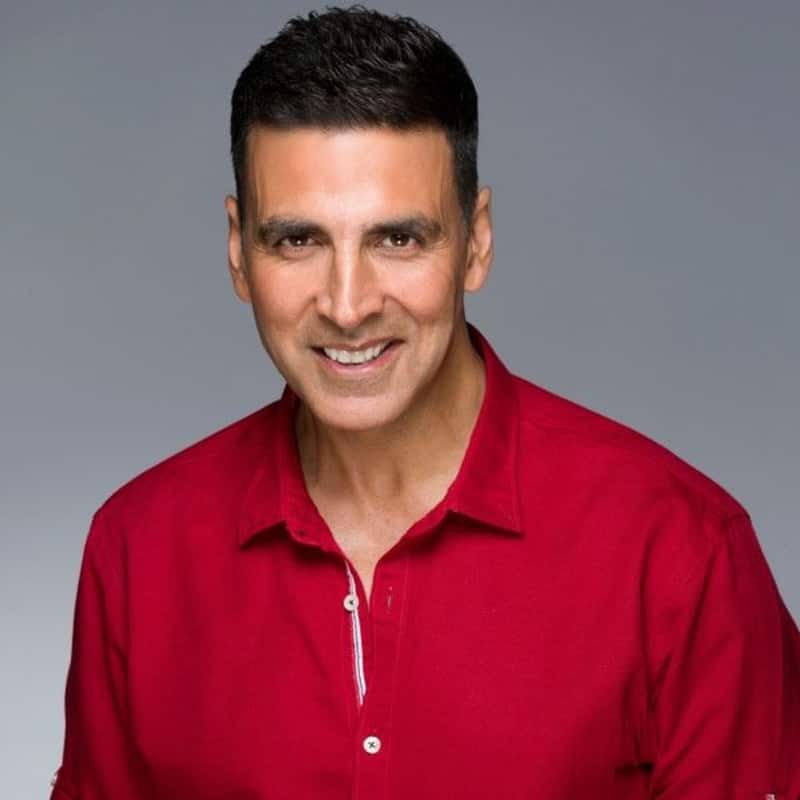 The news of the sequel of Oh My God has been grabbing the headlines for quite sometime. While the film was supposed to go on floors in summer, the second wave of COVID-19 has impacted its schedule. While the first installment featured Paresh Rawal alongside Akshay Kumar in the lead role, the latest reports suggest that Pankaj Tripathi will play lead the protagonist along with the Khiladi of Bollywood, who will reprise his character of a god. It will mark the second collaboration between Pankaj and Akki after Bachchan Pandey, which is directed by Farhad Samji and bankrolled by Sajid Nadiadwala. Also Read - Throwback Thursday: When Akshay Kumar's Saugandh costar Shantipriya revealed how Akki made fun of her dark knees in front of 100 people

Apparently, Umesh Shukla, who helmed the first part, will not direct Oh My God 2 and the name of the new director has been kept under wraps. The film is expected to go on floors in September this year and will be wrapped up in October. The pre-production of the work has already begun and the team is working under isolation and planning the shooting locations. Also Read - Laal Singh Chaddha box office collection day 6: Aamir Khan's film goes from bad to worse; yet to cross Rs 50 crore mark

Meanwhile, Akshay Kumar will be next seen in Sooryavanshi, which has been reportedly postponed again due to the second wave of COVID-19. The film also features Katrina Kaif, Jaaved Jaaferi, Gulshan Grover, Kumud Mishra, Abhimanyu Singh, Vivan Bhatena and Sikander Khan, with special appearances from Ajay Devgn as Singham and Ranveer Singh as Simmba. It is bankrolled under the banners of Rohit Shetty Picturez, Dharma Productions and Cape Of Good Films. The film has faced multiple delays at the box office due to the pandemic crisis of COVID-19. Apart from Sooryavanshi, Akshay Kumar has films like Prithviraj, Bell Bottom, Raksha Bandhan, Ram Setu, Atrangi Re and Bachchan Pandey under his belt. Also Read - ICYMI: Anjali Arora's alleged MMS leaked online, Bipasha Basu flaunts baby bump, Raju Srivastava on ventilator after heart attack and more

Any are you excited for Oh My God 2? Tweet to us @bollywood_life.