Allu Arjun's Pushpa: The Rise is directed by Sukumar and the film was a blockbuster on the big screens. Samantha Ruth Prabhu's sizzling dance number Oo Antava and its Hindi rendition Oo Bolega Ya OoOo Bolega made fans go gaga over it. 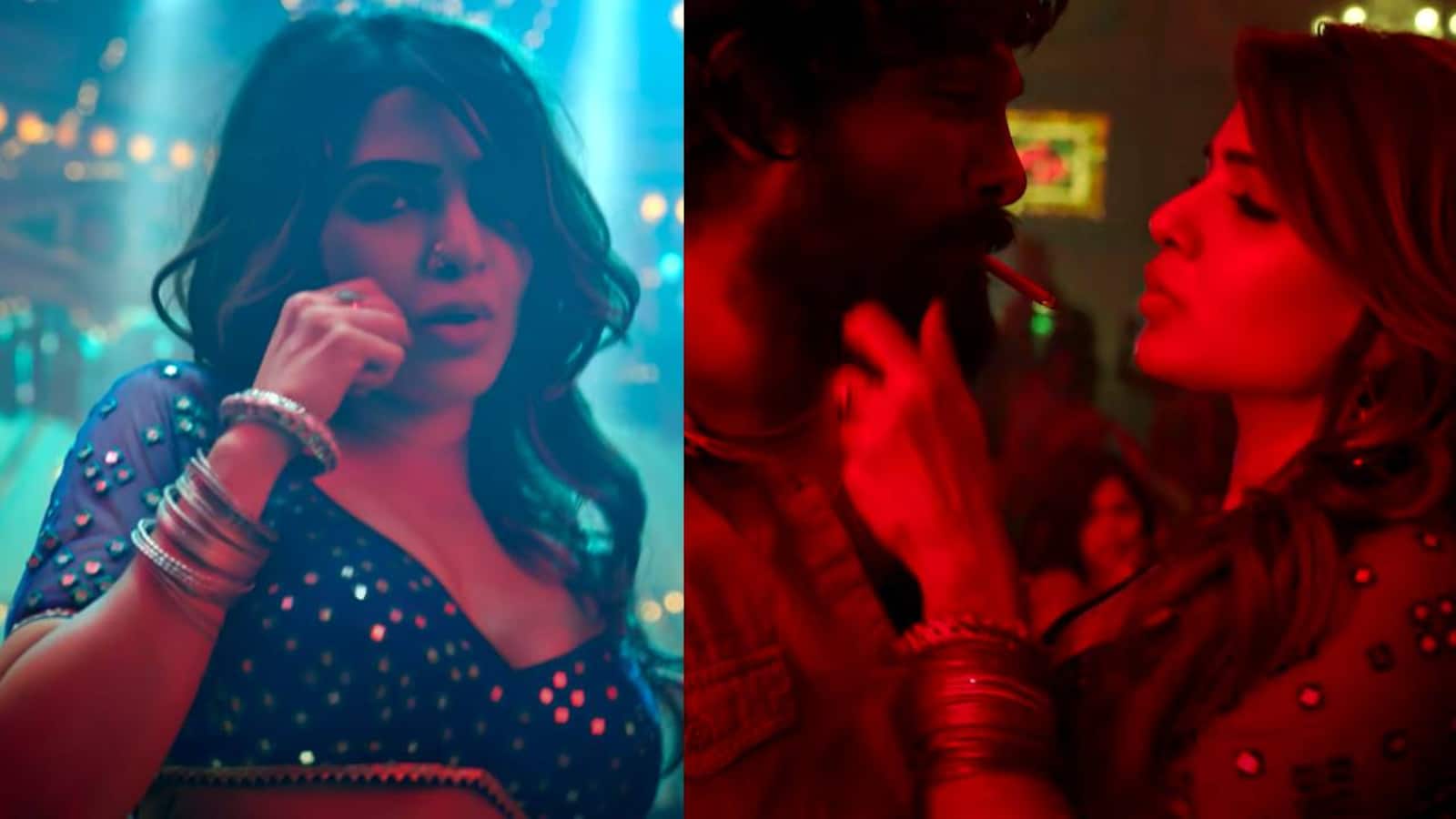 Allu Arjun's Pushpa: The Rise is directed by Sukumar and stars Fahadh Faasil and Rashmika Mandanna in pivotal roles. The film did amazingly well at the box office and has set its new record. Renowned composer Devi Sri Prasad (DSP) is the face behind the popular songs of Pushpa and the Hindi version of the songs has been presented by Bhushan Kumar's T-Series. Srivalli, Oo Antava, and other songs of Pushpa managed to hit the right chords among the audiences. Well, it will be right to say that Devi Sri Prasad spilled his magic and won millions of hearts with the songs. In an interview with PeepingMoon, Devi Sri Prasad and Kanika Kapoor spoke their hearts out about Samantha Ruth Prabhu's sizzling dance number Oo Antava and its Hindi rendition Oo Bolega Ya OoOo Bolega. Also Read - Pathaan: Rashmika Mandanna, Ranbir Kapoor and team Animal go gaga over Shah Rukh, Deepika Padukone starrer [View Pics]

Devi Sri Prasad said that he had no clue who would feature in Oo Antava. He said in the past Allu Arjun, Sukumar and he worked together and it was a huge success. He said that he decided to try something different in the dance number rather than using powerful rhythms and vocals. After the initial work, he got to know that Samantha was locked for the song. While, on the other hand, Kanika said that for Oo Bolega Ya OoOo Bolega she had to change her voice. Also Read - Shaakuntalam actress Samantha Ruth Prabhu talks about getting strong mentally as she works out like a beast in the gym [Watch Video]

Devi Sri said that Oo Antava is an experiment in terms of composition and Samantha has never done something like this before. Kanika said that her father's first reaction to Oo Bolega Ya OoOo Bolega was, “Accha..” Post-release success meets Allu Arjun said that Samantha Ruth Prabhu had several doubts doing an item song. Allu Arjun has been quoted as saying, "But I only said you one thing trust me and do it and after that, you didn't even ask me one question. Thank you for doing everything we have asked, you have won my heart and respect." Samantha's bold avatar in the song was praised by all. The dance is choreographed by Ganesh Acharya. Also Read - Pathaan: KRK claims Shah Rukh Khan film's ticket numbers are rigged; says the film has no story, compares it with Pushpa and KGF 2