Prabhas and Shruti Haasan's action film Salaar has almost Rs 40 crore over budget. But, the makers seem to be happy with this. Here's why! 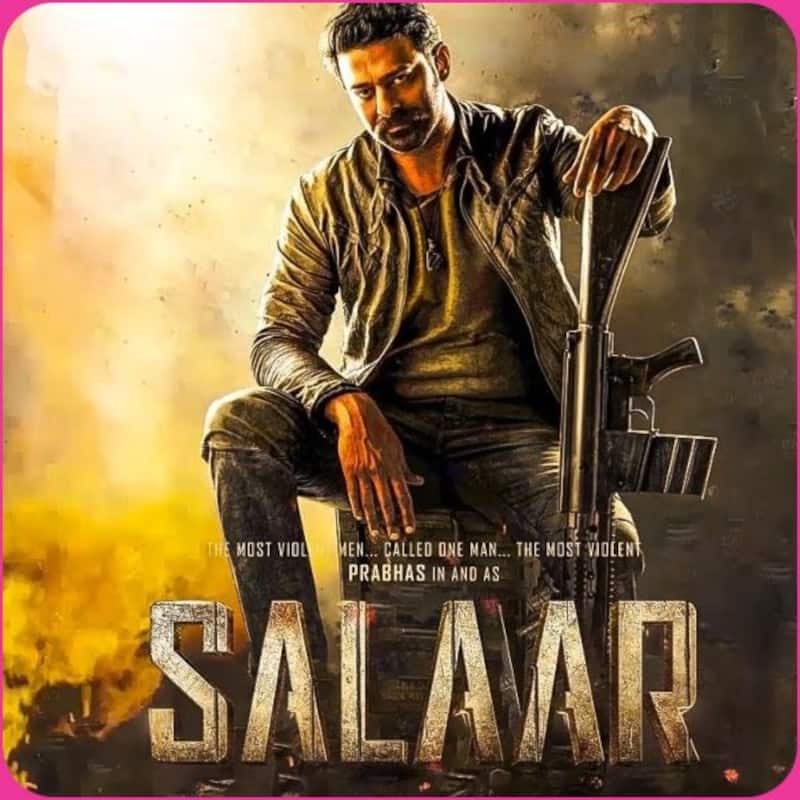 Prashanth Neel's Salaar will mark his first collaboration with South superstar Prabhas. The fans are eagerly waiting for the release of Salaar. Reportedly, the director of the film has raised the standards of his film after KGF Chapter 2. If reports are to be believed then, Salaar's budget has gone up. Yes, you read that right! Also Read - Trending South News today: Shruti Haasan talks about battling PCOS-endometriosis, R Madhavan trolled for getting Indian Twitter users wrong and more

A few days back, there were reports that the film is undergoing a few changes. Neel reportedly reworked two action sequences as he wanted them to be grand and wanted to stun audiences by showing never-seen-before style. After Yash's KGF Chapter 2 turned out to be a more huge blockbuster hit than expected, Neel wants Prabhas and Shruti Haasan's action film to go the next level. Also Read - Shruti Haasan's PCOS and endometriosis, Shenaz Treasurywala's face blindness and more Bollywood actors who faced severe health issues

As reported by Track Tollywood, Hombale Films has extended the budget of Salaar, but the makers of the film are happy with it. Producer Vijay Kirgandur said that Neel and Prabhas are going to deliver a huge hit for their fans. “We set the bar very high for Salaar. We have Prabhas, India’s No. 1 film Baahubali Hero along with No.2 film KGF director Prashanth Neel,” Vijay shared. Also Read - Salaar actress Shruti Haasan opens up about her relationship with Santanu Hazarika; says, 'We are not perfect'

Reportedly, Salaar has gone over budget by 20%. The film's budget was said to be Rs. 200 crores, but it has been hiked by Rs. 40 crores. “The combination has created buzz and we set the bar so high, will try our best and achieve something big with Salaar The Saga,” he added. Salaar is expected to release in 2023.