Sara Ali Khan pens a sweet note to wish her Atrangi Re co-star Dhanush on his 38th birthday; shares an uber cool pic

Dhanush co-star Sara Ali Khan penned down a heartwarming note for the actor and uniquely wished him. 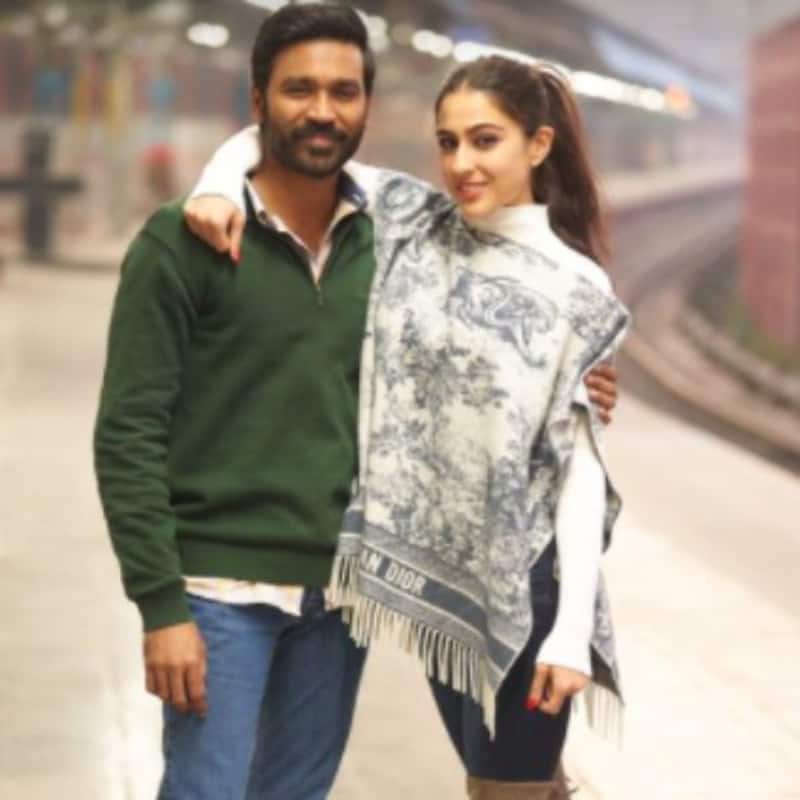 South superstar Dhanush turned a year older today (July 28). The actor celebrated his 38th birthday with his loved ones. Dhanush co-star Sara Ali Khan penned down a heartwarming note for the actor and uniquely wished him. Also Read - Taali: Netizens QUESTION Sushmita Sen playing the lead; ask, 'Why isn't the REAL transgender being cast in the film?'

On his birthday today, the actress took to her social media to share some sweet words. Sara shared a uber-cool picture with Dhanush and wrote, "Happiest Birthday @dhanushkraja ??✨Wishing you all the love ? luck ?positivity ☺️ peace ☮ snickers ? paneer soda ?books ? carnatic music ?". Also Read - Dhanush and Aishwaryaa Rajinikanth to call off their divorce? THESE celebrity couples too gave their marriage a second chance 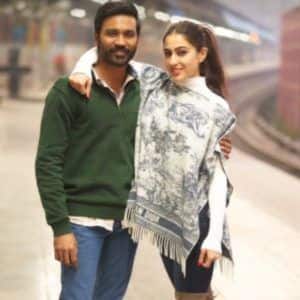 Dhanush will be seen sharing screen space with Bollywood actors Akshay Kumar and Sara Ali Khan. The film Atrangi Re is helmed by the ace director Anand L Rai. It is for the first time audience will get to see Sara and Dhanush together in a film, which will be in a treat in itself. The romantic drama will feature Sara in a double role and the music will be composed by A R Rahman.

The director-actor duo's film is up for release soon and audiences can't wait to see the magic created by them. Atrangi Re is scheduled for release on 6 August 2021.