Brahmastra couple Ranbir Kapoor and Alia Bhatt will soon be parents. Reportedly, Shamshera actor Ranbir Kapoor will fly to UK to get home pregnant wife Alia Bhatt after she wraps up the shoot for Hollywood debut Heart of Stone. 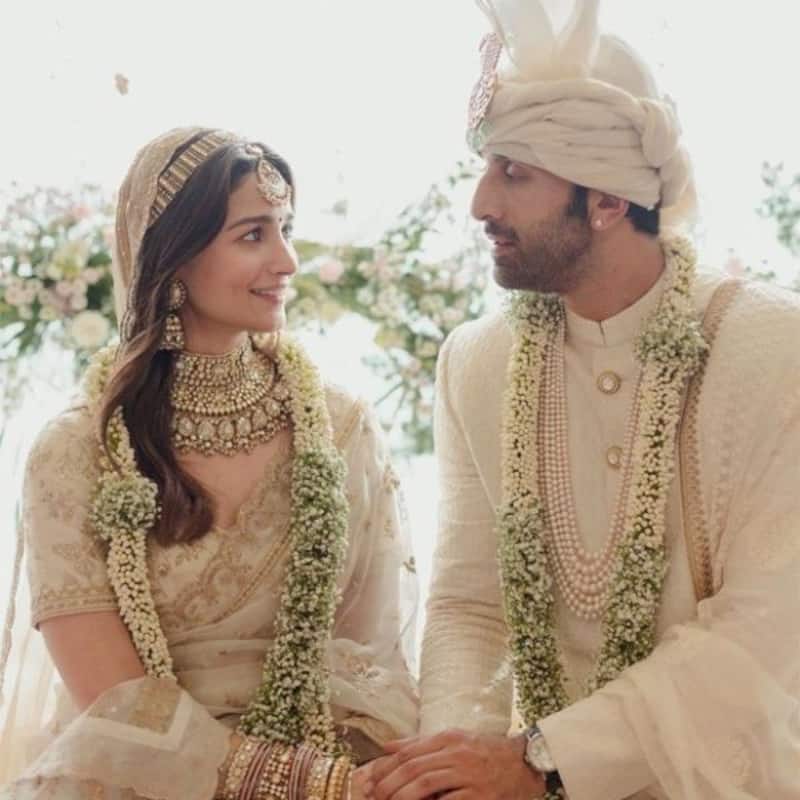 The most popular Bollywood couple Ranbir Kapoor and Alia Bhatt are expecting their first child together. Recently, the mom-to-be announced her pregnancy with a cute post, and since then their fans are going gaga over their announcement. Alia is currently in the UK, shooting for her Hollywood debut, Heart of Stone, co-starring Gal Gadot. The film is being directed by Tom Harper. Also Read - Brahmastra: Alia Bhatt, Karan Johar, Mouni Roy wish filmmaker Ayan Mukerji in the sweetest manner [View Posts]

Well, after wrapping up the shoot of the film, Alia will reportedly return home in mid-July. Yes, you read that right! A source was quoted by IndiaToday saying that Ranbir will be flying to the UK to get his pregnant wife Alia home. Post returning from her busy schedule, Alia will be taking a rest after mid-July. The source further added saying that Alia has planned her pregnancy in a way that does not derail any of her work commitments. Alia has planned to complete her films Heart Of Stone and Rocky Aur Rani Ki Prem Kahani before the end of July as it requires her in a certain way. Also Read - Prabhas, Akshay Kumar and more stars who after back-to-back flops now desperately need a hit

On the work front, Alia and Ranbir will be sharing the big screen together in Brahmastra. The film is produced by Karan Johar's Dharma Productions and is directed by Ayan Mukerji. The film will also star Amitabh Bachchan, Mouni Roy, and Nagarjuna in pivotal roles. The movie will release in September. Also Read - 'Boycott Brahmastra' trends: Is Karan Johar worried about Ranbir Kapoor-Alia Bhatt starrer? says, 'We can't predict the future'