Bigg Boss 13 fame Shehnaaz Gill seems to be unaffected by trolling after her videos with Salman Khan from Eid party went viral. The actress was recently snapped at the airport. 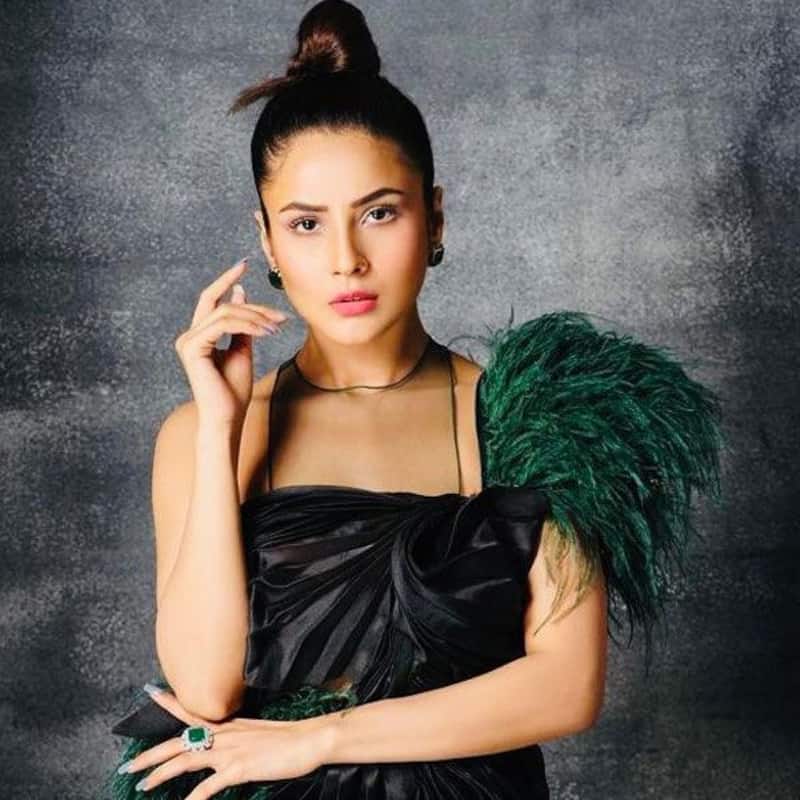 Well, after making headlines at the Eid bash with Bollywood actor Salman Khan, Shehnaaz Gill recently got spotted at the Mumbai airport on May 6. The Bigg Boss 13 fame managed to turn heads with her stylish look and on-point fashion sense. A video of Shehnaaz stepping out of her car went viral. This time, Shehnaaz left everyone stunned with her stylish appearance at the airport. She donned flared pants paired with a fitted brown top and heels. She completed her look with trendy sunglasses, and a brown belt and left her tresses open. Also Read - Shehnaaz Gill's video writing Sidharth Shukla's name while signing an autograph is breaking the internet [Watch]

As soon as Shehnaaz stepped out of her car, she posed for the paps and also waved at them while she walked inside the airport. Shehnaaz was accompanied by a Brahmakumaris sister at the airport. Also Read - Trending Entertainment News Today: Shehnaaz Gill on being trolled for PDA with Salman Khan; Parineeti Chopra describes Priyanka Chopra-Nick Jonas' daughter Malti Marie

Recently, Shehnaaz was seen at Aayush Sharma and Arpita Khan Sharma’s Eid party. Post the bash, Shehnaaz was spotted with Salman Khan and their cute chemistry left everyone speechless. Shehnaaz was snapped hugging and kissing Salman on his shoulder. Salman even dropped Shehnaaz till her car. Some netizens trolled Shehnaaz for her behaviour, while others supported her. Also Read - Koffee With Karan: Salman Khan a virgin, Ranbir Kapoor slept with his friend's girlfriend and more brutally honest confessions made on Karan Johar's show

On the work front, Shehnaaz will be making her Bollywood debut with Salman Khan's Kabhi Eid Kabhi Diwali. As per a report in India Today, Shehnaaz will be paired opposite Salman's brother-in-law Aayush Sharma in the film. She was last seen in Diljit Dosanjh's Honsla Rakh.