Shilpa Shetty and Raj Kundra reunite after he returns home from jail; put divorce and separation rumours to rest

Businessman and Shilpa Shetty's husband Raj Kundra was arrested on July 19 in an alleged pornography case.

Businessman and Shilpa Shetty's husband Raj Kundra who was arrested on July 19 in an alleged pornography case. Kundra was granted bail after furnishing a bond of Rs 50,000 on September 21. Pictures of him returning home have surfaced on the internet post his release from jail after two months. Also Read - Amitabh Bachchan, Mahesh Babu, Priyanka Chopra and more: Walk INSIDE the luxurious private jets of Indian celebrities – view pics

In the pictures, Raj was seen being escorted by the police to his car. The businessman appeared to be distraught and has even reduced a considerable amount of weight. Shilpa Shetty, son Viaan, sister Shamita and mother Sunanda welcomed Raj post his return. Also Read - Raj Kundra-Shilpa Shetty's lawyer warns of slapping a defamation case on Sherlyn Chopra for calling press conference against them

A few minutes after Raj was granted bail, Shilpa took to her social media and shared a powerful quote. "Beautiful things can happen after a bad storm," wrote Shilpa. Later, she even shared a popular quote from Chinese philosopher Confucious as she wrote, "Our greatest glory is not in never falling, but in rising every time we fall". She captioned the picture as: "There are always going to be moments that push you to the ground. In times like these, I truly believe that if you fall seven times, make yourself strong enough to be able to stand back up eight times. This rise will demand a lot of courage, grit, will-power, and strength during some of your most difficult moments. But, these qualities will only make you more resilient and robust in this journey called life. Every time that you rise back up, you will come back with renewed determination and motivation to make even the impossible possible”. Also Read - 7 times Shilpa Shetty became trollers’ target, thanks to Raj Kundra pornography case 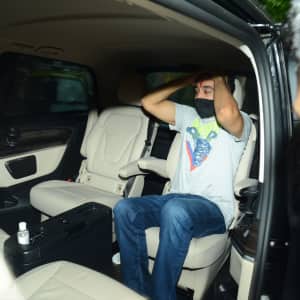 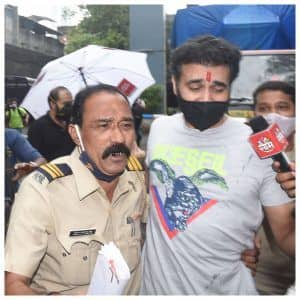 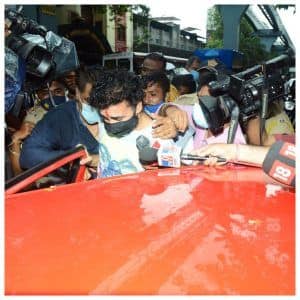 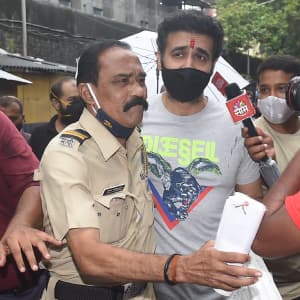 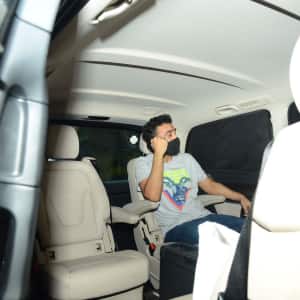 There were rumors that Shilpa was planning to move out of Raj's house to live separately with her kids. Moreover, the reports also stated that Shilpa does not want to touch a penny from Raj’s assets and is competent enough to raise her kids by herself. It was said that Shilpa has been asking for more work. But, these rumors of Shilpa getting divorced from her husband seem to be false as the family has reunited once again and one has rightly said, 'All's well that ends well'.

Raj was arrested by the Mumbai police’s crime branch and was charged under relevant sections of the Indian Penal Code, the Information Technology Act, and the Indecent Representation of Women (Prohibition) Act. The cops even claimed Raj as the main facilitator in the case. They filed a nearly 1,500-page charge sheet against Kundra and his associate Ryan Thorpe. The charge sheet includes statements of 43 witnesses, including Shilpa Shetty. The Indian Express had quoted Shilpa Shetty saying, "Raj Kundra started Viaan Industries Limited in 2015 and I was one of the directors till 2020 when I resigned due to personal reasons. I am not aware of the Hotshots or Bollyfame apps. I was too busy with my own work and hence, not aware about what Raj Kundra was up to."