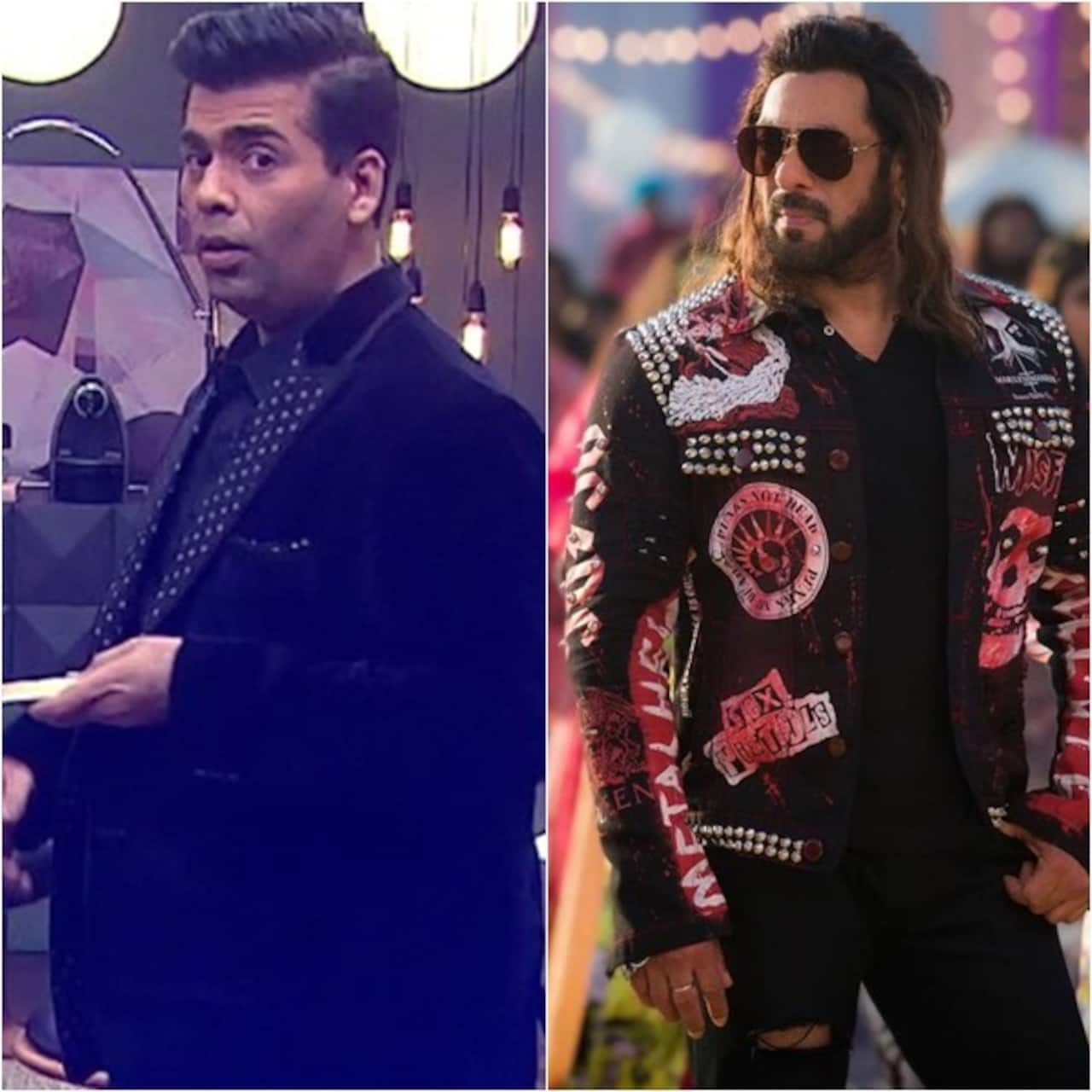 Bollywood celebs are quite unpredictable and they often add to the latest happenings. From KRK claiming that Karan Johar tried to commit suicide after Brahmastra incurred huge losses to Salman Khan wrapping up shoot for Kisi Ka Bhai Kisi Ki Jaan, here are the top trending entertainment news today.

Aamir Khan busted the popular myth about himself being Bollywood's Mr Perfectionist. In his new interview, he stated that he listens to his heart even if his mind tell him that these projects might not work at all. Check out full story here.

Shahid Kapoor's wife and influencer Mira Rajput said that she dislikes the usage of terms 'star wife' and 'star kids' and wants them banned, since they give a nepotistic connotations to it. He also argued that nobody says star husband. Check out full story here.

Disha Patani is known for flaunting her enviable curves in her bikini avatar. She decided to treat her fans with random and breathtaking bikini pictures and left her fans jaw-dropped with her captivating curves. Check out full story here.

Self-proclaimed film critic Kamaal R Khan aka KRK claimed in his tweet that Karan Johar tried to ccommit suicide after Brahmastra incurred huge losses. He also went on to say that Mukesh Ambani lended him Rs 300 crore and now the filmmaker has gone bankrupt. Check out full story here.

Kartik Aaryan gets candid about his scrapped films

Kartik Aaryan is currently enjoying all the rave reviews for his recently released film Freddy. He is one of the youngest and most popular stars in Bollywood and he got candid about his scrapped films. Check out full story here.

Keeping with his tradition, Bollywood superstar Salman Khan's next film Kisi Ka Bhai Kisi Ki Jaan is all set to release on the day of Eid next year. The actor wrapped up the film's shoot on Saturday and updated his fans about the status of the movie on social media.