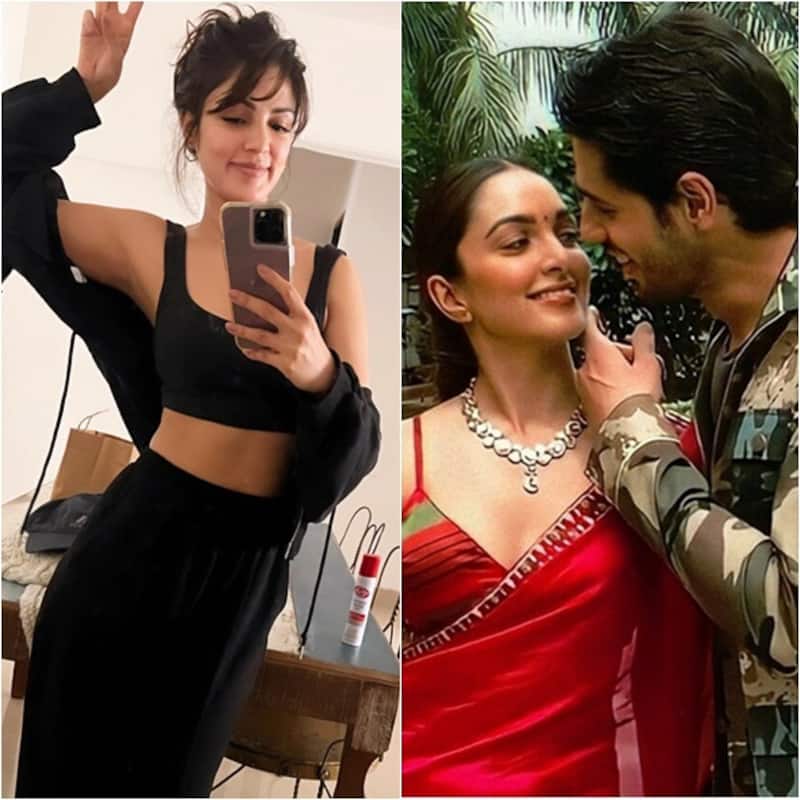 It was quite a busy day for the entertainment world with several shocking announcement and revelations. From Rhea Chakraborty finding love again two years after Sushant Singh Rajput's demise to Sidharth Malhotra and Kiara Advani planning to get married in Chandigarh with their Bollywood friends in attendance, here are the top trending entertainment news today.

According to the reports, lovebirds Sidharth Malhotra and Kiara Advani are planning to get married in Chandigarh keeping their families in mind. It is also being said that their wedding will be attended by their close Bollywood friends such as Karan Johar, Katrina Kaif, Varun Dhawan and more. Check out full story here.

Singham actor Prakash Raj has brutally trolled Akshay Kumar for his Chhatrapati Shivaji Maharaj look and also over the goof-up where a chandelier having light bulbs installed throughout its rim is seen. Check out full story here.

As the makers of Bajrangi Bhaijaan are gearing up for the sequel Bajrangi Bhaijaan 2, Salman Khan and veteran screenwriter K V Vijayendra Prasad, father of legendary director SS Rajamouli, have confirmed that Aamir Khan and other top south superstars rejected the film before it went to Salman Khan. Check out full story here.

After recently announcing the third installment of Singham with Ajay Devgn, director Rohit Shetty has now confirmed that Deepika Padukone will be the leading lady and the lady cop in Singham 3. Check out full story here.

Kajol's advice to Nysa and Yug over 'trolling' culture

Kajol recently opened up about her children Nysa and Yug and what advice she has dished out to her kids over the growing trolling culture in India, since they are constantly exposed to the press and social media. Check out full story here.