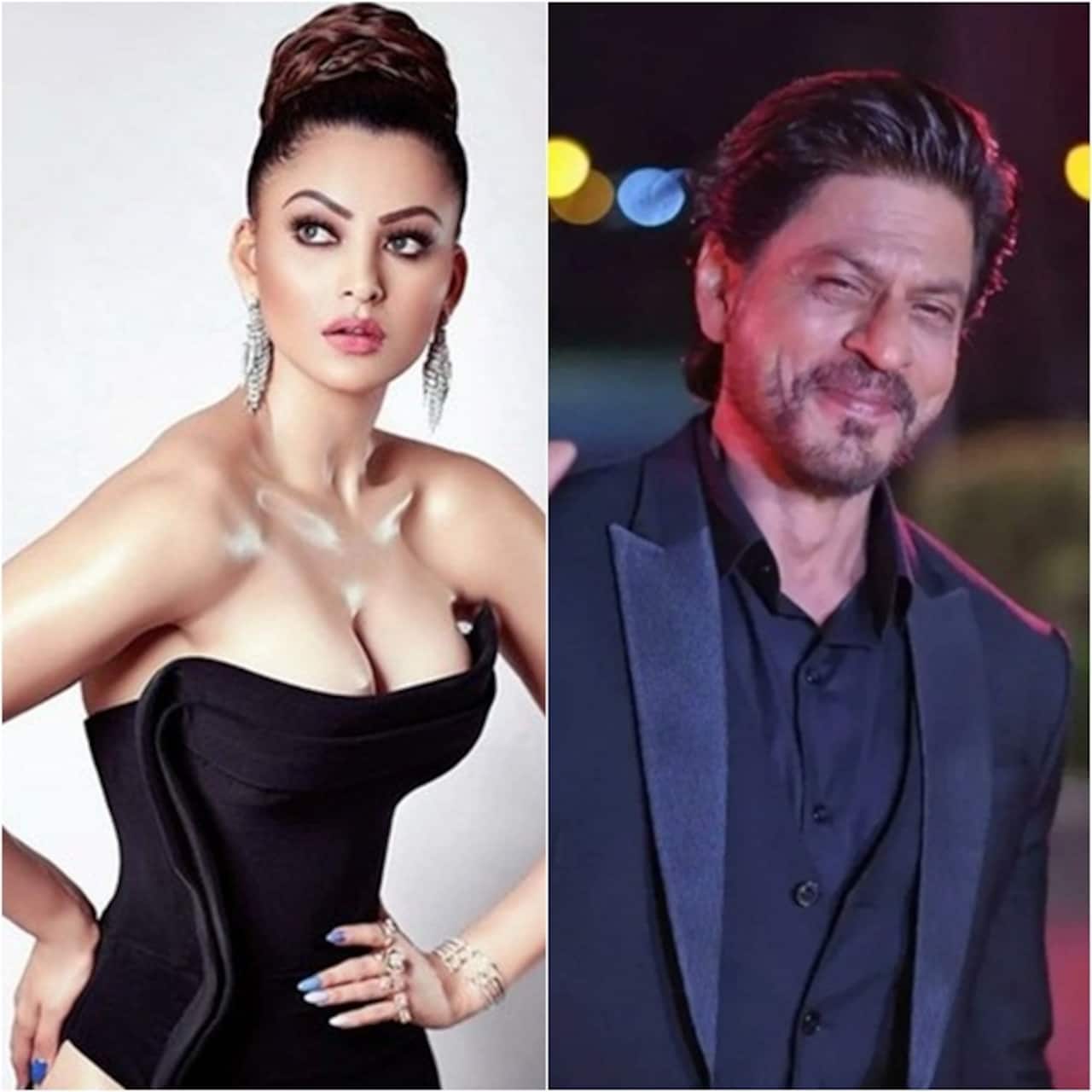 The entertainment industry never fails to surprise fans with their daily happenings. From Urvashi Rautela finally addressing the link-up rumours with Rishabh Pant to Shah Rukh Khan opening up about the real reason behind his acting hiatus, here are the top trending entertainment news today.

Shah Rukh Khan left Basic Instinct star Sharon Stone fangirling over him after she spotted him sitting right next to her at the Red Sea International Film Festival. Her animated reaction upon seeing SRK caught everyone's attention on social media. Check out full story here.

Shah Rukh Khan is coming to the big screen with Pathaan after four years of gap. He was last seen in Aanand L Rai directorial Zero and since then the King Khan has been away from the showbiz. He has now revealed the real reason behind his acting hiatus. Check out full story here.

Hrithik Roshan was recently spotted on a dinner date with girlfriend Saba Azad. The duo were also accompanied by Saba's ex boyfriend Imaad Shah. As the lovebirds made an exit from the restaurant, netizens noticed Hrithik's bald patch and couldn't stop talking about it. Check out full story here.

Kartik Aaryan has been in the news ever since it was learnt that he has replaced Akshay Kumar as Raju in Hera Pheri 3. The actor has been subjected to trolling where many people joked that Kartik will now replace Tom Cruise in Mission Impossible franchise. He has now reacted on the matter. Check out full story here.

Urvashi Rautela has been in the news ever since she talked about Mr RP desperately trying to meet her. After facing massive trolling, Urvashi has finally addressed the link-up rumours with Rishabh Pant saying that she didn't know that the cricketer was also known as RP. Check out full story here.