Malaika Arora and Arbaaz Khan were married for 18 years before calling it quits. The actress is now in a relationship with Arjun Kapoor. 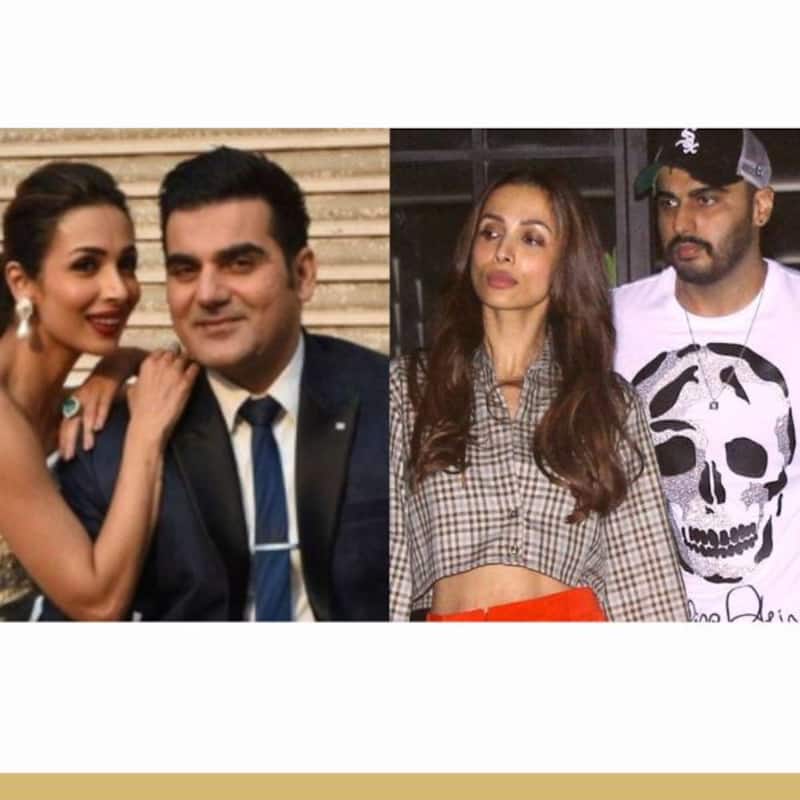 News reports surfacing online suggest that Malaika Arora's ex-husband Arbaaz Khan and her boyfriend Arjun Kapoor will be seen together in her next show with Amrita Arora. For the ones who do not know Malaika and Amrita will be seen helming their reality shows named Arora sisters. Also Read - Malaika Arora, Arbaaz Khan receive son Arhaan Khan with hugs at the Mumbai airport; netizens drag Arjun Kapoor and Giorgia Andriani

Fans will get to see a close look at the lives of the sisters. If a report by Pinkvilla is to be believed, it claimed that Arbaaz and Arjun will be seen in the show. The report further revealed that both of them will be seen in different episodes of the series. Close family members and friend circle of the actress will also be seen on the show which will stream on Disney+Hotstar. Also Read - Trending Entertainment News Today: Akshay Kumar gets flak for his look as Chhatrapati Shivaji in Vedat Marathe Veer Daudle Saat, Bipasha Basu shares new pic of Devi and more

For the unversed, Malaika and Arbaaz got married in 1998. Their relationship lasted for 18 years but it was in March 2016 when they headed for separation. After the same, it was in May 2017, when they got divorced. Although, they are co-parenting their child Arhaan and are often spotted with him. The parents were seen at the airport, recently bidding adieu to Arhaan as he went for his further education. Also Read - Karisma Kapoor royally ignores Kareena Kapoor Khan and Malaika Arora at Manish Malhotra’s bash?

Talking about Malaika's current life, the Chaiyya Chaiyya heroine is in a steady relationship with Arjun Kapoor. It was in 2019 when they had made their relationship official and had stepped together for the premiere of Arjun's movie India's Most Wanted. Since that time they have not shied away from sharing posts about one another and dropping cheesy comments on each other's social media posts. Arbaaz has moved on from Malaika but now he is in a relationship with Giorgia Andriani who is an Italian model. He has kept his relationship hidden, unlike his ex-wife Malaika and Arjun who are public about their bond.

Check out Malaika Arora with Arbaaz Khan and Arjun Kapoor: 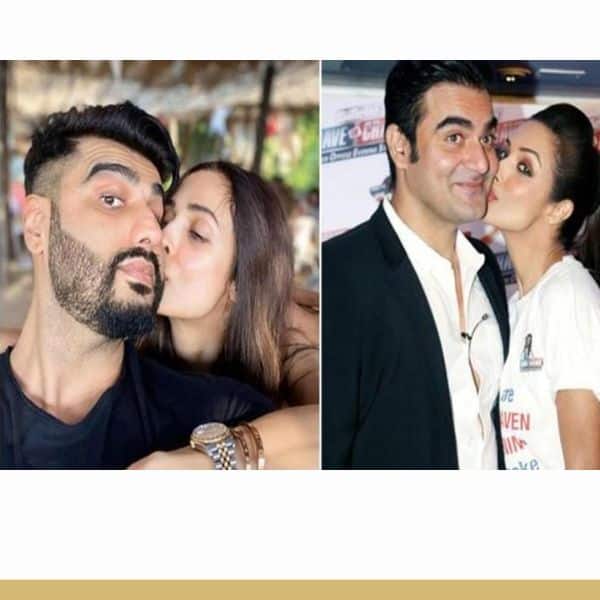 Would you be interested to see Arbaaz Khan and Arjun Kapoor together in the series? Let us know your thoughts about the same.