No Entry 2: These South Indian actresses in the race to bag key roles in Salman Khan starrer [Exclusive]

Salman Khan's movie No Entry 2 is expected to have 10 heroines and some of the biggest South Indian actresses are being considered to play key roles. 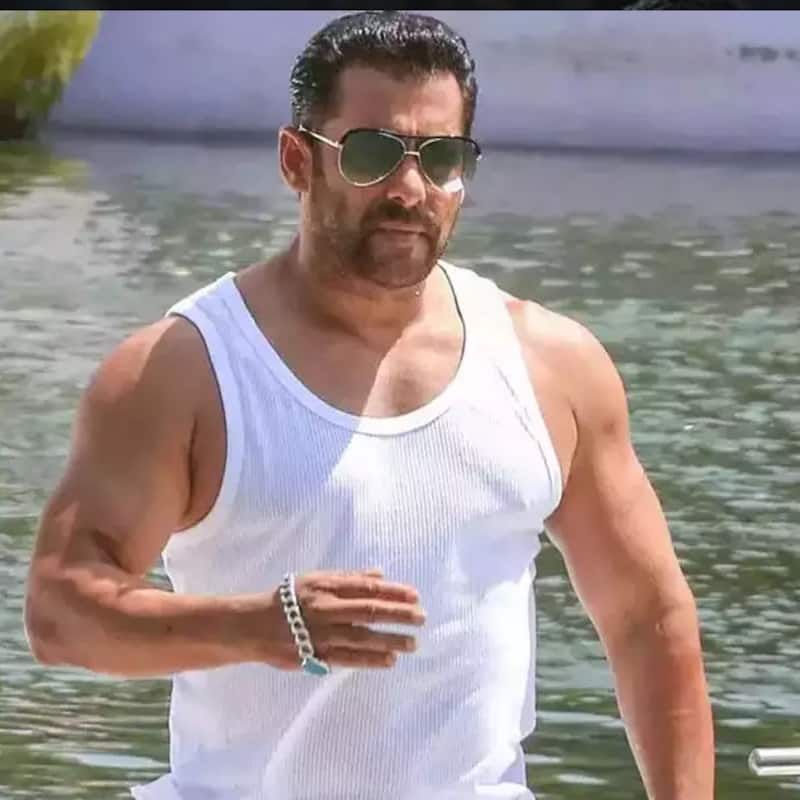 The lines between South Indian film industry and Bollywood have indeed blurred. We have many big actors from South making their Bollywood debuts. Naga Chaitanya is soon going to be seen in Laal Singh Chaddha. Alia Bhatt recently made her South debut with RRR and more. Well, now it seems Salman Khan's next film is going to have South Indian actresses in pivotal roles. After Tiger 3, Salman Khan next has No Entry 2. The sequel to his hit film will have Anil Kapoor and Fardeen Khan giving Salman Khan company in No Entry 2. And now, we hear that some of the top South Indian actresses are being considered for the film. Also Read - Bigg Boss contestant Manu Punjabi threatened to be killed like Punjabi rapper Sidhu Moose Wala; thanks Jaipur police for help

As per our sources, big names like Rashmika Mandanna, Samantha Ruth Prabhu, Pooja Hegde and Tamannaah Bhatia are being considered to be a part of No Entry 2. The film is supposed to almos 10 female leads across generations and these South Indian women are in the race to bag some pivotal roles in Salman Khan-starrer. This is to give the film a Pan India appeal. Also Read - Krushna Abhishek dances to Mama Govinda's song Chalo Ishq Ladaaye; Kapil Sharma says, 'It's always a treat' [Watch Video]

Rashmika Mandanna has become a popular face thanks to the stupendous success of Pushpa. She was the Srivalli alongside Pushpa and now she is set to make her Bollywood debut soon with Sidharth Malhotra's film Mission Majnu. Samantha Ruth Prabhu is famous across nation as she enthralled all with her performance in The Family Man 2. Pooja Hegde and Tamannaah are pretty known faces in Bollywood and indeed it would be interesting to see who will manage to get a role in Salman Khan-starrer. Also Read - ICYMI: Alia Bhatt is pregnant, Allu Arjun called 'vada pav', Pooja Hegde's lowest career point and more