Esha Deol is having the time of her life being a doting mother to her darling daughter Radhya. The actress who got married to businessman Bharat Takhtani, welcomed Radhya in October last year. Talking about her granddaughter Hema Malini had once said, "It’s such a beautiful feeling to become a grandmom again! I am very excited right now. Even Dharmendra ji is very happy. Esha is doing well, and the newborn baby girl, whom Esha and her husband Bharat Takhtani have decided to name Radhya, is so sweet and lovely-looking, like a little doll." She further added, "My Mathura people are very happy. Krishna ki nagri hai, toh Radha Rani is important there." Also Read - From Kareena Kapoor Khan to Ananya Panday: 9 star kids who took risks with BOLD scenes in their films – view pics

And while Esha looks like she couldn't be happier, we know for a fact that she will be because she is pregnant with her second child. She had even taken to Instagram to make the cutest baby announcement with the help of Radhya. The star kid was seen seated on a sofa while announcing that she’s about to become a "big sister." Needless to say, the soon to be mommy (again) is all set to do it the second time and with much more ease. Which is exactly why she joined Radhya in her first dance at her school's function. That too while they twinned in beautiful mother-daughter Nauvari saris. She captioned it as, "#preciousmoments “Radhya’s first #danceperformance on stage ... with her mommy” #mothertoddler #annualday #firstperformance #maharashtrian #saris #babyandme #dancingaway #indiantredition #prideofindia #motherdaughter #takingthelegacyforward #radhyatakhtani @bharattakhtani3 @dreamgirlhemamalini #gratitude ??♥️?" Check out the pictures here. Also Read - From Uday Chopra to Twinkle Khanna: Star kids who are the Richie Rich's of Bollywood despite being flop 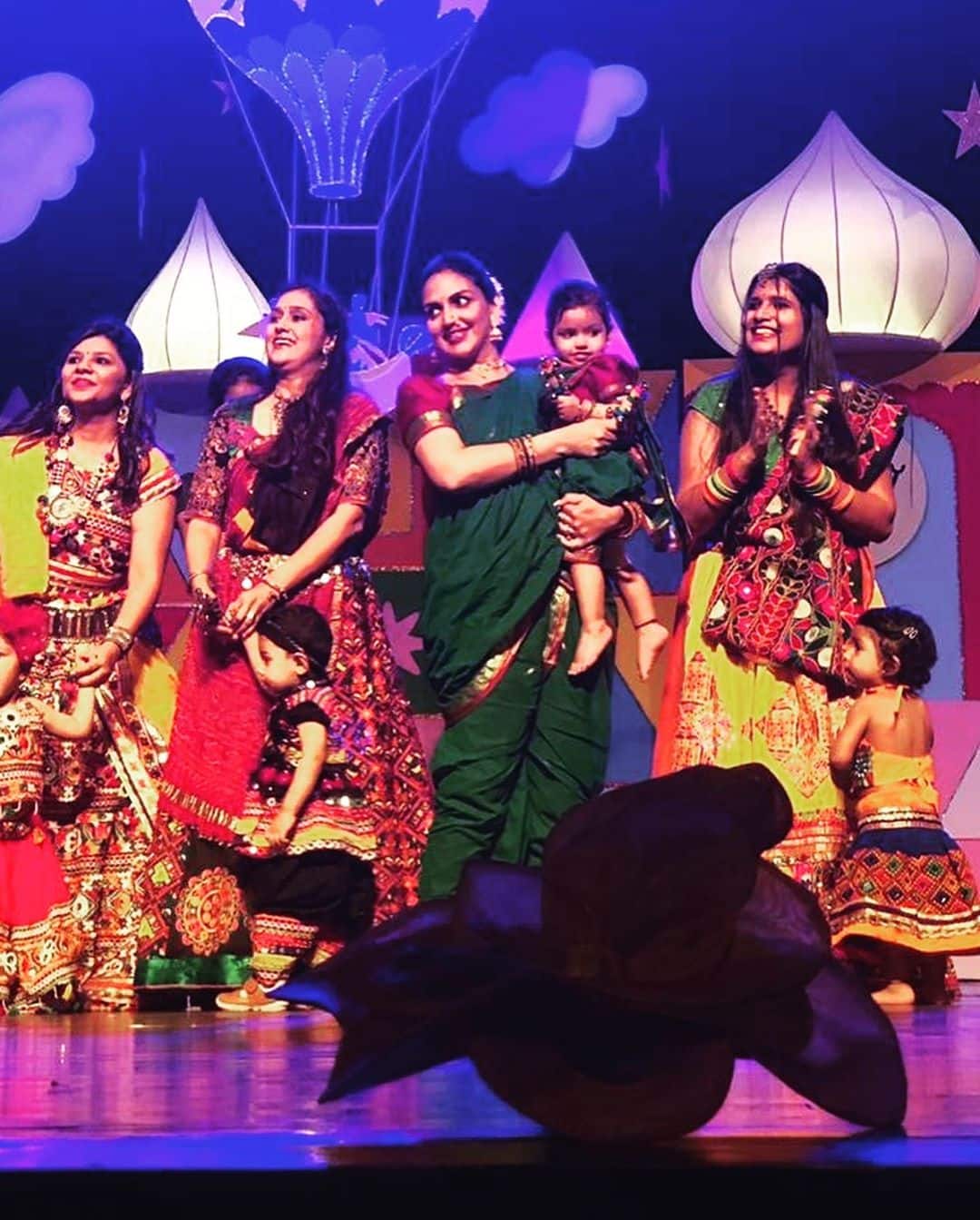 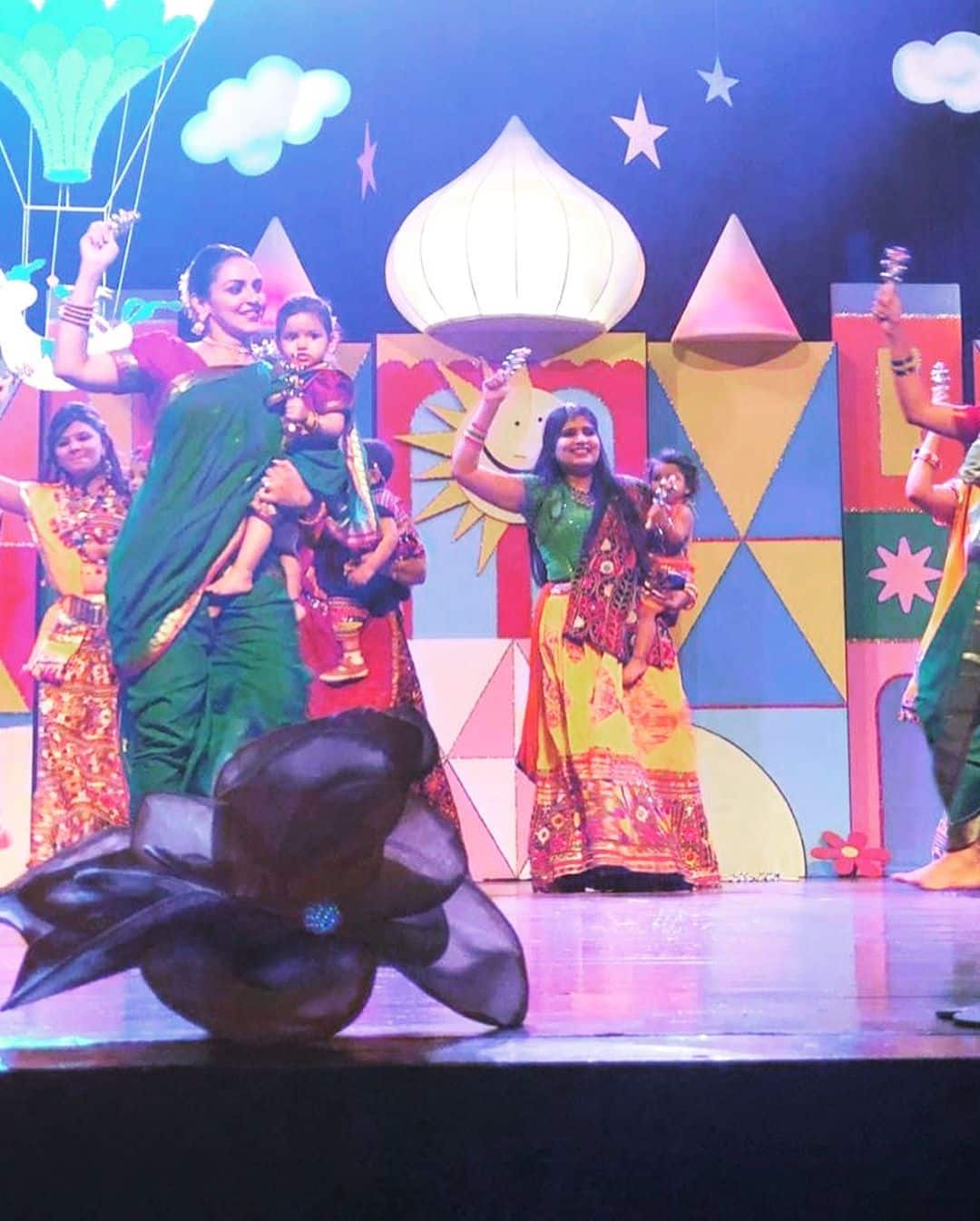 On the work front, Esha was last seen in a short film titled, Cakewalk. She had earlier opened up about it and had stated, "Honestly, my priority is my daughter Radhya now. I have requested my husband to take a break for a few days and just be with Radhya while I wrap up the shoot in one schedule. And I am lucky to have someone like Bharat."