Eva Longoria on a female director's failure: Unfortunately, women don't get a second bite of the apple

Eva Longoria will be next seen in the live-action adaptation of popular animated series Dora the Explorer which is titled Dora and the Lost City of Gold. It also stars Michael Pena Isabela Moner, Eugenio Derbez, Michael Pe a, and Danny Trejo in pivotal roles 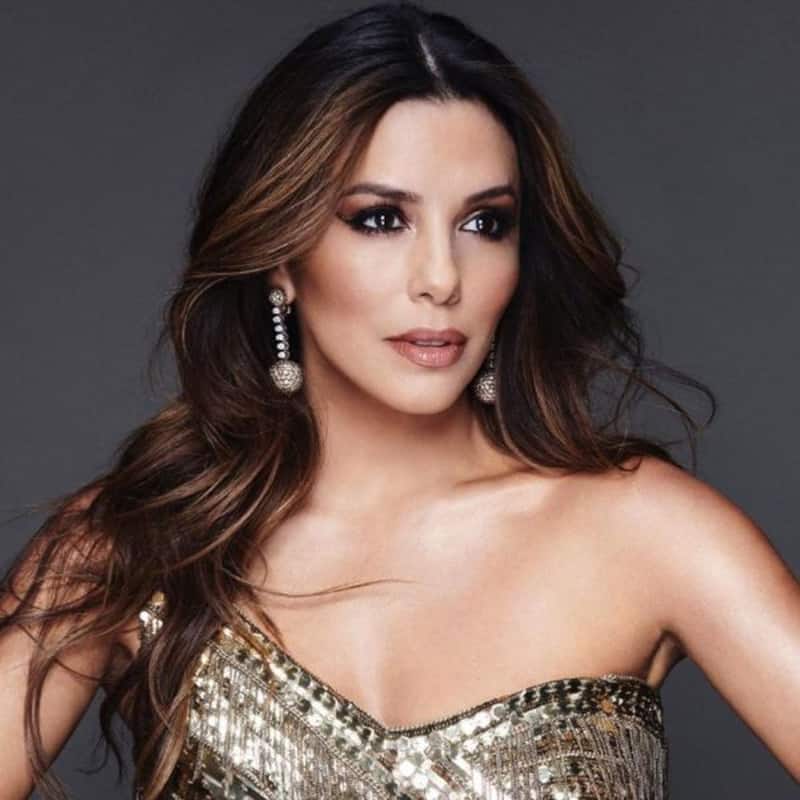 Actress Eva Longoria says women directors don't get second chances in Hollywood, and that needs fixing. "Unfortunately, women don't get a second bite of the apple. So that is something we have to fix," Longoria said in a video posted on Variety's YouTube channel. "If a female director fails, if her movie doesn't do well, then she can't direct. That's not the case," she said. Also Read - Cannes 2022: Aishwarya Rai Bachchan steps out for lunch with Abhishek Bachchan and Aaradhya; netizens troll them, 'The entire family needs a better stylist'

Longoria, who has a production house UnbeliEVAble Entertainment, finds it important for women to support each other. "It is important once the door is open and 'you are there' to leave the door open for other women." The actress said, "I produce and direct a show called 'Grand Hotel'. I said I want a female director of photography and when I hire her, she makes sure that the camera crew hires women. So you are really sh*t out of luck if you are a man because we just fill those positions first with women and then people of colour...Because we have to start building this pipeline of talent." Also Read - Trending Entertainment News Today: Deepika Padukone trolled for her 'confused' answer on Cannes 2022 jury; Kangana Ranaut accused of using Sushant Singh Rajput for benefit and more

On the work front, Eva Longoria is excited about "Dora and the Lost City of Gold", which is based on the popular animated series "Dora the Explorer", aired in India on Nick Jr. Also Read - Cannes 2022: Aishwarya Rai Bachchan meets Eva Longoria with Aaradhya and Abhishek Bachchan; we love the bonding between Aaradhya and the Desperate Housewives actress

The live-action adaptation follows Dora's life as she band together with a group of teenagers to save her parents (essayed by Longoria and Michael Pena) and solve the mystery of a lost Incan civilization.