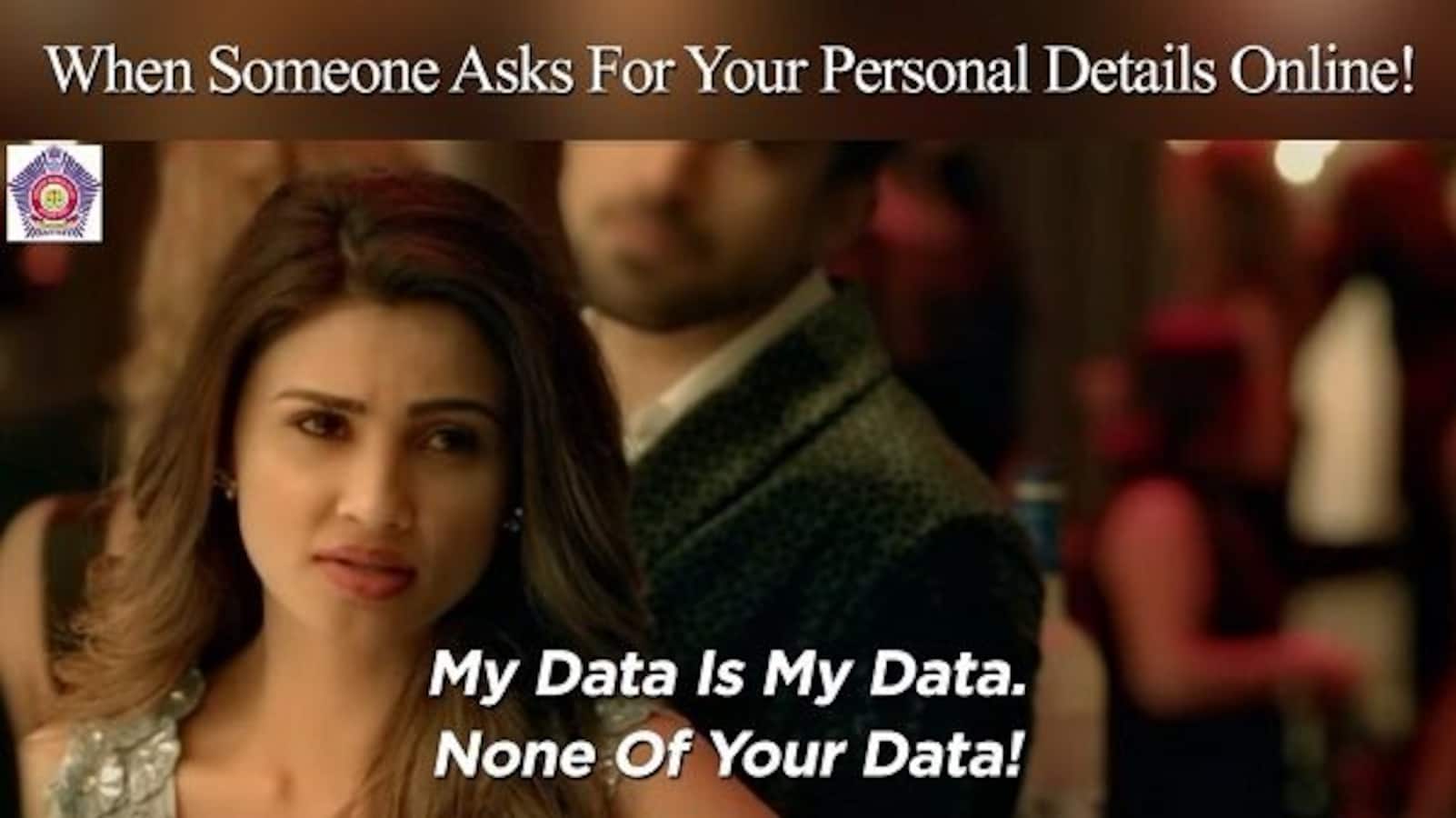 A major set of people lost their collective mind when the trailer of Salman Khan’s Race 3 was dropped few days back. But can you imagine, it was Daisy Shah, stole the show in a trailer of a Salman film with her dialogue that is taking the internet by storm. If you think about it, the dialogue, which goes like, "our business is our business. None of your business," goes with almost every life situation, especially to stave off your nosy friends or relatives. There are a lot of memes that have made their way to social media in the past few days and now Mumbai Police too has joined the "Our business is our business. None of your business” meme brigade. Also Read - Salman Khan birthday special: Shehnaaz Gill, Palak Tiwari, Zarine Khan and more; Tiger 3 star gave these celebs the perfect launchpad

The Twitter account of Mumbai Police is quite LIT, we all have seen that. They tap into everything that is topical and drive the message that they want to, home. This time they took some help from Daisy and warned their followers of the data theft. "Mind your own data to make sure that no one else takes advantage of it to beat you in the #RaceOfSafety," read the caption on Mumbai Police recent Twitter post. Check it out right here: ALSO READ: Wait, what? Salman Khan directed Race 3 and NOT Remo D’Souza? This BTS video is proof… Also Read - Shahid Kapoor's next to be directed by South filmmaker Rosshan Andrrews? Here's what we know

Mind your own data to make sure that no one else takes advantage of it to beat you in the #RaceOfSafety pic.twitter.com/WJ4ADZEl1a

Daisy did lose her calm initially considering she had posted a message and gave it back to the trolls by saying, “To all The people who think they are too smart. Create ur own identity 1st n ‘GET A LIFE’, Wait! I am sure u don’t have any #patheticLosers”. But then later she started enjoying the reactions and using it to promote the film. She has realised that the dialogue has actually become a rage on the internet, she has also got her co-star Jacqueline Fernandez to trip on it and promote the film in the most hilarious way possible. Also Read - Pooja Hegde to Daisy Shah: Actresses whose career didn’t take a flying start despite debut with Bollywood superstars