Ex-Bigg Boss contestant Sapna Bhavnani's heart-wrenching personal account being gangraped is what you should be reading right now! 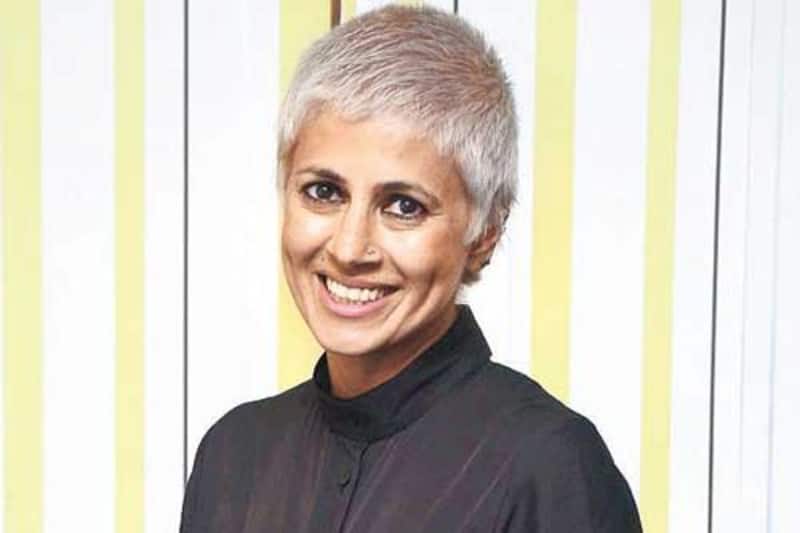 The celebrity hair stylist shares her real life story about rape and sexual abuse with Humans of Bombay. She is the woman of substance we all should learn a thing a two from...

Sapna Bhavnani appeared on Bigg Boss 6 and quickly became popular for her brash, straight-forward and carefree personality. She also featured in movies like Pyaar Ke Side Effects though she has mostly kept a low profile post Bigg Boss. Sapna bumped into the curators of the Human of Bombay page and she shared a horrific yet uplifting personal account of the time when she was gangraped in New York. She talks about how due to her liberal lifestyle she was often labelled as a "whore" and how despite the physical abuse she has been through, she has only emerged stronger from it. Here is her account on the Facebook page Humans of Bombay, Also Read - Bigg Boss 15: 5 contestants who fought with Salman Khan in the controversial reality show

"When I was 14, I used to talk to boys; drive motor cycles, smoke cigarettes and people in Bandra would often call me a whore because of those things. I never understood the term back then, but sure if doing all those things made me a whore-- I'd take it gladly. After my father’s death, I moved to Chicago where there were so many like me and it gave me the freedom to get inked, experiment with my hair and just be myself. One Christmas Eve in Chicago, I walked out of a bar alone late at night in a short dress and red lipstick. I was 24 and had been drinking, when from a dumpster a group of guys walked upto me and put a gun to my head asking me to give them blow jobs, eventually leading to gang rape. I remember walking home, showering and pushing this incident to the back of my mind for years and never letting it break my spirit – I still wear short dresses and the brightest red on my lips. Also Read - Kushal Tandon, Akashdeep Saigal and more — Salman Khan's fights with Bigg Boss contestants that will go down in the history of the show

In years to come, I got married to my high school sweetheart, faced domestic violence and walked out of the marriage wondering how this could happen to ME, a feminist? It's because sometimes there are things that are beyond your control. We live in a world where everyone stresses the importance of voicing yourself or walking out of tough situations, but I just want to say this— no one wants to be beaten up, get raped or sell their bodies. It took me 20 years to voice my incident, but for me a woman keeping it all within her because she has no other choice isn’t a sign of weakness – it’s a mark of strength and something we need to start respecting." Also Read - Celebrity hairstylist Sapna Bhavnani says she is ready to file an official complaint against a man who sexually abused her.

It is truly liberating and empowering for the celebrity stylist to share her darkest moments with the world in such a brave manner. The post is already going viral on social media and people are lauding Bhavnani for her courageous attitude in life. We hope that people who read Sapna's real life story feel immense pride for her. What do you think of it? Tell us in the comments section below!