Ex Bigg Boss 5 contestant Pooja Mishra has made a shocking allegations against Shatrughan Sinha and his family in her new interview, claiming that they traded her virginity to make Sonakshi Sinha a star. Luv Sinha has responded to her allegations on Twitter. 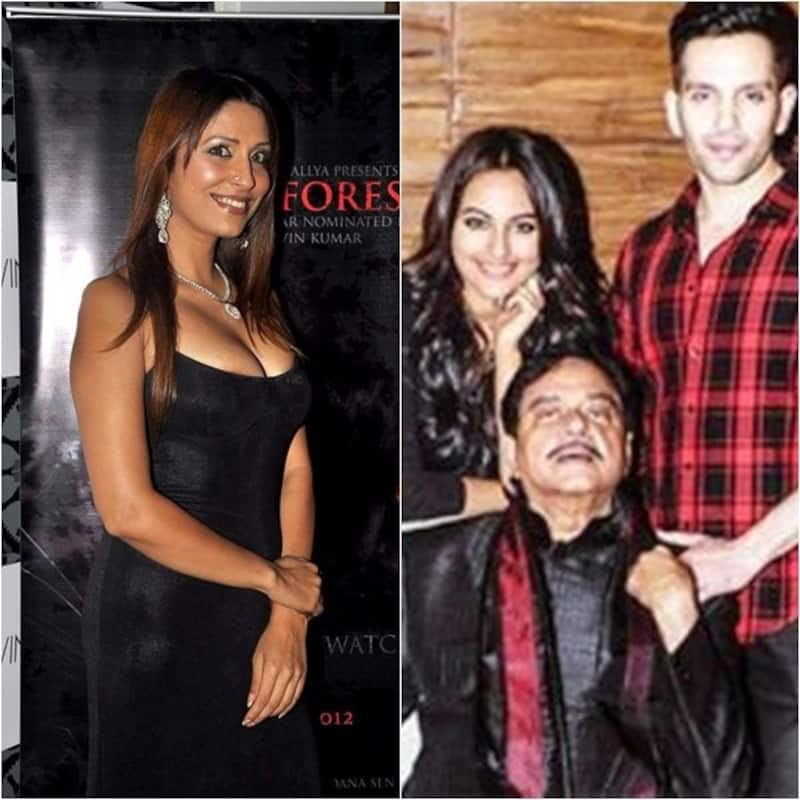 Ex Bigg Boss 5 contestant Pooja Mishra has made a shocking allegations against veteran actor Shatrughan Sinha and his family in her new interview. She told Navbharat Times that Shatrughan received Rs 100 crore in favours from her father. She went on to claim that Shatrughan and his family began sex scam at their home adding that they traded her virginity to make Sonakshi Sinha a star. Also Read - Bigg Boss 16: Tina Datta-Shiv Thakare's friendship goes kaput courtesy Nimrit Kaur Ahluwalia

"Inke crimes another level ko hit karne lage jab yeh ussi ghar me sex scam chalane lagge, mujhe lekar. Behosi ki halat me mujhe trade karne lagge, in logon ne meri virginity trade kar k paise banaye hai. Sonakshi Sinha ko star banaya hai. Vo toh fashion designer banne wali thi na, suddenly vo Bollywood me kahan se aa gayi? (When they ran a sex scam in the house involving me, their crimes went to a new level. They would trade me while I was unconscious, and they would benefit from my virginity. Sonakshi Sinha has become a celebrity. Wasn't she going to be a fashion designer? How did she appear out of nowhere in Bollywood?)," Pooja was quoted as saying by the Hindi daily. Also Read - Bigg Boss 16: Is Rakhi Sawant the first wildcard contestant of Salman Khan's show? Here's the truth

Reacting to the shocking claims, Luv Sinha, son of Shatrughan Sinha, has blasted Pooja on Twitter for making defamatory statements against her family. He called her claims untrue and disgusting. "That woman needs professional help. To make such accusations against my family proves that she is unstable. I normally don’t waste my time responding to such trash published on the internet but I think the irresponsible editor who approved this story should realize that strong legal action can be taken against such defamatory articles which are absolutely untrue and disgusting," he tweeted. Also Read - Bigg Boss 16: Shalin Bhanot nominates Sumbul Touqeer; Imlie actress' savage reply wins her fans all over again

That woman needs professional help. To make such accusations against my family proves that she is unstable. I normally don’t waste my time responding to such trash published on the internet but I think the irresponsible editor

Pooja was one of the most controversial persons in the fifth season of the show. She was evicted from the show in the middle of the night after an altercation with Siddharth Bharadwaj. In anger, she had pushed Siddharth, after which the makers had to throw her out of the house. Her fight with Shonali Nagrani was reduced to meme stuff over the years. But nine years ago, on season five, her behaviour came across as erratic. She was seen in a fight with her co-contestant Shonali and, in a fit of trademark rage, kicked the dustbin and broke a wiper. Her line "Get off my back" got instantly famous.