EXCLUSIVE! Ayushmann Khurrana reveals how shooting in the 'heartland' inspired him to turn into a poet

Ayushmann Khurrana who will be soon seen in Article 15 recalls shooting in the heartland of the nation which brought the poet out of him. Check out the video here... 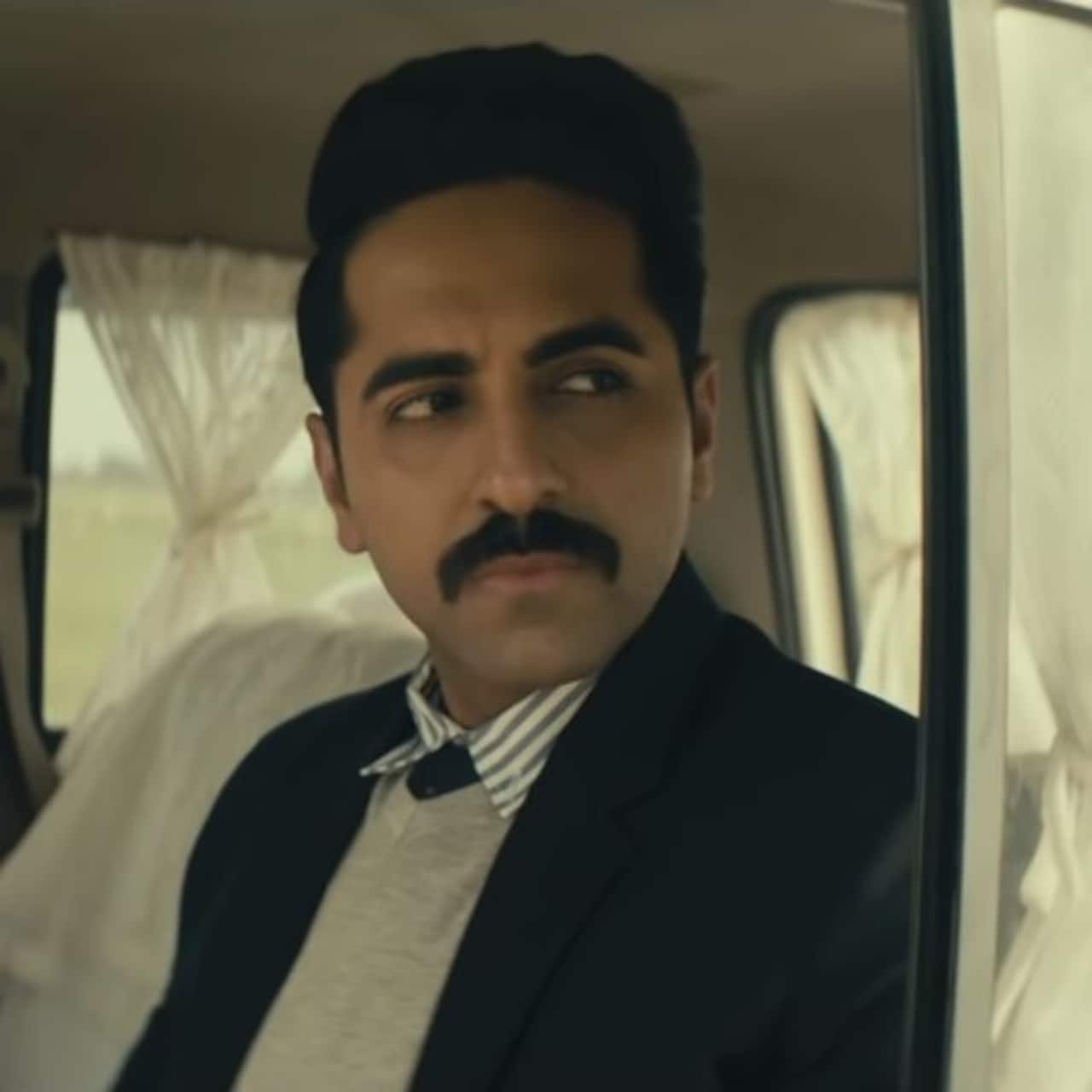 Despite a slow start at the box office, Ayushmann Khurrana starrer Article 15 is mostly receiving a positive response. Article 15 is inspired by the 2014 Badaun gang rape and 2016 Una flogging incident and everyone is applauding the realism that the makers have poured into the movie. Article 15, based in Uttar Pradesh, is set against the backdrop of the Indian caste system. The team of Article 15 shot extensively in the Northern exteriors of the country. While exclusively talking to BollywoodLife, Ayushmann Khurrana opened up about shooting in the heartland and said, “We shot in February and early March and that is the best time to shoot there. It was beautiful. Shooting in the heartland was a lot of fun.” Also Read - Will Allu Arjun’s Ala Vaikunthapurramuloo Hindi version release take away charm of Kartik Aaryan’s Shehzada?

For those who follow Ayushmann Khurrana on Instagram, they can recall that while shooting for the film in Uttar Pradesh, the actor used to share a lot of poetic notes on the social media platform. During his shooting stint, Ayushmann would share pictures of scenic locales and caption them with equally intriguing verses. In a candid confession, Ayushmann said, "That always comes out. I'm quite a poet!" Also Read - The Crew: Kareena Kapoor Khan to star with Diljit Dosanjh once again in Ekta Kapoor's film with Tabu, Kriti Sanon

Directed by Anubhav Sinha, Article 15 also stars Isha Talwar, Sayani Gupta, Kumud Mishra and Manoj Pahwa in prominent characters. The film narrates the story of a high-caste and urbane police officer Ayaan Ranjan, played by Ayushmann Khurrana, who is posted in Uttar Pradesh's Laalganj area. It is quite a culture shock for the well-heeled young man to be in the rural area. The film takes us through Ranjan's journey, as he seeks justice for all while questioning himself on the realities of the Indian society, that seem distant to the urban population.