EXCLUSIVE! Check out Amrapali Gupta's look from her upcoming show with Reem Shaikh

Reem and Amrapali look so adorable in these pics!

Actress Amrapali Gupta who was last seen on Ishqbaaaz as Kamini has apparently signed on a new project. This one is for Zee TV and is titled Tujhse Hai Raabta. The show will air in the early evening time slot. Actress Reem Sameer Shaikh and Shagun Pandey are also a part of the show. Buzz is that Amrapali will play a loving step-mother to Reem's character. A few pictures of them have been leaked. We can see that the two are twinning in matching dungarees and blush pink tops. The show is being produced by Sonali Jaffar. It is a family man with a lot of romance. There were reports that the show is titled as Dabangg. Check out the pics...

Amrapali Gupta to make her entry in Kaleerein on Jacqueline Fernandez's Ek Do Teen? 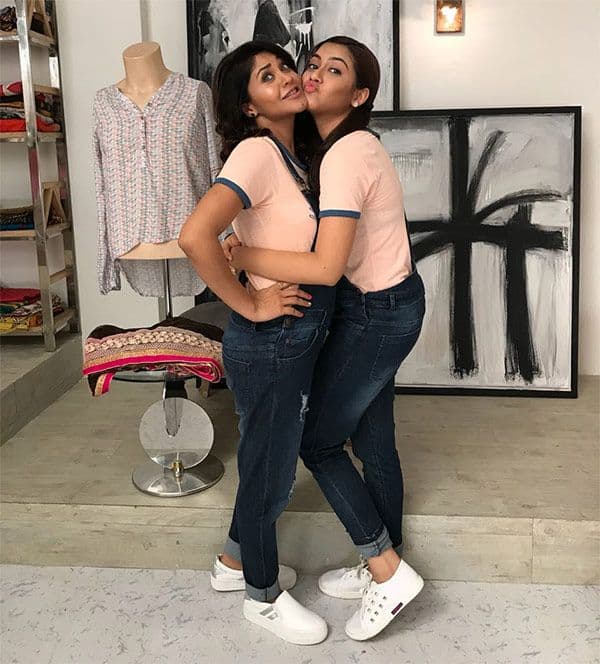 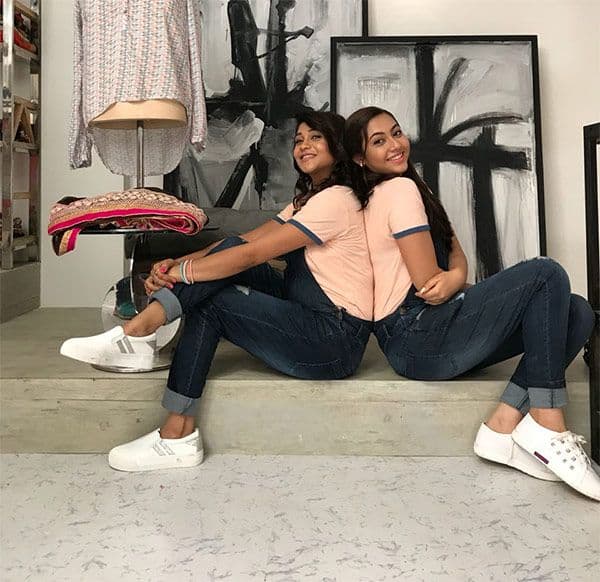 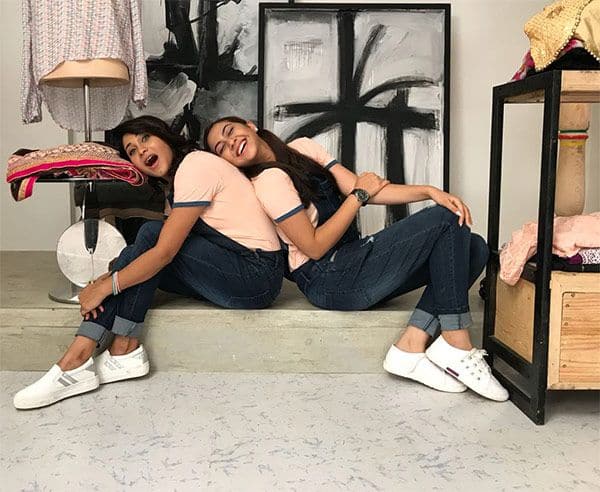 Actor Sehban Azim who was last seen on Colors Bepannaah is also a part of the show. It seems he will play the part of a cop. It seems the part is a combo of Salman Khan's Dabangg cop and Ajay Devgn's Singham. The actor is very excited as he is doing something like this for the first time. Sonali Jaffar, the producer has made shows like Bahu Humari Rajnikanth and Devanshi. Reem Shaikh who has bagged a role was seen on Chakravartin Ashok Samrat as Kaurwaki. She has also done the show Na Bole Maine Tumne Kuch Kaha. Stay tuned to Bollywood Life for more scoop and updates! Also Read - Amrapali Gupta to play a fun character in Tujhse Hai Raabta