EXCLUSIVE! Deepika Padukone broke down on the first day of Chhapaak shoot

EXCLUSIVE! Deepika Padukone was extremely emotional on the first day of Chhapaak's shoot and broke down on the sets 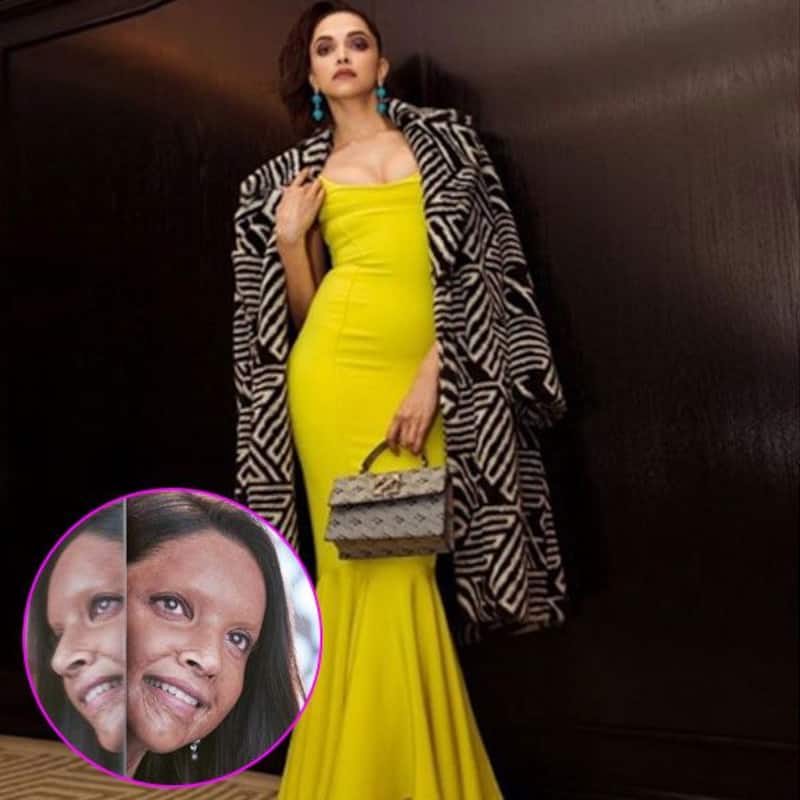 Deepika Padukone is all set to make a return to 70mm with Meghna Gulzar's Chhapaak. The film is on the life of acid attack survivor Laxmi Agarwal. The shoot of Chhapaak started a couple of months back and the team has wrapped up the first schedule. It last from March 25 to April 19. A source informed us, "The project is an emotional roller-coaster for Deepika. She broke down on the first day of the shoot. It happened when she was shooting for the first scene and having discussions with the filmmaker. However, Deepika was quick to regain her composure and the shoot proceeded nicely." Chhapaak is the story of acid attack survivor and activist Laxmi Agarwal. The film also marks Deepika Padukone's foray into Bollywood as a producer. The lady felt that this was a story that needed to be told.

India's Most Wanted: Ranveer 'Baba' Singh and Deepika Padukone aka Angie have THIS to say about Arjun Kapoor's film

Also Read - Deepika Padukone's EPIC reaction to a fan saying, 'We love you,' will leave you in splits [Watch Video]

The actress is the reigning queen of Bollywood. In 2018, Deepika Padukone delivered a 300-crore hit with Padmaavat. Chhapaak will release in 10 January 2020 and will be her comeback on screen after almost two years. When fans saw her transformation as Laxmi Agarwal, everyone was left gobsmacked. Also Read - Koffee With Karan: When Deepika Padukone revealed what she'll do with the RK tattoo post breakup with Ranbir Kapoor and stuck to her words

She is courage. She is hope. She is @deepikapadukone as #malti in #chhapaak Shoot begins today. Releasing on 10th January, 2020. @vikrantmassey87 @foxstarhindi

Talking to the media at an event, Laxmi Agarwal said, "I have never won a medal in school. Who would have thought about a biopic being made on me? I am thankful to Meghna ji for considering my work worthy enough to be converted into a film. I am also elated that a celebrity like Deepika is playing me. I just want to say that this film will be a tight slap on that attacker who thought he has ruined my life and to the society who looked at me like a criminal." Chhapaak also stars talented actor Vikrant Massey opposite the actress. Stay tuned to BollywoodLife for more scoops and updates! Also Read - Ranveer Singh gets a stern warning from Deepika Padukone's mom; Cirkus star confesses being scared of his mother-in-law