Naveen Pandita is locked to play a character in the daily soap. 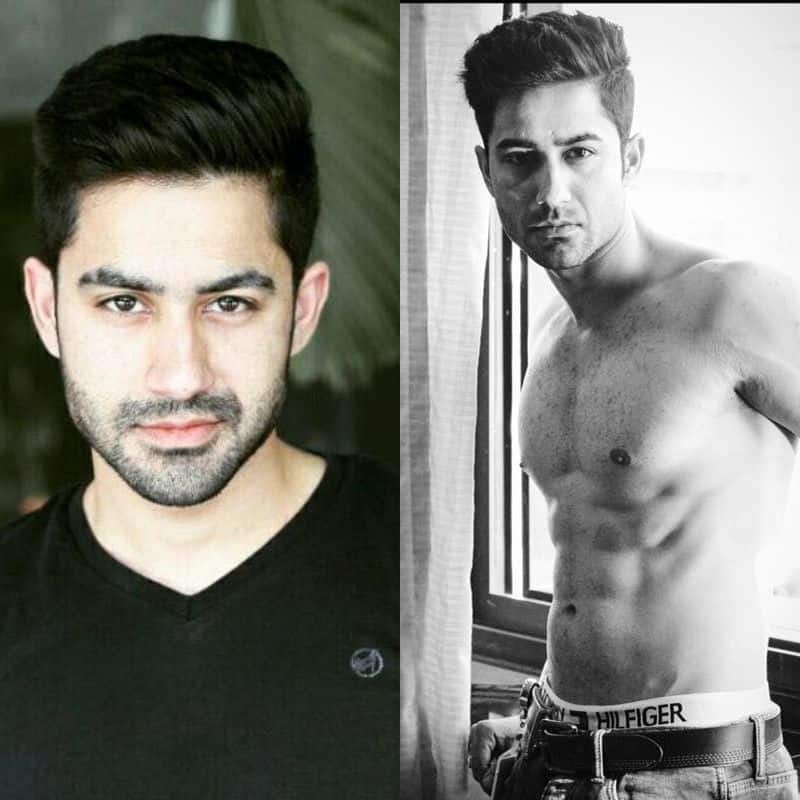 For the first time ever, Star Bharat’s popular daily series Jiji Maa will see the entry of a male negative character. The daily series produced by Kinnari Mehta under her production house has been dominated by women since its inception. Pallavi Pradhan has been doing a fair job playing the negative lead. Recently Charu Asopa was roped in to play a negative character. And now BollywoodLife has heard this that there’s a new grey character entering the show and this time it won’t be a vamp but a villain. According to a reliable source, Naveen Pandita is locked to play a character in the daily soap. Also Read - Sanjeeda Shaikh-Aamir Ali, Shweta Tiwari-Abhinav Kohli, Charu Asopa-Rajeev Sen and more celebs whose young kids suffered because of their ugly splits

Pandita, who is not a popular name on the TV front has been part of several shows and advertisements earlier. Last seen in Star Plus’ Dil Sambhal Jaa Zara, the actor will play a prominent part in Jiji Maa. He will essay Asopa’s on-screen boyfriend. As per the storyline, Piyali (played by Charu) will get a helping hand from her boyfriend Karma to make the lead characters’ life a hell. A little birdie informs, that the makers were on a hunt for a long time. Finally, they zeroed down Pandita for the part. The actor, who was also seen in Bade Bhaiyya Ki Dulhania, has started shooting for the daily soap. When we contacted him, he confirmed the development, however, refused to divulge any further details. Also Read - Charu Asopa-Rajeev Sen divorce: Sushmita Sen's brother BREAKS SILENCE; pens sarcastic note for those focusing on his marriage

The show features Tanvi Dogra, Bhavika Sharma, Pallavi Pradhan and Dishank Arora in the primary cast. Recently Charu joined the cast after she replaced Urfi Javed in the last minute. Javed even started the shooting for the daily, however, channel got on board Asopa for the character with certain changes in it. Also Read - Rajeev Sen accuses Charu Asopa of hiding first marriage, Shehnaaz Gill writes Sidharth Shukla's name while signing an autograph and more biggest TV news of the week

Are you excited about this new entry? Stay tuned to BollywoodLife for more details and updates.