Exclusive! First look of Siddharth Nigam as Bindusar post leap in Chandra Nandini - check out the pics and the promo

Chandra Nandini will now be Siddharth's story after the 20 years leap. 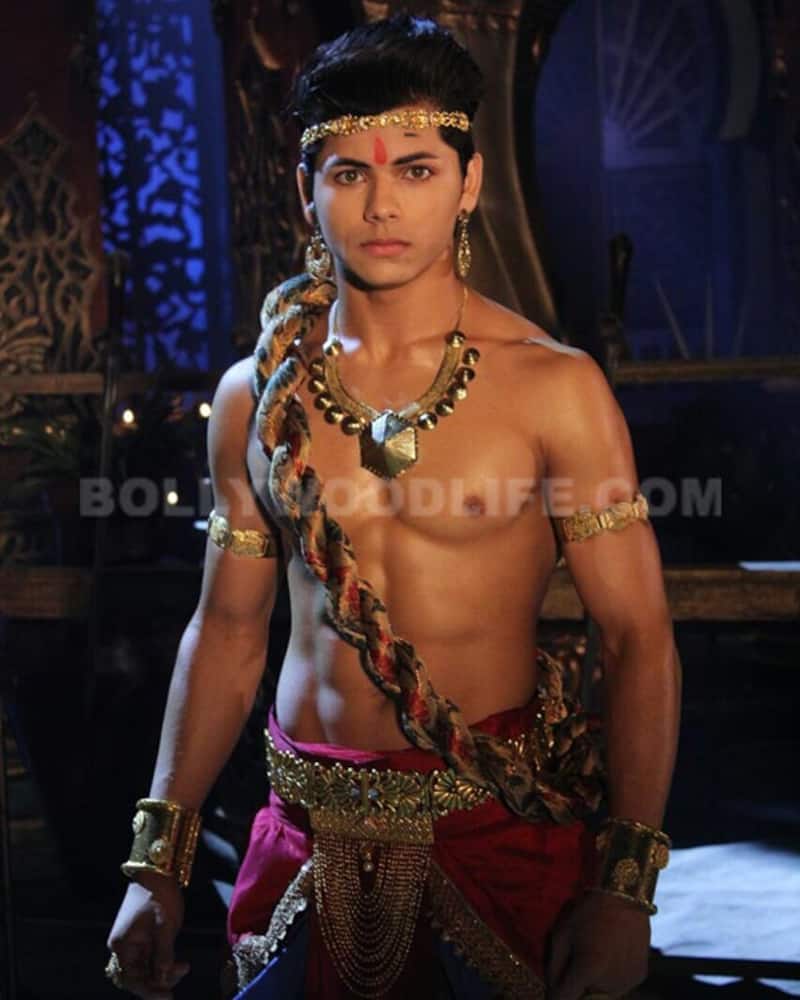 Well, fans these days are quicker than even the channel and the case in point is the fan page of Star Plus show Chandra Nandini. Even before the promo of TV show Chandra Nandini's leap featuring Siddharth Nigam as Bindusar could officially go on air, it was leaked on social media. Here is how the promo looks like and here is Siddharth's look in the show. Chandra Nandini will now be Siddharth's story after the 20 years leap. Also Read - Tunisha Sharma suicide case: Sheezan Khan's police custody extended by 2 days, deleted WhatsApp chats to be investigated [Full Report]

As the promo clearly shows it will be a father VS son story now and will move away from the Chandra and Nandini love slash hate story. The show will have two big leaps this month with entries of two Bindusar. Ayan Jannat Zubair playing the young Bindusara and then Siddharth Nigam playing the grown up Bindusar. Also Read - Jannat Zubair, Anushka Sen, Ashnoor Kaur and more: Here's what TV industry's child actors are doing now

There is also news coming that show will soon go off air and this leap is the last attempt to save the show. With the 20 years leap the channel is making the last bit to salvage the ratings. If the ratings of the show still do not improve the channel is all set to end it in September. Also Read - Priyanka Chopra to Neha Sharma: Actresses from Bihar who took Bollywood by storm

Actually, historically speaking there is no proven evidence of any Nandini in Chandragupta's life in Indian and Greek history. So the basic premise of the show went wrong and the show could not be neither a love story nor a historical show. Chandragupta was married to Princess Durdhara and Greek lady Helena. So it seemed history was tampered too much in the show. 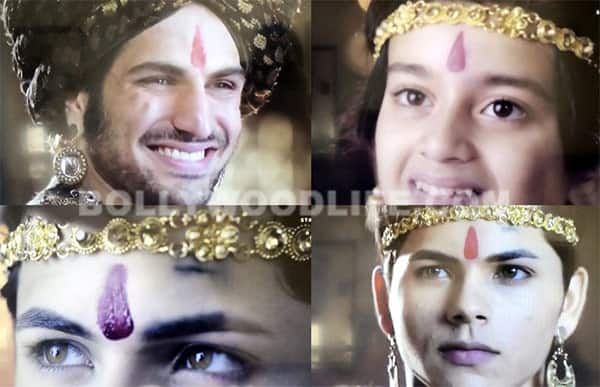 Though the show has an enviable cast of Rajat Tokas and Shweta Basu Prasad but the jodi could not click with the audience like Jodha Akbar did in the past.

According to sources, the 20 year leap will pave the way for the show's ending. It has been said that the the historical love story of Chandra and Nandini will end with the separation of the couple. As per history, Chandra and Nandini never had a love story, but the makers deviated the track mildly. So after testing Siddharth Nigam's entry the final decision will be taken.

Star Plus have series of shows lined up that can take Chandra Nandini's slot. So it needs to be seen how will Siddharth's entry change the fate of the show. He has a great screen presence and huge fan following. Hope Chandra Nandini matches up Chakravartin Samrat Ashok's success with Siddharth as the new face.